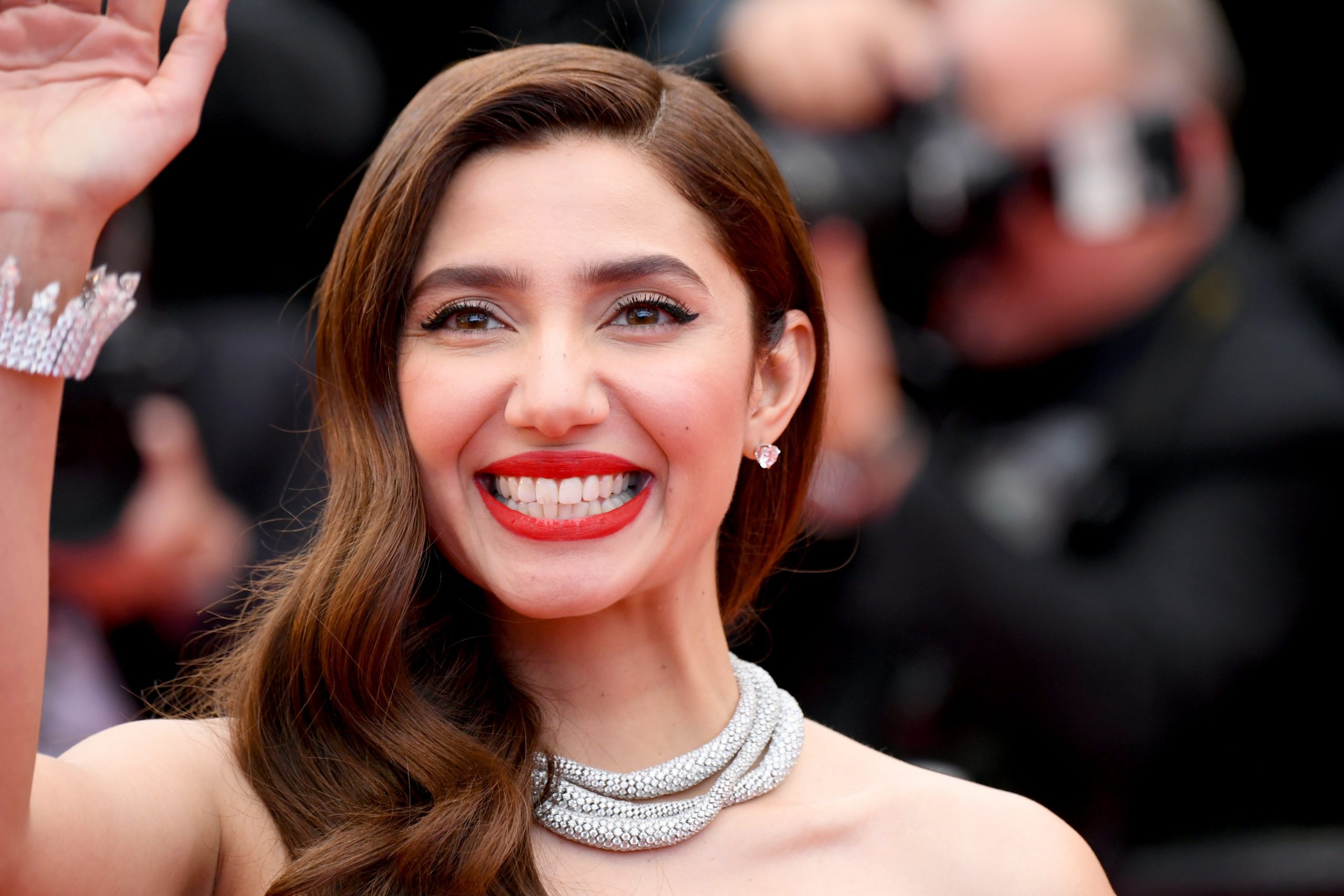 Pakistani star Mahira Khan on Wednesday said she is thrilled to connect with the Indian audience through her show Sadqay Tumhare.

The 1980’s-set drama series, which originally premiered in 2014, will air on Zindagi on Thursday.

Mahira said she is happy about the show’s return to TV.

“Sadqay Tumhare is a heartfelt, simple love story. Shano is one of my favorite characters. She was otherworldly, romantic, and just pure love. It is a nostalgic moment to see the show, which is so close to my heart, return to television where it all started.

“I am excited to have this opportunity to connect with the Indian audience once again through Zindagi,” the actor, also known for Pakistani show Humsafar and Hindi film Raees, said in a statement.

Described as an intriguing story of love and fate, the show narrates the story of Khalil (Malik) and Shano (Khan) who are engaged very early in their life but lose contact for ten years.

According to the official synopsis, a village belle named Shano yearns to meet her fiance Khalil who is settled in the big city. Initially, Khalil is hesitant about his feelings for Shano considering now that he has better prospects in the city but he eventually falls in love with her.

Speaking about the line-up, Chief Creative Officer, Zee Special Projects, Shailja Kejriwal said the team is happy to bring Khan and her show to viewers in India via Zindagi.

“Delighting the audience through stories that are relatable, diverse, and cut across borders and genres, we are happy to bring Mahira and the iconic show Sadqay Tumhare on Zindagi, closer to viewers in India,” Kejriwal said.