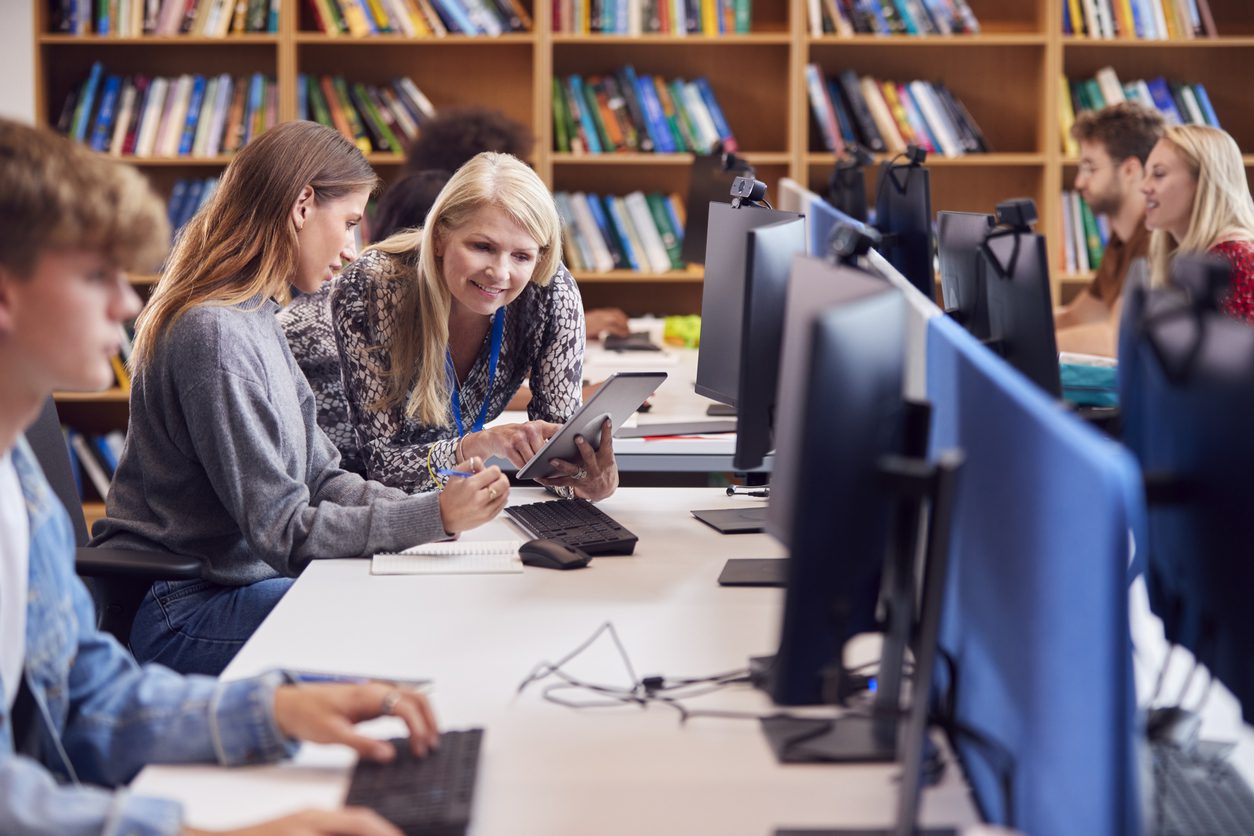 A report by MPs has revealed that Universities in England are facing significant financial risks because of their over-dependence on foreign students, according to a media report.

The report by the public accounts committee (PAC) blamed the government and regulators for failing to ensure students receive value for money for their time in higher education, reported The Guardian.

The committee notes that universities are struggling with inflation, the freeze in domestic tuition fees, pension costs and policy changes on student loans.

According to the report, some universities are heavily reliant on overseas students’ fees, and they use that income to cross-subsidise research and other activities. It added that 80 universities are declaring annual deficit now.

The committee noted that the number of universities with budget deficits has risen for four years in a row. It added that minimum entry requirements making it likely that students will be affected by course cuts, lower quality teaching or restricted access, or even closures of entire campuses.

The report concluded that the Office for Students, the higher education regulator for England, has failed to make sufficient progress to face systemic challenges in the sector.

Susan Lapworth, the interim chief executive of the OfS, has said that universities and other higher education providers entered the pandemic in good financial shape, and there is evidence that the sector in aggregate is well placed to recover from the challenges of the last two years.

The Department for Education also claimed that the sector remains financially resilient.

“The A-level fiasco of 2020 and grade inflation have a long-term impact on higher education, adding to deep systemic problems in the financial sustainability of higher education. The number of providers in deficit rose dramatically in the four years up to the onset of the pandemic,” Meg Hillier, the Labour MP who chairs the PAC, was quoted as saying by The Guardian.

“Too many providers are too heavily dependent on overseas student fees to maintain their finances, research base and provision – that is not a satisfactory situation in a sector that government is leaning on to boost the nation’s notoriously, persistently low productivity.”

The report also noted that fewer students received offers this year due to the pandemic-related over-recruitment by selective universities in the past two years.

Another report by the Institute for Fiscal Studies (IFS) said that university students from the poorest households are seeing the value of their maintenance loans shrink as inflation increases more rapidly than forecast.

The IFS’s economists predict that next year the value of government support for living costs for the poorest students will fall to its lowest level for seven years.

It calculated that a 22-year-old student would earn £1,000 more than the maximum loan if they worked in a job paying the national minimum wage.