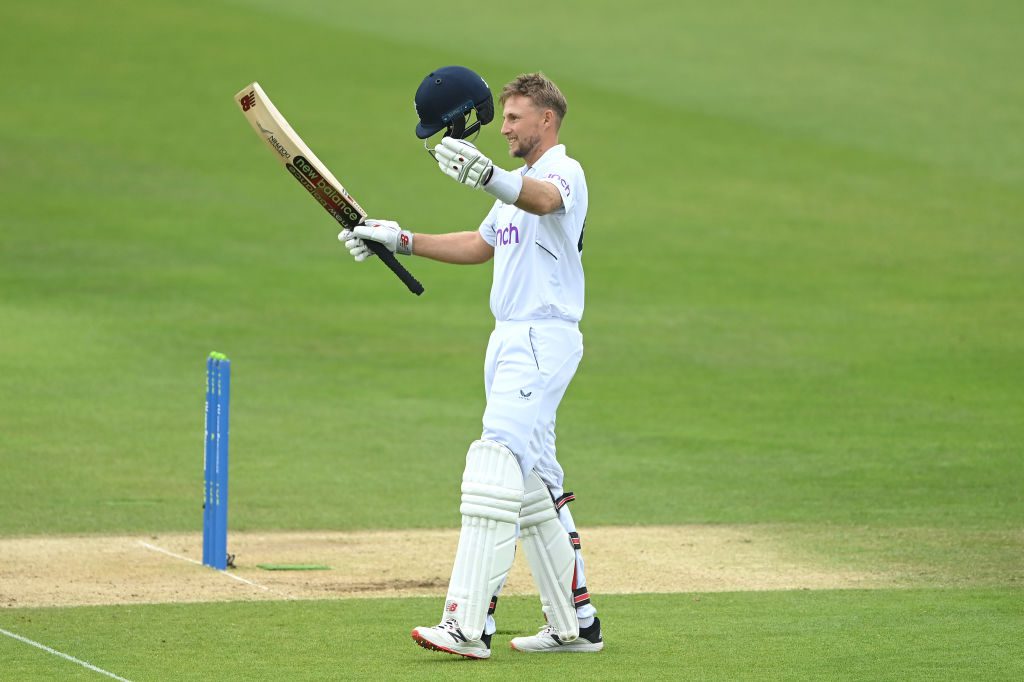 A relieved Joe Root said the England test captaincy had taken a toll on his personal health after he guided his side to a memorable five-wicket win against New Zealand on Sunday in his first match since relinquishing the role.

The 31-year-old stepped down as skipper in the aftermath of England‘s 1-0 series defeat in the Caribbean in March, which came on the heels of a disastrous 4-0 loss against Australia in the Ashes.

“It had become a very unhealthy relationship, to be honest – the captaincy and me,” Root told reporters after his unbeaten 115 helped England chase down 277 at Lord’s and take a 1-0 lead in the three-match series.

“It started to really take a bad toll on my own personal health. I couldn’t leave it at the ground any more; it was coming home. It wasn’t fair on my family, on people close to me, and it wasn’t fair on myself either.”

Root, who was been replaced by Ben Stokes, led England in 64 tests, winning 27 and losing 26 during his five-year tenure.

The Yorkshire batsman said he was keen to help Stokes succeed in his new role and make England a test force again.

“I had thrown everything at it and I was determined to help turn this team around but I realised over that time at home that it would have to be in a different way,” added Root, who also reached 10,000 test runs on Sunday.

“I’m very excited to do that now and to do everything I can to help Ben really turn this team around.”

The second test gets underway at Trent Bridge on Friday.