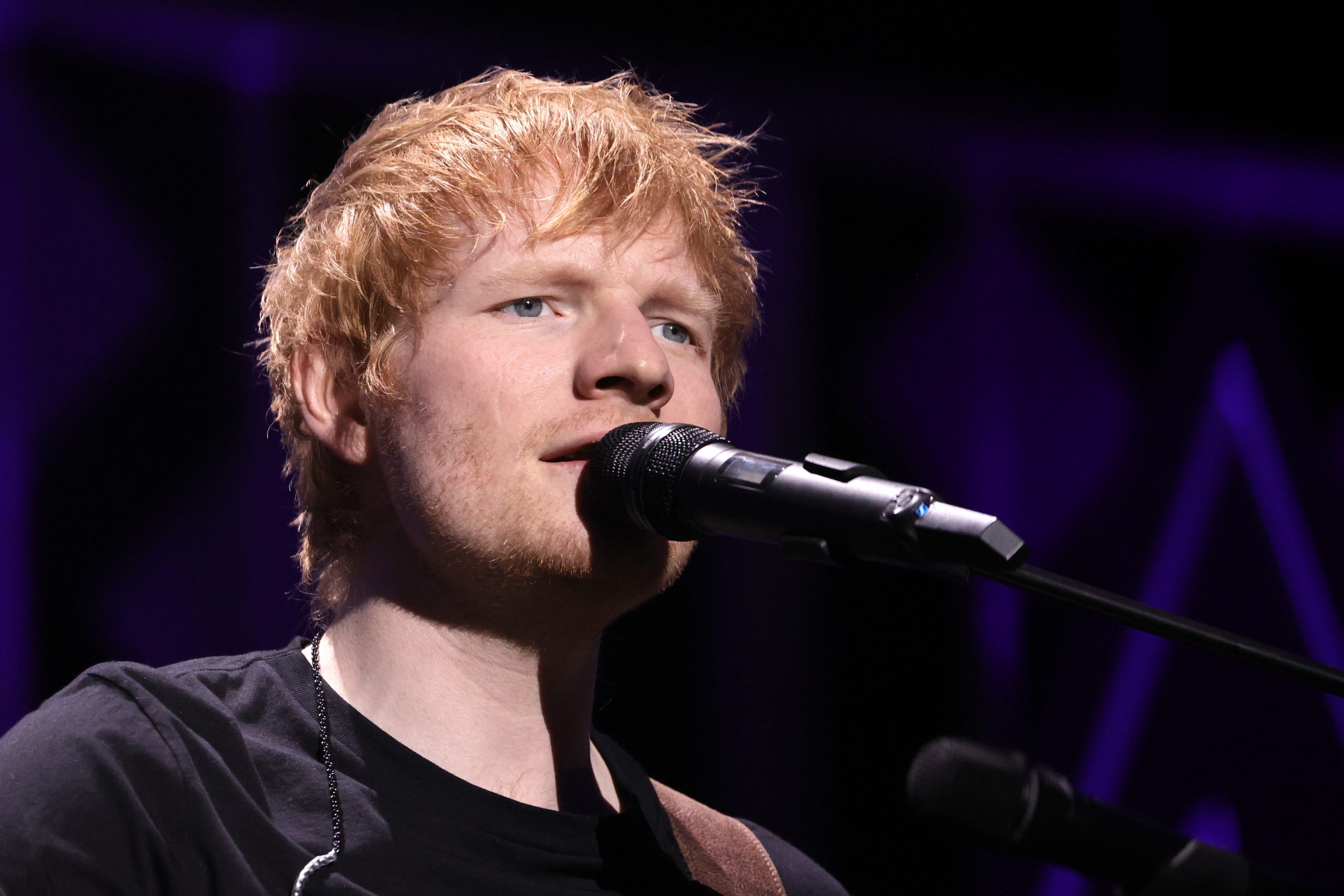 Sami Chokri, who performs as Sami Switch, and music producer Ross O’Donoghue had accused the Grammy award-winning singer of lifting parts of his song for Sheeran’s 2017 release, “Shape of You”.

A judge ruled that Sheeran’s song did not lift musical phrases from another track.

Judge Antony Zacaroli said that Sheeran “neither deliberately nor subconsciously” copied a phrase from the British grime track, Oh Why, when writing the worldwide smash hit.

“While there are similarities between the ‘OW (Oh Why) Hook’ and the ‘OI (Oh I) Phrase’, there are also significant differences,” the judge concluded. “I am satisfied that Mr. Sheeran did not subconsciously copy ‘Oh Why’ in creating ‘Shape’.”

“Shape Of You” became the best-selling digital song worldwide in 2017 and has received more than 5.6 billion views on YouTube.

“Whilst we’re obviously happy with the result I feel like claims like this are way too common now and it’s become a culture where a claim is made with the idea that a settlement will be cheaper than taking them to court, even if there’s no basis for the claim,” Sheeran condemned a growing culture of unwarranted copyright claims in a video posted on Twitter. “It’s really damaging to the songwriting industry.”

Shortly after the verdict, Chokri posted a video on Instagram of two people swimming in the sea with the caption: “Through despair, I found an instant highway to gratitude. I am rich, of love, friends, and family. This is the beginning, not the end.”