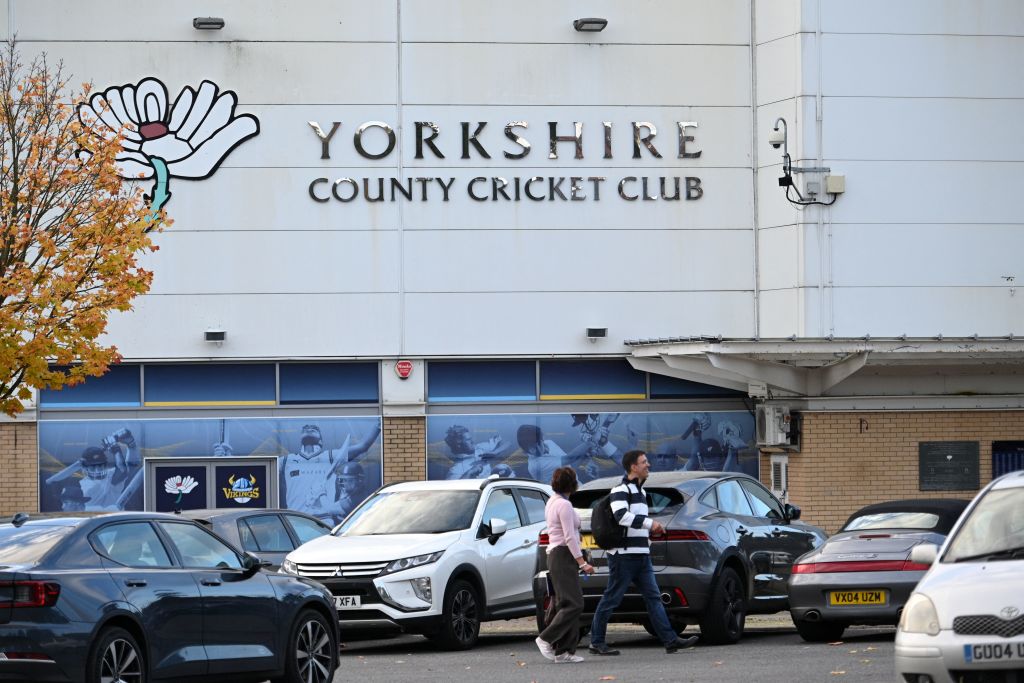 THE England and Wales Cricket Board (ECB) has charged Yorkshire cricket club and seven people for bringing the game into disrepute over racism allegations, according to a report.

However, the board has chosen not to name the individuals, the Sky News reported.

The ECB began an investigation in 2021 after former Yorkshire player Azeem Rafiq accused his teammates and the management of racism.

Rafiq gave harrowing testimony to the Digital, Culture, Media and Sport (DCMS) committee about his experience at the club across two spells between 2008 and 2014 and 2016 to 2018.

Responding to the ECB’s charges, Yorkshire CCC said it is reviewing them and will cooperate with the CDC.

It said: “For clarity, YCCC notes that the allegations relate to charges as far back as 2004 up until 2021 and the Club will need the cooperation of those in position during this time in order to fully consider and respond to the matters raised.”

Meanwhile, Rafiq has welcomed the ECB’s announcement but said he would prefer the hearing to take place publicly.

“This has been another gruelling but unfortunately necessary process. It has been a long two years since I went public about my experiences, but I hope this all means that no young player ever goes through such pain and alienation again,” he was quoted as saying by Sky News.

Rafiq’s allegations prompted wholesale changes at Headingley and forced the ECB to vow to take action and introduce a 12-point plan to tackle racism in the game.

Ballance has apologised for using a racial slur towards Rafiq. However, Rafiq said in March that he had not received an apology directly from Ballance.

Rafiq alleged that Ballance used the word “Kevin” as a derogatory term toward people from ethnic minority backgrounds.

Rafiq has also alleged that former England captain and ex-Yorkshire teammate Michael Vaughan had said to him and a group of players of Asian origin in 2009 that there were “too many of your lot” at Yorkshire and that “we need to do something about it”.