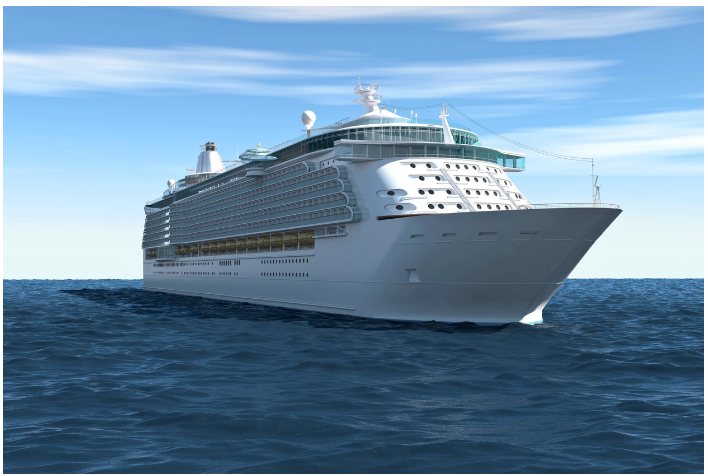 EXPERTS described the Dutch plan to house refugees arriving in the country on cruise ships as ‘absurd and illegal’, according to reports. The UNHCR Netherlands has also condemned the move as ‘unacceptable’.

In a controversial move, three large ships were commissioned by the Netherlands government commissioned for refugees.

Reports revealed that they were anchored at Velsen port, near IJmuiden in North Holland. Ministers are also struggling to find further willing ports.

Critics say that if the plan is implemented, it will be like a jail for refugees. Now, authorities are examining how they can allow refugees free movement on and off the ships.

The government said that with the ongoing Ukraine war, the influx of refugees has increased in the recent past and the space is limited in refugee centres.

Recently, a refugee family was forced to take refuge outside the centre in the village of Ter Apel in the north of the Netherlands.

About 3,000 refugees could be housed on the cruise ships from September under plans agreed by the Dutch cabinet earlier this week.

“The reception of asylum seekers is now far below standard. A cruise ship as a temporary measure is already a lot better than an average crisis emergency shelter. But it’s a different story if you let them float around at sea,” a spokesperson for the council for refugees, VluchtelingenWerk, was quoted as saying by the Guardian.

“You don’t need research to think that you can’t do that to people who have fled war and violence. You take care of refugees as a society and not from a distance at sea.”

The plan by the British government to send asylum seekers to Rwanda was also met with protests in the UK.