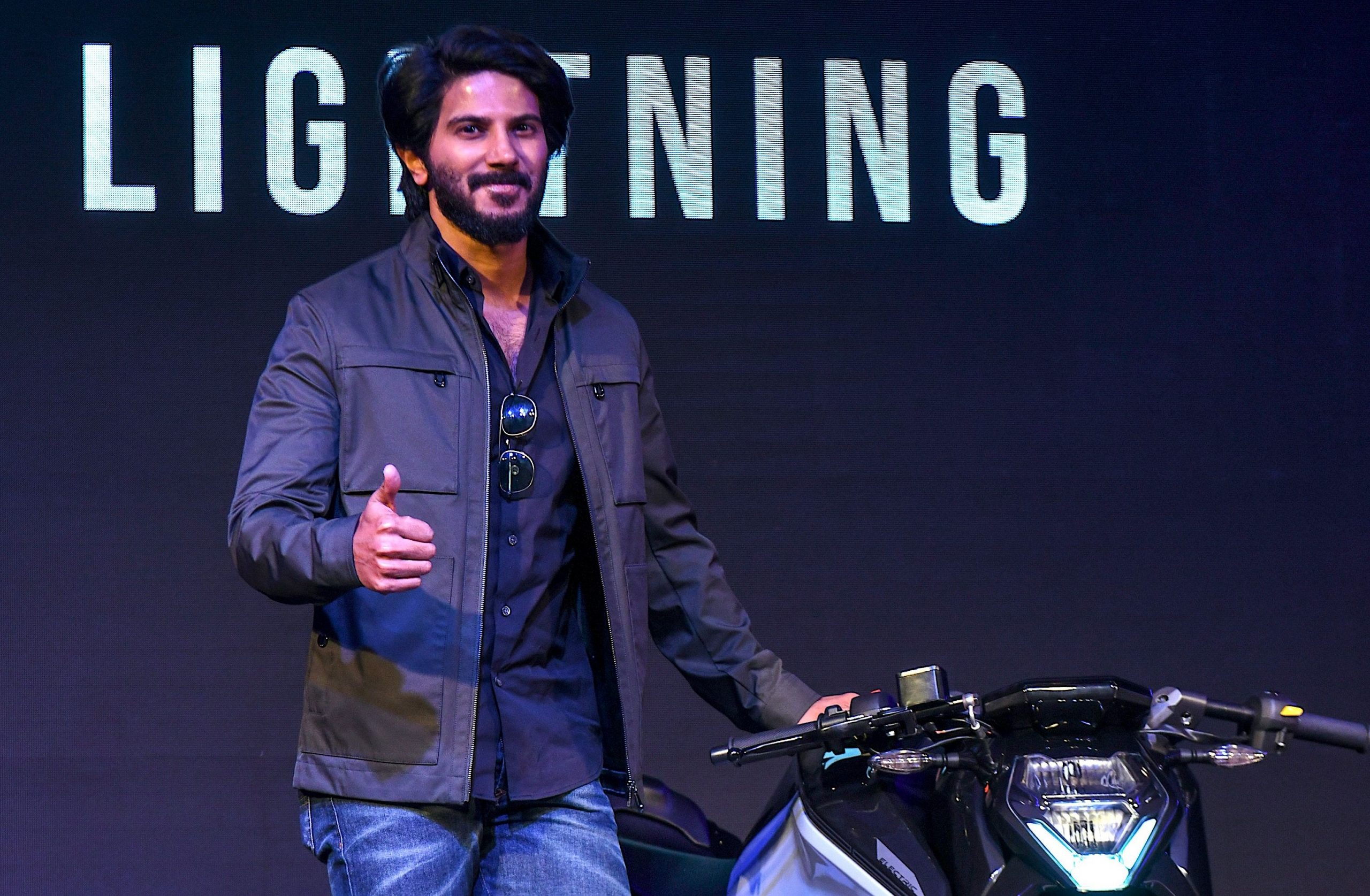 After impressing critics and audiences with his power-packed performance in the recent release Salute (2022), Malayalam superstar Dulquer Salmaan will next be seen in an upcoming Telugu-language film.

The producers announced the official title of the film on the occasion of Sri Rama Navami on April 10. The film has been titled Sita Ramam and marks Salmaan’s debut in Tollywood. Well-known filmmaker Hanu Raghavapudi is attached as director.

Sita Ramam is billed as a story related to war. Salmaan is said to be playing a soldier in the film. Rashmika Mandanna and Mrunal Thakur will be seen as female leads.

The makers released a video in Sumanth’s voiceover. The video hints that Mandanna will be seen as a character modelled on Lord Hanuman, who brings together the protagonists Rama and Sita. Made under the banners of Vyjayanthi Movies and Swapna Cinema, the film is inspired by the Hindu epic Ramayana.

Sharing the glimpse video and the title poster on his Instagram handle, Salmaan wrote: “Super hyped to present the first glimpse of our Sita Ramam. My homecoming with @vyjayanthimovies and first time collaborating with so many amazing artists.”