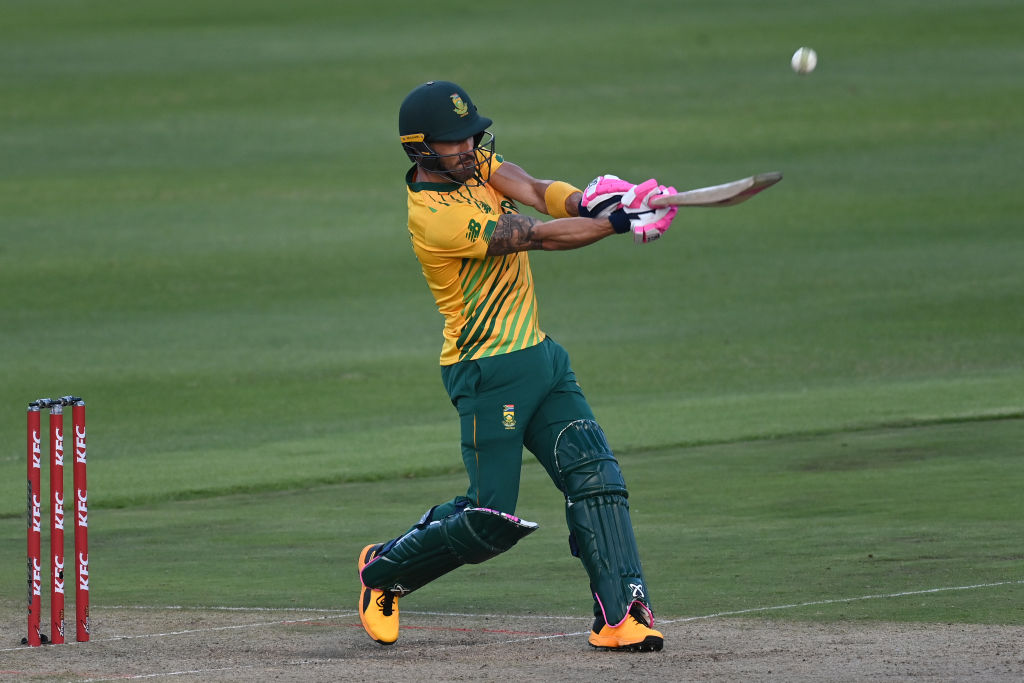 FORMER captain Faf du Plessis was a notable omission from the South Africa squad named on Thursday (12) for a white-ball tour of Sri Lanka next month, the team’s final outings before the Twenty20 World Cup.

Du Plessis, 37, retired from Test cricket in February but said he remained available for South Africa in white-ball cricket. He has not played for the country in any format since.

The T20 World Cup is scheduled to be held in the United Arab Emirates in October and November.

“The next two years are ICC T20 World Cup years,” du Plessis said in a statement when he announced his retirement.

“Because of this, my focus is shifting to this format and I want to play as much of it as possible around the world so that I can be the best player I can possibly be.”

The Sri Lanka series ends on September 14, five days before the scheduled resumption of the Indian Premier League (IPL) in the UAE in which du Plessis is expected to play for the Chennai Super Kings.

Du Plessis was in good form before the 2021 IPL was halted in May because of Covid-19, scoring 320 runs in seven innings at an average of 64.

His last appearances for his country were in three T20 internationals against England in December in which he scored two of the only three half-centuries hit by South Africans in those matches.

South Africa have played 15 T20 internationals since, most recently in Ireland.

Victor Mpitsang, the convener of the South African selectors, said there had been “conversations” with du Plessis.

“He was available for the Sri Lanka tour, but the selectors felt there would be more benefit in giving the experience of sub-continental conditions to the group of players who have represented South Africa in recent series.”

Mpitsang said du Plessis would be considered for the World Cup.