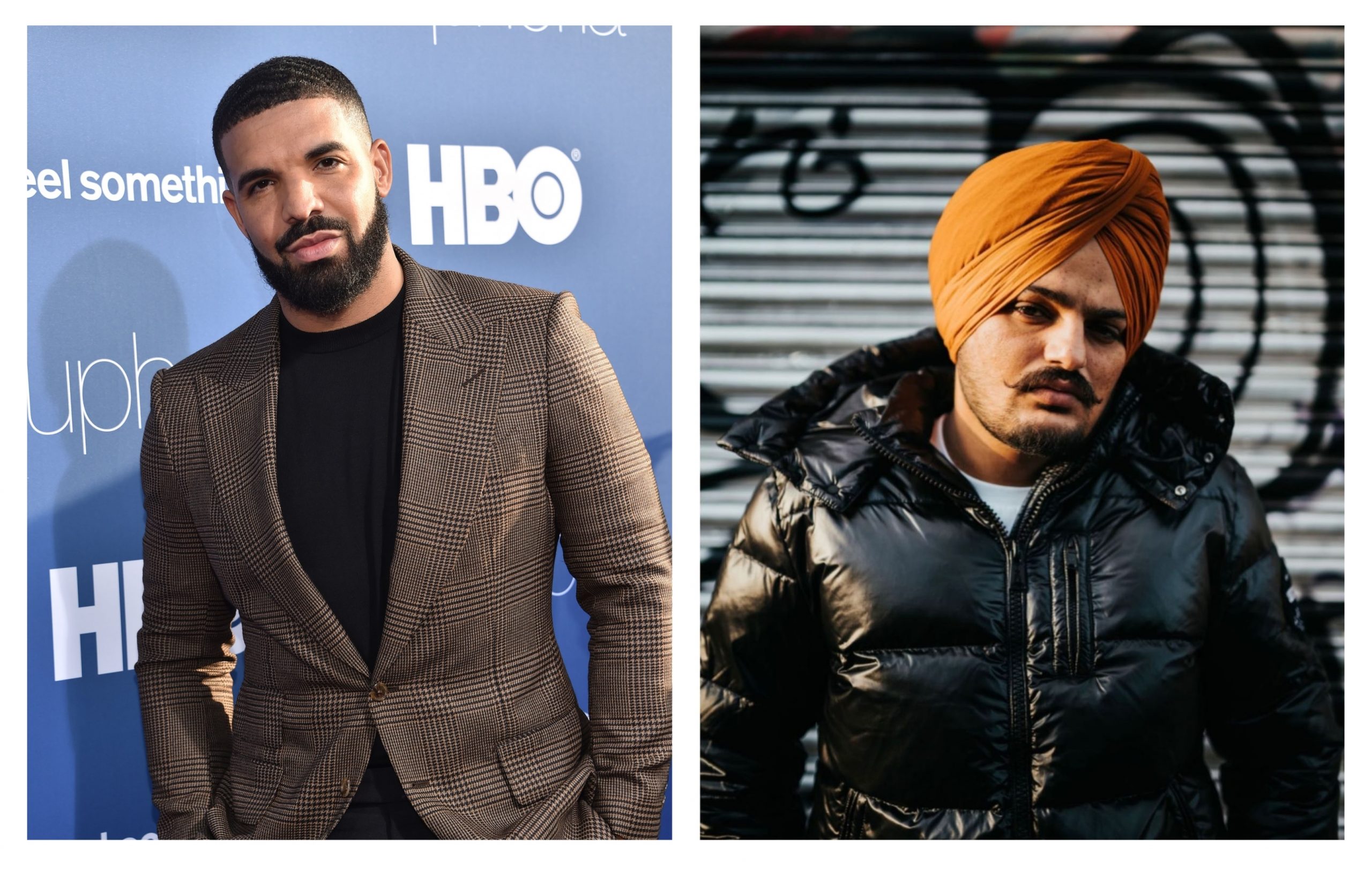 Canadian rapper Drake who debuted his own radio show paid a heartfelt tribute to Sidhu Moose Wala and played out several of the slain Punjabi singer’s songs on the programme.

In a new radio show called ‘Table for One’ that went on air for the first time on Thursday, Drake reportedly played some of his favourite numbers, including ‘295’ and ‘G-Shit’- two songs by the late Punjabi rapper.

“This collab will remain a dream forever… RIP… Much respect to Drake for this,” a social media user tweeted.

What the FCUKKK!! omgg this is HUGEE!!

“Omgg this is HUGEE!! He played 295 song Respect @Drake,” another one wrote on Twitter.

“The reach was global for Sidhu Moosewala , Drake playing 295 and G Class on his program table for one before the release of his new album,” a Twitterati posted.

The reach was global for Sidhu Moosewala , Drake playing 295 and G Class on his program table for one before the release of his new album pic.twitter.com/0sTfctCART

Sidhu was shot dead in Punjab’s Mansa district on May 29 following which Drake took to social media to express his grief.

In a post on his Instagram Stories, Drake had shared a picture of Sidhu Moose Wala with his mother and captioned it, “RIP MOOSE @sidhu_moosewala.” In 2020, Drake started following Moose Wala on Instagram.

Sidhu Moose Wala was killed in a drive-by shooting in Jawaharke village of Punjab’s Mansa district last month. The incident took place a day after his security was withdrawn by the Punjab police among 424 others.