Do you sprinkle extra salt over your food? You risk ‘dying early’, warns study 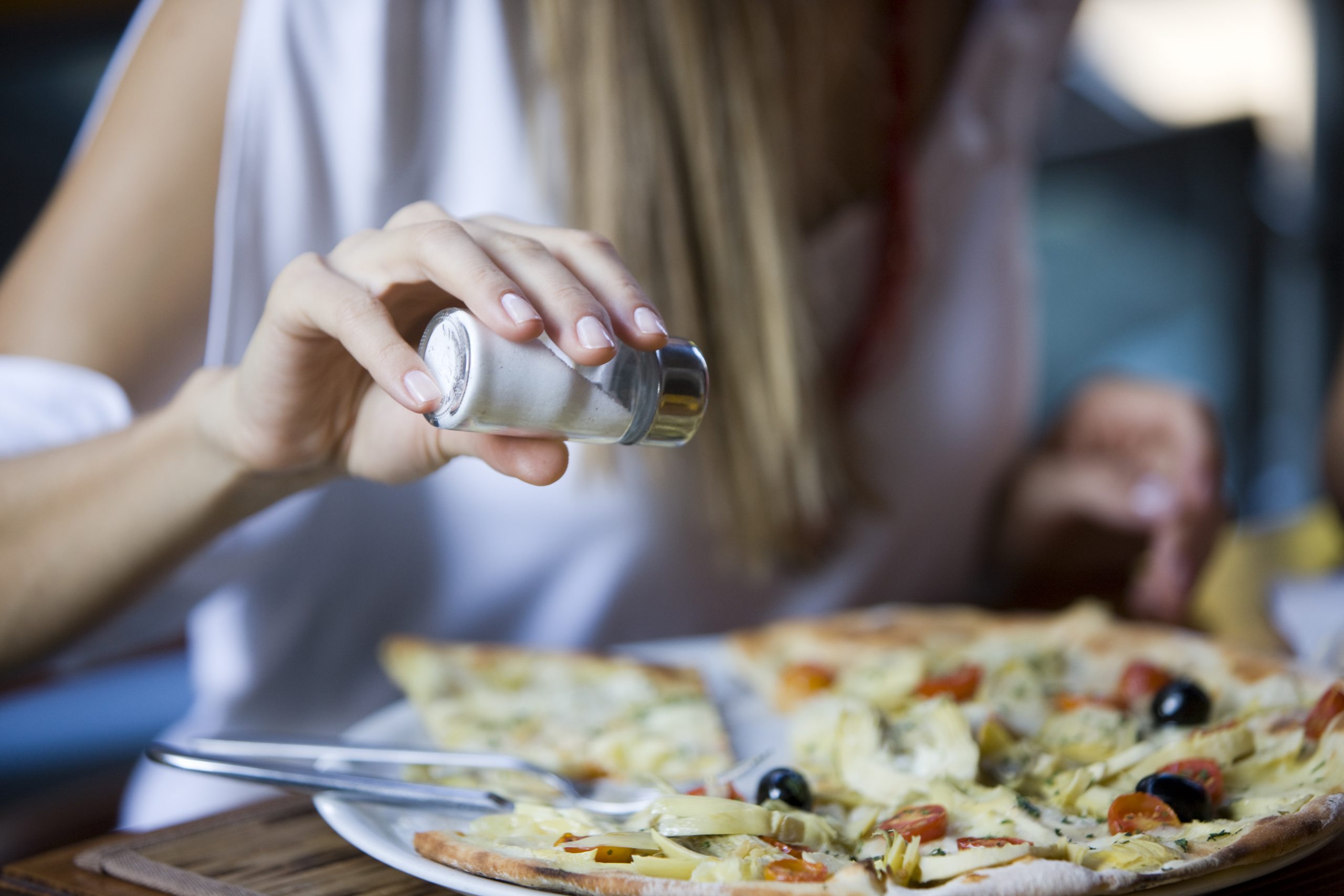 According to health experts, adding extra salt to your food can increase your risk of heart attack, stroke, and high blood pressure. Research has also found that those who add extra salt to their food at the table are at higher risk of dying early – they have a 28 percent increased risk of dying prematurely in comparison to those who don’t or rarely consume extra salt.

A study that involved more than 500,000 middle-aged Britons, calculated that one extra person in every 100 who add salt to their food may die young, the Mirror reported.

The study published in the European Heart Journal has revealed that at age 50, more than two years of life expectancy was knocked off for men and 1.5 years for women who added salt to their food. The amount of salt added during the cooking process was not included.

Eating too much salt leads to high blood pressure, which can then lead to an increased risk of heart attack and stroke, explains Chloe MacArthur, senior cardiac nurse at the British Heart Foundation.

Professor Lu Qi of Tulane University School of Public Health and Tropical Medicine in New Orleans is quoted as saying, “Even a modest reduction in sodium intake, by adding less or no salt to food at the table, is likely to result in substantial health benefits, especially when it is achieved in the general population.”

Those joining the study between 2006 and 2010, were asked via a touchscreen questionnaire whether they added salt to their foods and how often they did this. The options they had to choose from included never/rarely, sometimes, usually, or always.

With regard to the general population, about three in every 100 people between the age of 40 to 69 die prematurely. However, according to this study, those who prefer adding extra salt to their food reduced more years from their life.

Professor Qi is reported to have said, “In the Western diet, adding salt at the table accounts for 6%-20% of total salt intake and provides a unique way to evaluate the association between habitual sodium intake and the risk of death.”

However, it’s important to remember that salt can be present in large amounts in processed foods.

The Guardian reports that roughly 70% of sodium intake in western populations comes from processed and prepared foods, with 8-20% derived from salt that is added at the table.

But there may be some good news, as researchers found that the risk of premature death that is linked to extra salt intake can be curbed amongst those who ate more veggies and fruits.

Prof Qi said, “We were not surprised by this finding as fruits and vegetables are major sources of potassium, which has protective effects and is associated with a lower risk of premature death.”

Prof Annika Rosengren, a senior researcher at the Sahlgrenska Academy at the University of Gothenburg, who was not involved with the research told the Guardian that while some health advice was straightforward, salt cannot be removed from the diet entirely. Therefore, it is hard to pinpoint the “sweet spot” in terms of health for any particular individual.

She is quoted as saying, “So far, what the collective evidence about salt seems to indicate is that healthy people consuming what constitutes normal levels of ordinary salt need not worry too much about their salt intake.”

She added that for this group, counterbalancing salt intake with a diet that contains plenty of fruits and vegetables should be a priority. However, those individuals at high risk of heart disease should probably cut down their salt intake. “Not adding extra salt to already prepared foods is one way of achieving this.”