Do you have insomnia? Doctors will prescribe an app now instead of sleeping pills 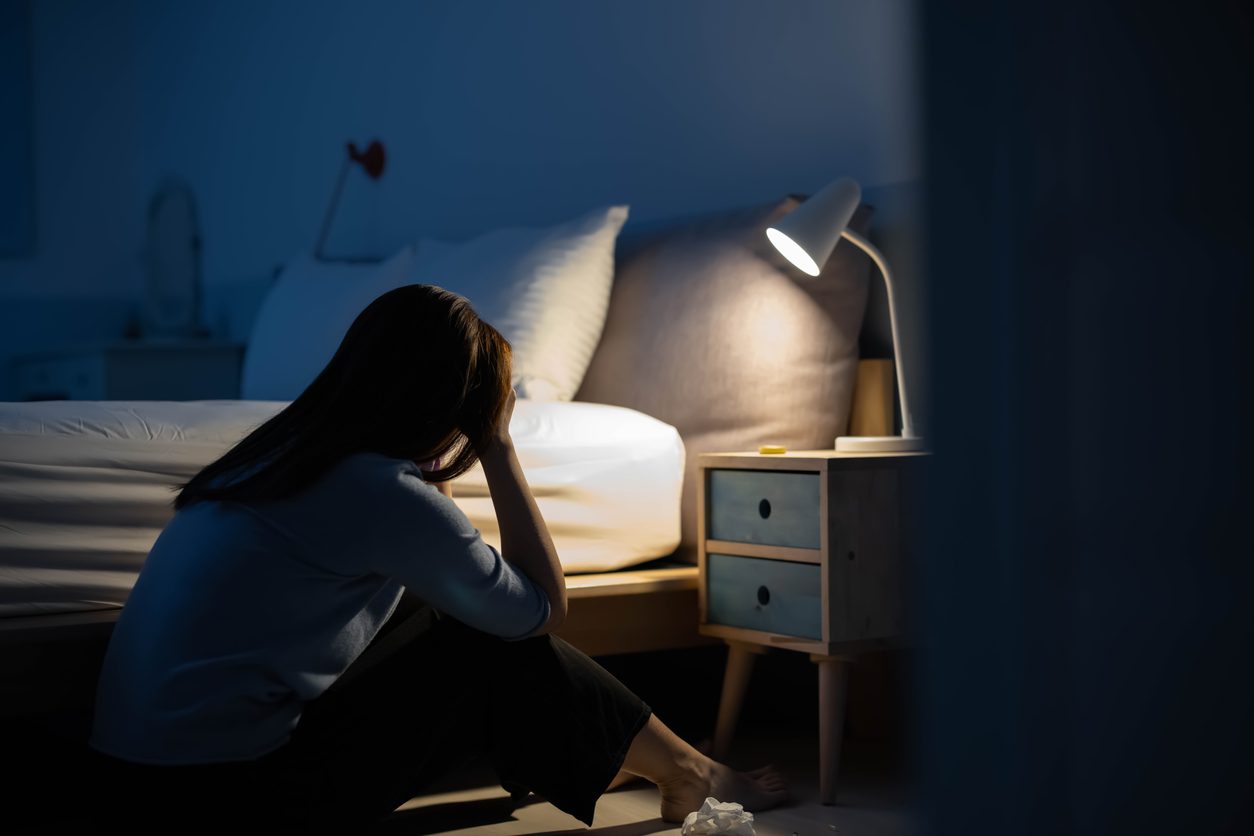 AS MANY AS 800,000 people in England could benefit from a new digital app projected as an effective alternative to sleeping pills for insomnia patients, the national institute for health and care excellence (NICE) has said.

Medicines such as zolpidem and zopiclone can be dependency forming and aren’t intended for long-term use.

According to reports, the app provides a digital six-week self-help programme involving a sleep test, weekly interactive CBT-I sessions and keeping a diary about sleep patterns.

The NICE said that the module, which costs NHS £45 per person, was more cost-effective as it led to fewer doctor’s appointments and prescriptions of sleeping pills.

Jeanette Kusel, acting director for MedTech and digital at NICE, has said that the new method will also reduce people with insomnia’s reliance on dependence forming drugs.

The effectiveness of the Sleepio app, compared to sleep hygiene and sleeping pills, was proved in twelve randomized controlled trials, the health agency claimed.

The Sleepio programme is designed to be completed in six weeks, but people have full access for 12 months. People can complete sessions at their own pace and revisit sessions, a statement said.

The sessions focus on identifying thoughts, feelings and behaviour that contribute to the symptoms of insomnia. Cognitive interventions aim to improve the way a person thinks about sleep and the behavioural interventions are designed to promote a healthy sleep routine.

According to the NHS, most people experience problems with sleep in their life, and a third of Brits will have episodes of insomnia at some point.