Divya Aggarwal on working with Kunal Kemmu in Abhay 3 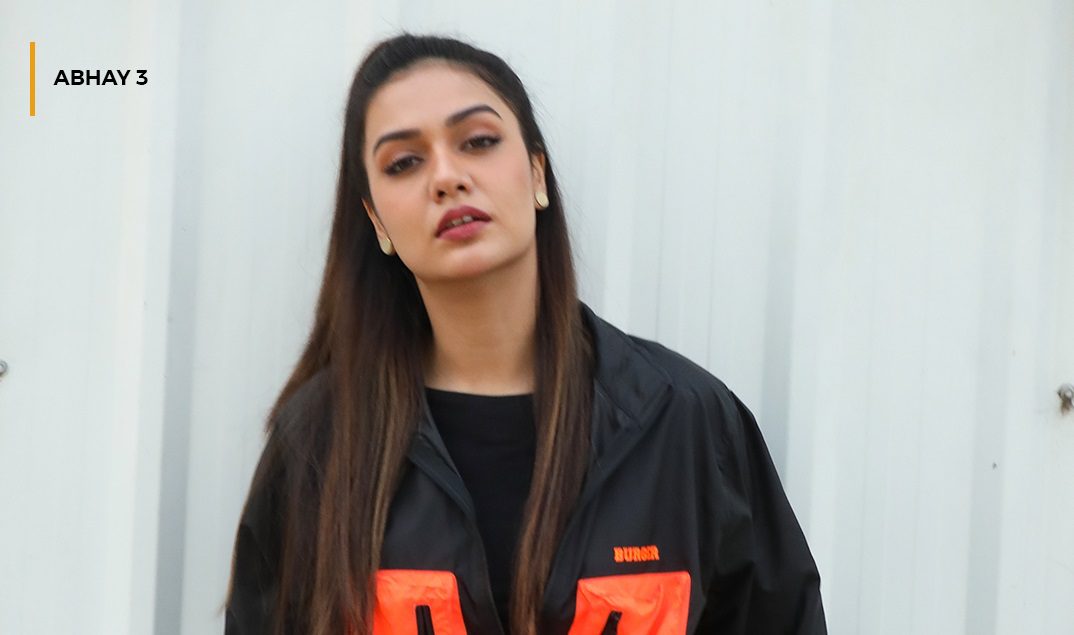 Kunal Kemmu is back with the third season of the critically acclaimed show Abhay on ZEE5. Directed by Ken Ghosh and produced by Zee Studios, the Abhay franchise has created its niche in the thriller genre. While Abhay season 3 will see the return of Kunal Kemmu as the determined cop, along with Asha Negi and Nidhi Singh, this season will also see Tanuj Virwani and Divya Aggarwal share on-screen chemistry with a twist.

Divya Aggarwal will be seen playing the role of Harleen alongside Tarun Virwani, who will play the role of Kabir. And together, they will be seen as an adorable social media influencer couple. But their story is not just what they show to the world and involves a deep, dark secret they’ll kill to protect.

Being part of season 3 of Abhay, Divya said, “Watching Abhay 3 will be a different experience. With dark criminals, even intense cases, it’ll be exciting to watch the series, which is equally difficult to imagine and interesting at the same time that it will keep you on the edge of your seat.”

Talking about working with Kunal Kemmu for the first time, Divya said, “It was an absolute delight to be a part of Abhay 3, and the main reason is Kunal Khemu. My first scene for the season was shot with Kunal, and I was quite happy that I could pull it off without being nervous. Kunal made all his co-stars comfortable. He greeted us really well on the first day, and I learnt a lot from him during the shoot.”

Divya also said that platforms like ZEE5 Global is an opportunity for actors to make a global presence. “ZEE5 Global as a platform has a wide variety of content to consume. There is not a single genre that they have missed, and that versatility is what makes ZEE5 Global a huge success and a favourite OTT platform for audiences and me too.”