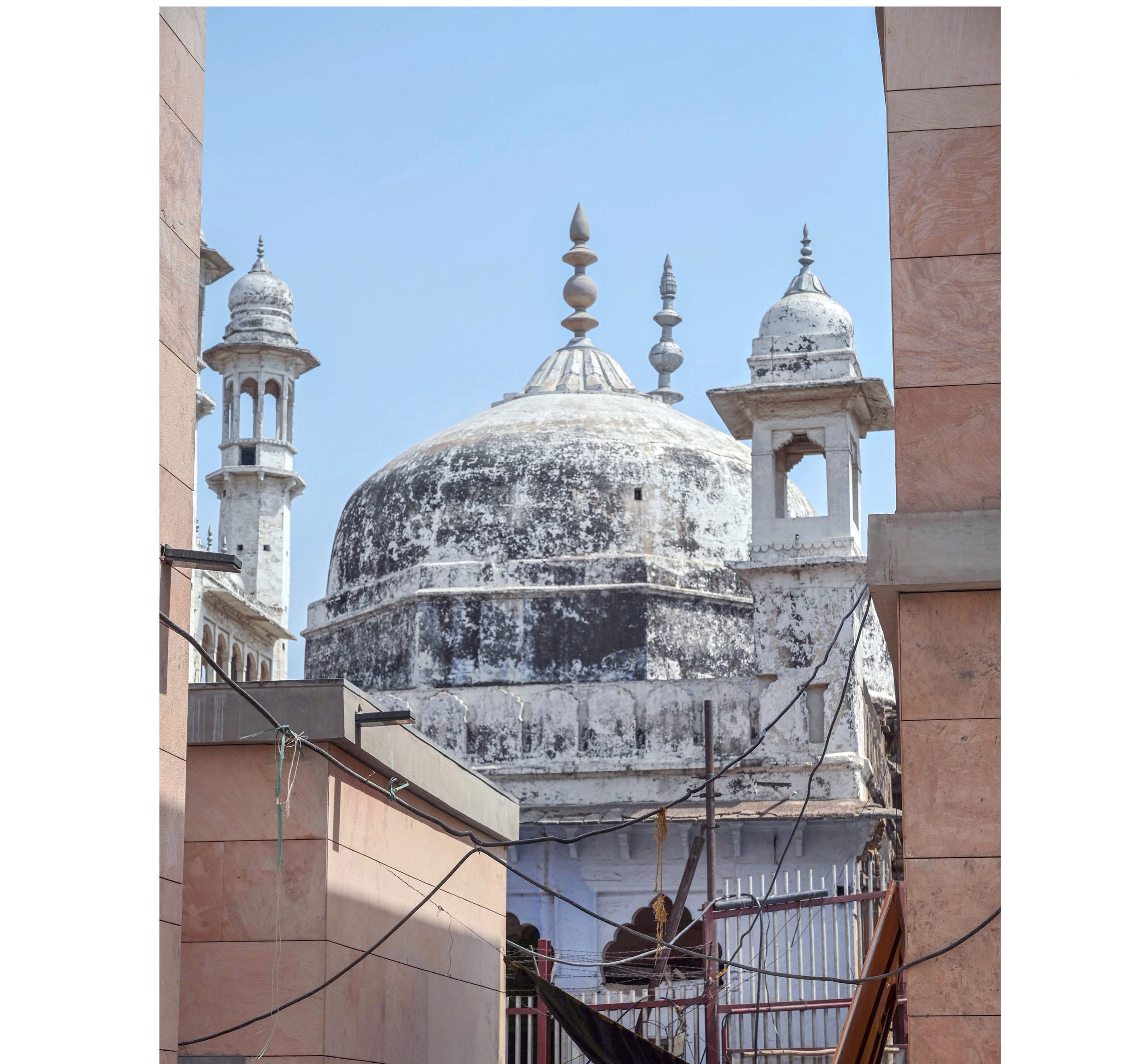 FRESH bouts of legal battles over places of worship in India have raised concerns that they could potentially turn religious flashpoints in the Hindu-majority country.

The disputes over the Gyanvapi mosque in Varanasi and another structure in Mathura – both in the northern state of Uttar Pradesh – are decades old. But court cases over them gathered momentum after the country’s top court allowed Hindus to build a temple in place of the contested Babri Masjid in Ayodhya, also located in India’s most populous and politically significant state.

Demolition of the mosque in Ayodhya in the 1990s had led to rioting in several parts of the country before the case was taken to a logical conclusion in 2020.

On Wednesday (18), members of hardline Hindu groups filed petitions in a court to stop Muslims from entering a historic mosque in Mathura, until the court decides on an earlier plea seeking approval to look for any Hindu relics which may be on the site, lawyers said.

Judges allowed the new petitions but have yet to start hearings in the 2020 case aimed at securing permission to film and survey inside the 17th century Shahi Eidgah mosque.

“We suspect that Hindu symbols could be removed inside Shahi Eidgah mosque so we want the court to suspend entry of Muslims,” said Mahendra Pratap, a lawyer involved in the case.

This month, another local court in the state allowed a team to inspect and film inside one of the most prominent mosques in Varanasi, an ancient town, also the political constituency of prime minister Narendra Modi.

The country’s top court on Tuesday (17) overturned a ruling imposed by a Varanasi court to limit large Muslim prayer gatherings in the Gyanvapi mosque but allowed the local court to continue proceedings.

“We believe that idols of Hindu gods were lying inside the mosque built after a temple was destroyed by Muslim rulers to prove supremacy,” said Ranjana Agnihotri, a lawyer appearing on behalf of Hindu groups questioning the legitimacy of the Shahi Eidgah mosque in Mathura.

Surveyors involved in the Varanasi case said they found a large relic of the Hindu god Shiva inside the Gyanvapi mosque, but Muslim groups said that a fountainhead was being misrepresented to stir religious tension.

Reports of idols found inside the mosque have further emboldened Hindu groups in western and southern states to demand searches in other mosques.

Police in Aurangabad city said they had intensified security around the grave of Mughal ruler Aurangzeb after members of a regional political party threatened to destroy the tomb, which they believe was anti-Hindu.

The same party recently succeeded in forcing the Maharashtra government to ensure the decibel levels of the Muslim prayer calls were lowered after its leaders threatened to chant Hindu prayers outside mosques.

Leaders of Muslim political and religious groups said they will fight legal battles against Hindu groups disrupting the sanctity of mosques and tombs.

“We (Muslims) will not let Hindus insult our faith and our mosques,” said Asaduddin Owaisi, a federal lawmaker and leader of a regional Islamic political party.