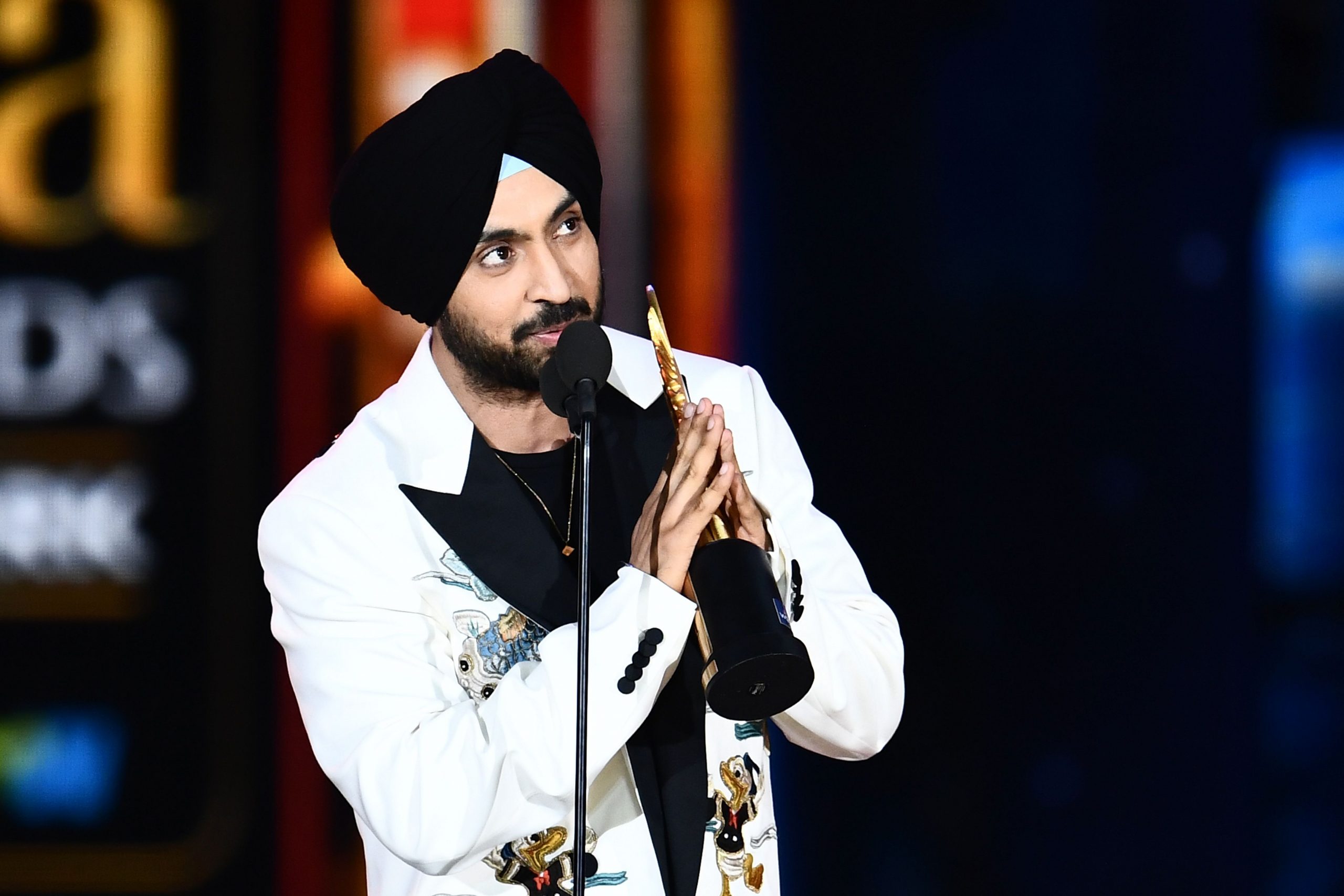 With the huge success of The Family Man (2019) and The Family Man 2 (2021), creators Raj Nidimoru and Krishna DK have proved their prowess in long-format storytelling also. The filmmaker duo is presently busy with their next streaming show, which marks Bollywood star Shahid Kapoor’s digital debut. The yet-to-be-titled series also stars popular South Indian actors Raashi Khanna and Vijay Sethupathi in prominent characters.

While Raj and DK are yet to call it a wrap on the Shahid Kapoor-starrer show, the duo has reportedly already begun work on yet another ambitious streaming show. And if a report carried by a leading Indian publication is to be believed, talented actors Diljit Dosanjh and Rajkummar Rao are in talks to play the lead characters in the untitled project. As far as female leads are concerned, their casting is yet to take place.

When the same publication contacted associate producer and filmmaker Krishna DK’s wife Anu, she confirmed that the streaming show is indeed in the works. Talking about the casting, she said, “Rajkummar and Diljit are surely under consideration but we have not signed them as yet. There are some actors too who are under consideration.”

The buzz, however, is pretty strong that Dosanjh and Rao are surely going to be part of the show. While Dosanjh will be working with Raj & Krishna DK for the first time, Rao has previously worked with the filmmaker duo on the blockbuster horror-comedy film Stree (2018). They may also collaborate for the sequel to Stree.