Did you know Nawazuddin had a one-night stand? 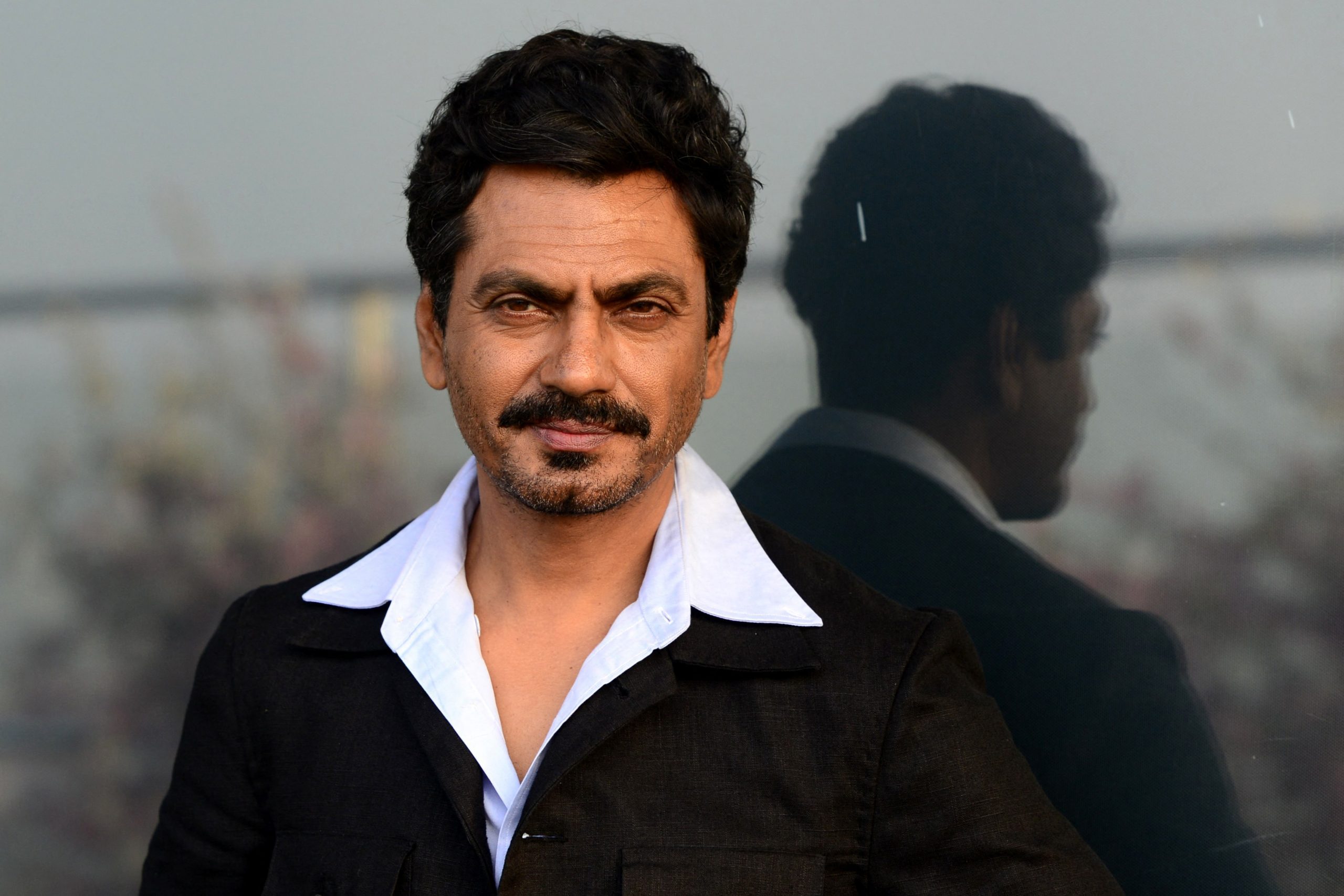 Nawazuddin Siddiqui is undoubtedly one of the finest actors working in Hindi cinema. The actor, who started his acting career with minor roles, has delivered a slew of memorable performances over the years.

Apart from his storied career, Siddiqui keeps hitting headlines for his personal life also. A few years back, the actor was in the news over his divorce from wife Aaliya Siddiqui. Later, stories about his love affair also started doing the rounds on social media. He even opened up about the same in his biography, titled An Ordinary Life: A Memoir.

Among all the stories about his life, the actor also spoke about his one-night stand in New York. The incident took place after the release of Irrfan Khan’s acclaimed film The Lunchbox.

“The industry had begun to notice me… Strangely, the West was kinder to me first, both in terms of love and work. I gained recognition there through my films which travelled to most festivals. I was at a cafe once with my friend in New York City’s Soho area,” wrote Siddiqui.

He further explained, “The stunning waitress kept staring at me. ‘Boss, you’re all set!’ My friend chuckled. I was not used to such attention, especially from the female kind. ‘You? You are an actor?’ she asked a rhetorical question. ‘Yes!’ I replied. ‘Which film of mine did you see? Gangs of Wasseypur?’ She squinted, trying to remember, ‘No, no,’ she said.”

“After a few moments, she responded: Lunchbox!’ We got talking and let’s just say what happens in New York stays in New York, at least in my case. As you can probably guess from the titles of the films, this is a memory that happened way down the line when I had tasted the sweet nectar of success,” Nawazuddin Siddiqui wrote.

Soon after the book was launched, Nawazuddin landed in controversy due to the details he shared in his book and even about his link-up with Miss Lovely co-star Niharika Singh. After facing severe criticism, the actor withdrew the book.

On the work front, Nawazuddin Siddiqui has a number of projects in the pipeline, including Tiku Weds Sheru, Noorani Chehra, and Adbhut, to name a few.