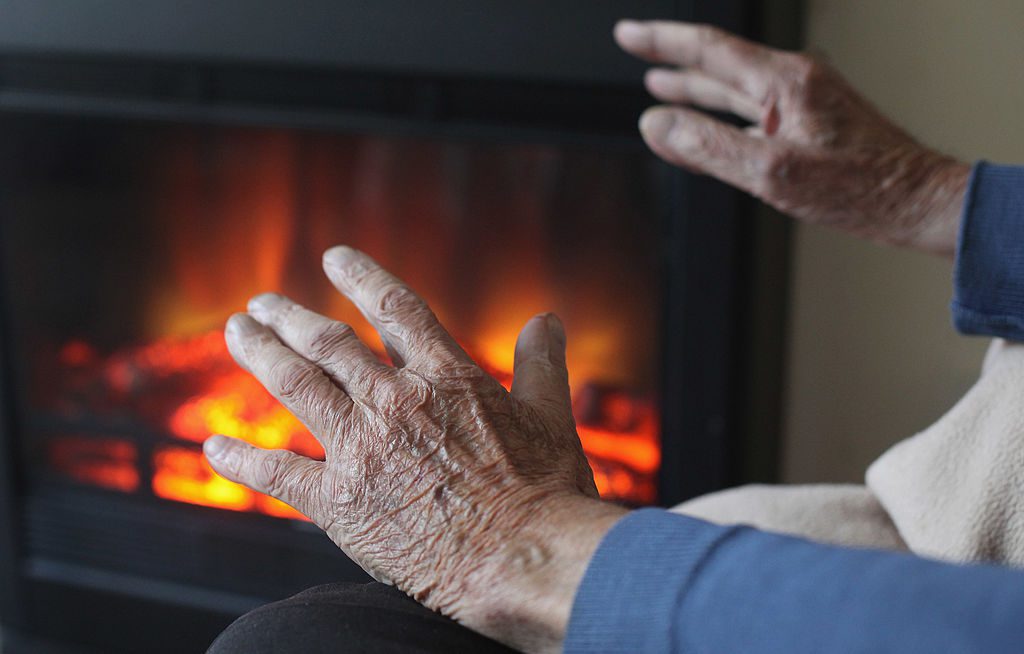 THE UK’s decision to increase the age at which people can avail pension benefits has ended up pushing 100,000 more people into poverty with one-in-seven of those hit by the change, Bloomberg reported.

The finding, which has been reported by the Institute for Fiscal Studies and the Centre for Ageing Better – both based in the UK – has put pressure on the government to extend the social safety net for those who have been affected the most.

The report showed that people having lower levels of education and living in rented places were likely to suffer the most and added to the broader worry over the pressure of cost of living on household earnings.

“These statistics are shocking and show that the number of 65-year-olds in absolute poverty rose from one-in-10 before the state pension age increased to almost one-in-four just two years later,” Emily Andrews, deputy director of the Center for Ageing Better, was quoted as saying by Bloomberg.

About nine per cent of those people, or 60,000, decided to stay in their jobs longer. The UK government made about £4.9 billion annual saving through higher tax revenue and lower benefit payouts, which is about five per cent of annual government spending on pensions, the Institute for Fiscal Studies said.

“Increasing the state pension age is a coherent government response to increasing life expectancy,” Laurence O’Brien, research economist at the Institute for Fiscal Studies, said. “But it does weaken household budgets.”