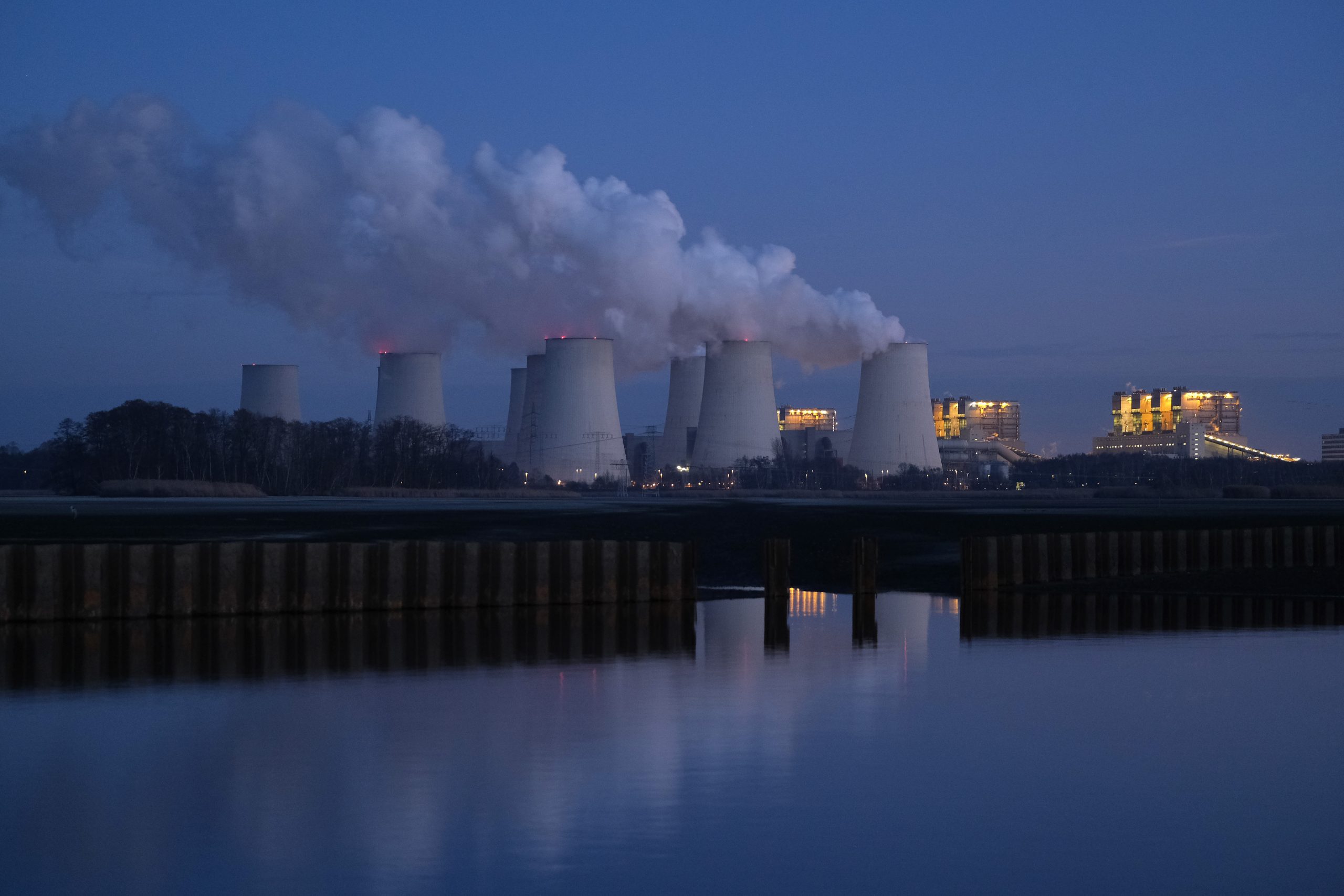 On the occasion of World Environment Day, India on Tuesday asserted that developing countries need to be given an additional time frame beyond 2050 to reach net-zero emissions and for this developed nations should do a net-negative by the middle of the century and vacate the carbon space for developing countries.

India’s Permanent Representative to the United Nations Ambassador T S Tirumurti said as he delivered a cross-regional joint statement on behalf of 10 countries on “Global Net Zero” in the context of combatting climate change. “We call on developed countries to do a Net-Negative in 2050 in order to vacate the carbon space in 2050 for developing countries to grow till they too reach Net-Zero…So that the world does not, in effect, move farther away from achieving the Paris targets,” he said.

“We need a clear recognition that developing countries will need much longer beyond 2050 to reach Net-Zero given their overarching goals of poverty eradication and development and will peak after the developed countries do. They will need to be given an additional time frame to peak and go towards NetZero, which will be beyond 2050,” he added.

“I make this statement on behalf of Bolivia, China, Gabon, Iran, Iraq, Mali, Nicaragua, Panama, Syria and my own country India regarding the concept of “Net Zero” in the context of combating climate change,” said Indian Ambassador to UN TS Tirumurti during his Cross- Regional Joint Statement on Global Net-Zero.

He also underlined a strong and unequivocal commitment to contribute to fighting climate change under UNFCCC and the Paris Agreement.

He further recalled the Paris Agreement, which, pursuant to Article 2, paragraph 2, thereof, will be implemented to reflect equity and the principle of common but differentiated responsibilities (CBDR) and respective capabilities, in the light of different national circumstances.

The goal of the Paris Agreement is to limit global warming to well below 2, preferably to 1.5 degrees Celsius, compared to pre-industrial levels. To achieve this long-term temperature goal, countries aim to reach global peaking of greenhouse gas emissions as soon as possible to achieve global net-zero or carbon neutrality around mid-century.

He underlined that “it becomes clear that a Global Net-Zero, where developing countries take longer to reach Net-Zero, can only be achieved if developed countries reach Net-Zero earlier than 2050. Therefore, developed countries must reach Net Zero well before 2050 in order to achieve overall global net-zero target by around mid-century” on the basis of equity, Common But Differentiated Responsibilities (CBDR), poverty eradication and sustainable development.

Emphasizing that the objective is to arrive at a “Global Net Zero” in 2050 and not “Individual Net Zero” that is now being sought to be made as a template for all countries.

“We would also like to highlight that the Leaders’ Declaration of the G20 Summit in 2021 has referred to the relevance of achieving Global Net Zero greenhouse gas emissions or carbon neutrality by or around mid-century,” he added.

The latest report of the IPCC recognizes that although global tracked climate finance has shown an upward trend, current global financial flows for adaptation, including from public and private finance sources, are insufficient for and constrain implementation of adaptation options, especially in developing countries, he added.

India, consequently, urge developed countries to raise their ambition in their net-zero target years with clear and short-term targets for mitigation and accelerated delivery of climate finance, technology transfer and other implementation support. The challenges of rapid global warming cannot be met solely through the enhanced ambition of mitigation, the report stated.