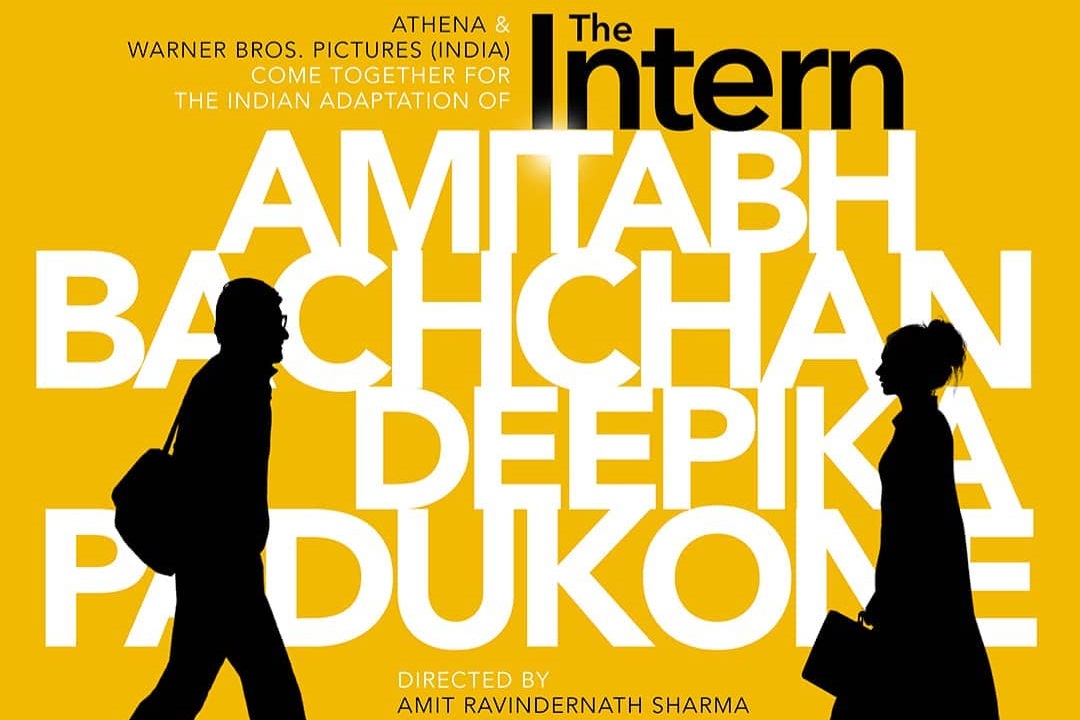 Actors Deepika Padukone and Amitabh Bachchan, who won millions of hearts with their endearing performance in Shoojit Sircar’s Piku (2015), are set to reteam after a long gap of six years.

On Monday, Padukone welcomed the legendary actor on the cast of her forthcoming film The Intern. As the title aptly suggests, the film is the official remake of Anne Hathaway and Robert De Niro’s 2015 hit of the same name.

The remake was initially supposed to star late actor Rishi Kapoor alongside Deepika Padukone. However, after the sudden demise of the actor, the makers approached Senior Bachchan who will now be replacing the Mulk (2018) actor.

Taking to her Instagram, Deepika Padukone announced the collaboration with a poster of the film featuring her and Mr Bachchan’s silhouettes.

“What an absolute honour to be collaborating with one of my most special co-star again! Welcoming Amitabh Bachchan to the Indian adaptation of The Intern,” she wrote on Instagram.

Amit Ravindernath Sharma, who shot to fame after the runaway success of his last directorial Badhaai Ho (2018), has been tapped to direct The Intern. He will commence work on the project right after wrapping up his ongoing film Maidaan, starring Ajay Devgn.

Amitabh Bachchan, on the other hand, will next be seen in Chehre and Jhund. He is currently shooting for multiple films together, including Brahmastra, Mayday and Goodbye. The megastar has also given his nod to star in Aankhen 2, which is the sequel to his 2002 hit Aankhen.

“Feel like a newcomer all over again,” says Alia Bhatt…

Pratik Gandhi: It’s a huge honour for me to play…