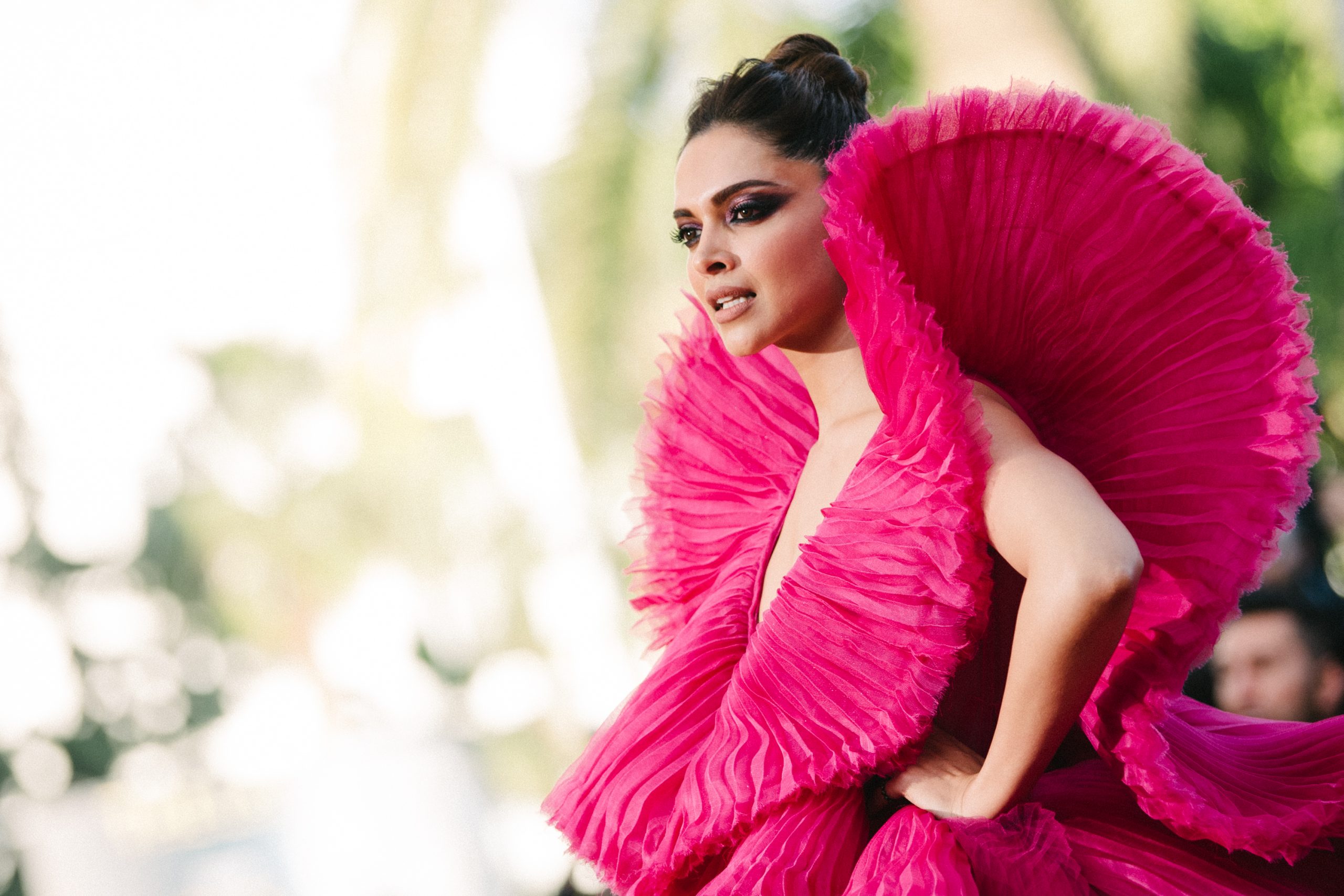 The 2009 film Love Aaj Kal clocked 12 years of its theatrical release on Saturday. Directed by Imtiaz Ali, the romantic film starred Saif Ali Khan and Deepika Padukone in lead roles. Padukone played the character of a modern, career-oriented girl named Meera Pandit in the film. It still remains one of her most favourite characters she has essayed on screen.

As Love Aaj Kal completes 12 years, Padukone reminisces about playing Meera Pandit, a character she believes resonated with many women at the time. “I cannot believe it has been 12 years since Love Aaj Kal (released) already! Meera, I believe, was simply beautiful; inside out. A character many related to at the time. Just reminiscing about all those months, we spent filming in Delhi and London, brings a smile to my face,” the actress says in a statement.

In 2020, Imtiaz Ali directed a contemporary take on the film with a similar theme of two love stories set in different period. The film had Kartik Aaryan and Sara Ali Khan in lead roles. It received tepid response from the audience and was declared a flop.

The actress also has Nag Ashwin’s much-talked-about science-fiction film in her pocket. She romances Prabhas in the film, while megastar Amitabh Bachchan also plays an important role in it. The Intern, Mahabharata, and Fighter are some of her other projects which are yet to go before cameras.