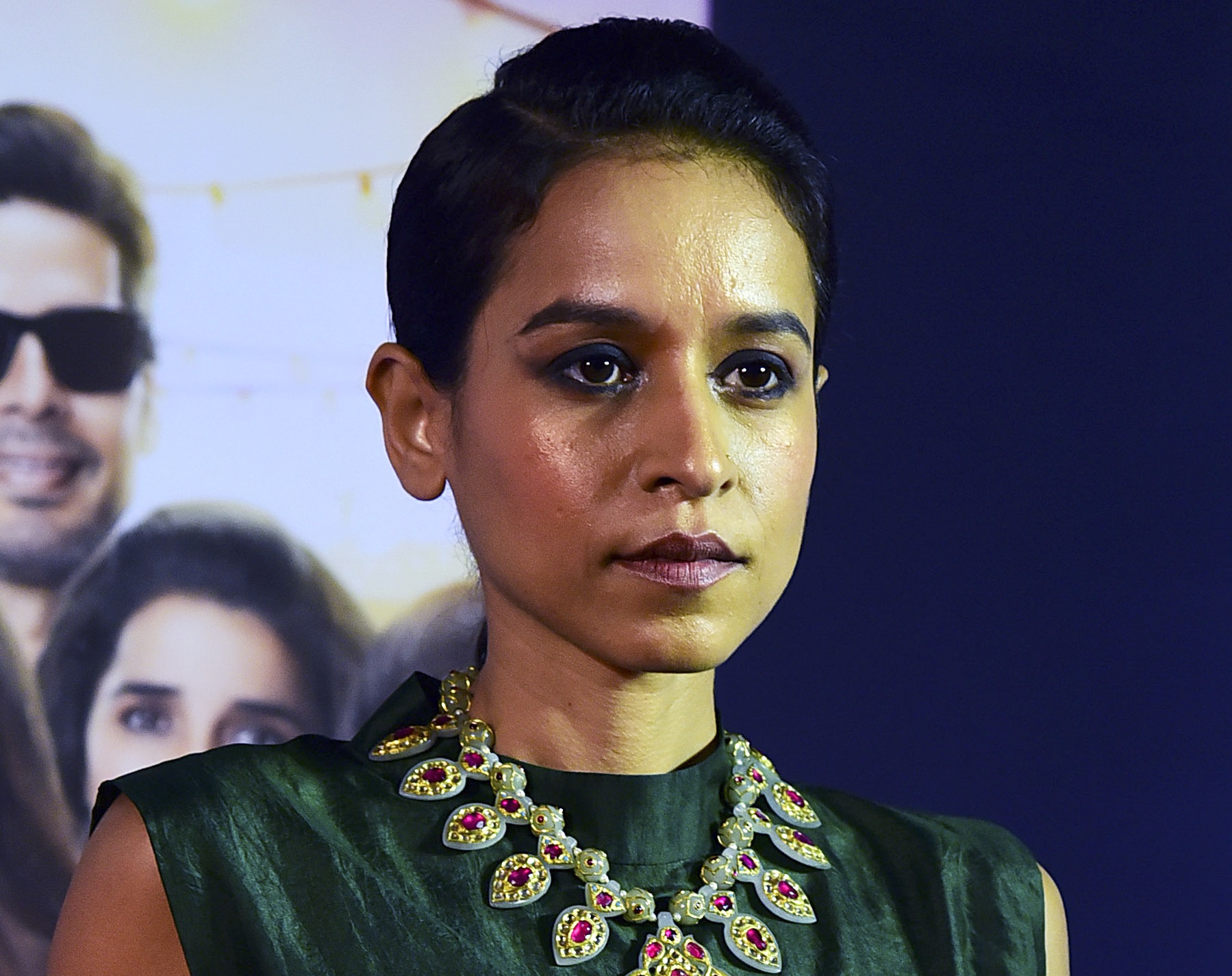 The movie is directed by Madhuja Mukherjee and is produced by Shoojit Sircar and Ronnie Lahiri’s Rising Sun Pvt. Ltd., Avik Mukhopadhayay and Editfx Studios. It will be screened under the ‘A Window on Asian Cinema’ section.

Shome took to Instagram to share the news with everyone. She posted, “Delighted to share the news that #deep6 a film by Madhuja Mukherjee will have its world premiere at the prestigious 26th edition of the @busanfilmfest (A window to Asian cinema).”

While talking about the premiere of Deep6 at BIFF, Sicar said, “I am absolutely elated and honored to have Deep6 premiere globally at the Busan Film festival, along with other luminary Indian and Asian cinema. I have known Madhuja for many years and it’s been a privilege to work with her and my close personal friend Avik Mukhopadhyay on this unique film. Ronnie and I are always looking to present evolved and out of the box content, and it was a great experience teaming up with people who share the same vision for Deep6.”

Deep6 is shot in Kolkata, and while talking about the movie, Mukherjee said, “Amongst the many Kolkata chronicles, this is my story – told from a woman’s point of view. At one level, it is a straightforward narrative about us – women – who shared a political dream and endured the intellectual big brothers; at another level, it progressively became an account about collective wants, dilemmas, oversights, vulnerabilities and the city neighborhoods. It was a great experience teaming up with Shoojit and Ronnie for this film, looking forward to the premiere!”