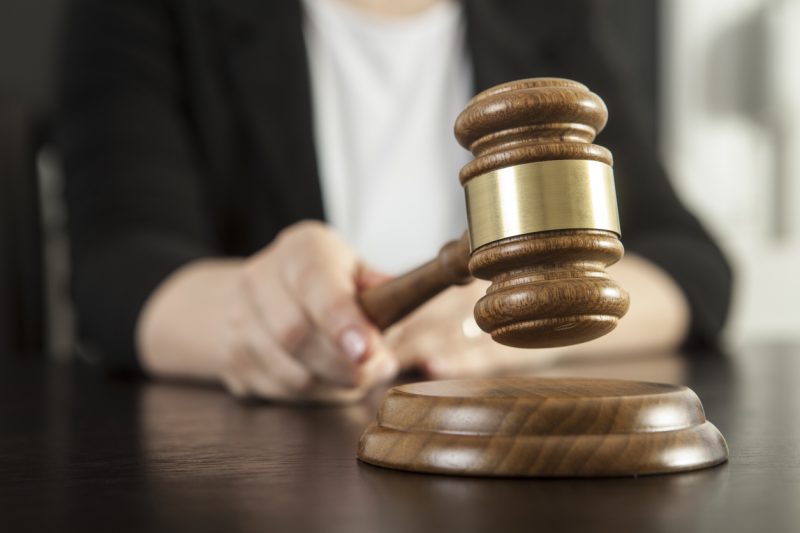 THE FAMILY of a schoolboy who was stabbed a year ago is planning to launch a campaign for making juries ethnically diverse.

Dea-John Reid, 14, was chased down by a “lynch mob” in Kingstanding, Birmingham where he was stabbed to death in May 2021.

Birmingham Crown Court on Friday (6) sentenced a 15-year-old boy, who was part of the group, to six years and six months in detention for manslaughter, but absolved him of murder. His co-defendants – George Khan, 39, of Newstead Road in Birmingham and Michael Shields, 36, of Alvis Walk, and two teenagers – were all cleared of murder. A sixth person, Hollie Davies, 36, of Waldon Walk in Birmingham was found not guilty of assisting the offender.

Reid’s family, however, thinks “justice has not been done” and that the mostly white jury did not reflect the ethnically diverse Birmingham community.

“Dea-John was a 14-year-old black boy who was chased by a lynch mob and knifed to death… We can’t allow that to happen. We need ethnically balanced juries in race cases,” his family’s representative, Right Rev Desmond Jaddoo, told The Times.

“Dea-John’s civil rights [were] completely abused. This system is not geared up to give black people justice.”

The laws in England provide for challenging an individual juror on the question of competence but there is no legal obligation to make juries racially diverse.

Reid’s mother Joan Morris, who sat through the trial thinking that justice would prevail, said she was “let down” by the system.

“This verdict of manslaughter, whilst the others are all found not guilty, just goes to prove to me that the life of my son, a young black man, did not matter.”

Following an altercation earlier, Reid was separated from his friends and stabbed by the 15-year-old who was armed with a large kitchen knife.

Despite being treated by paramedics, Reid was pronounced dead at the scene.

“I cannot begin to imagine the crippling sense of loss felt by Dea-John’s family and friends. The verdict of manslaughter will not undo the devastation felt by so many at the senseless loss of a young life. Such unnecessary violence has no place in our society and the death of Dea-John Reid should have never happened”, Seal said after the offender was convicted.