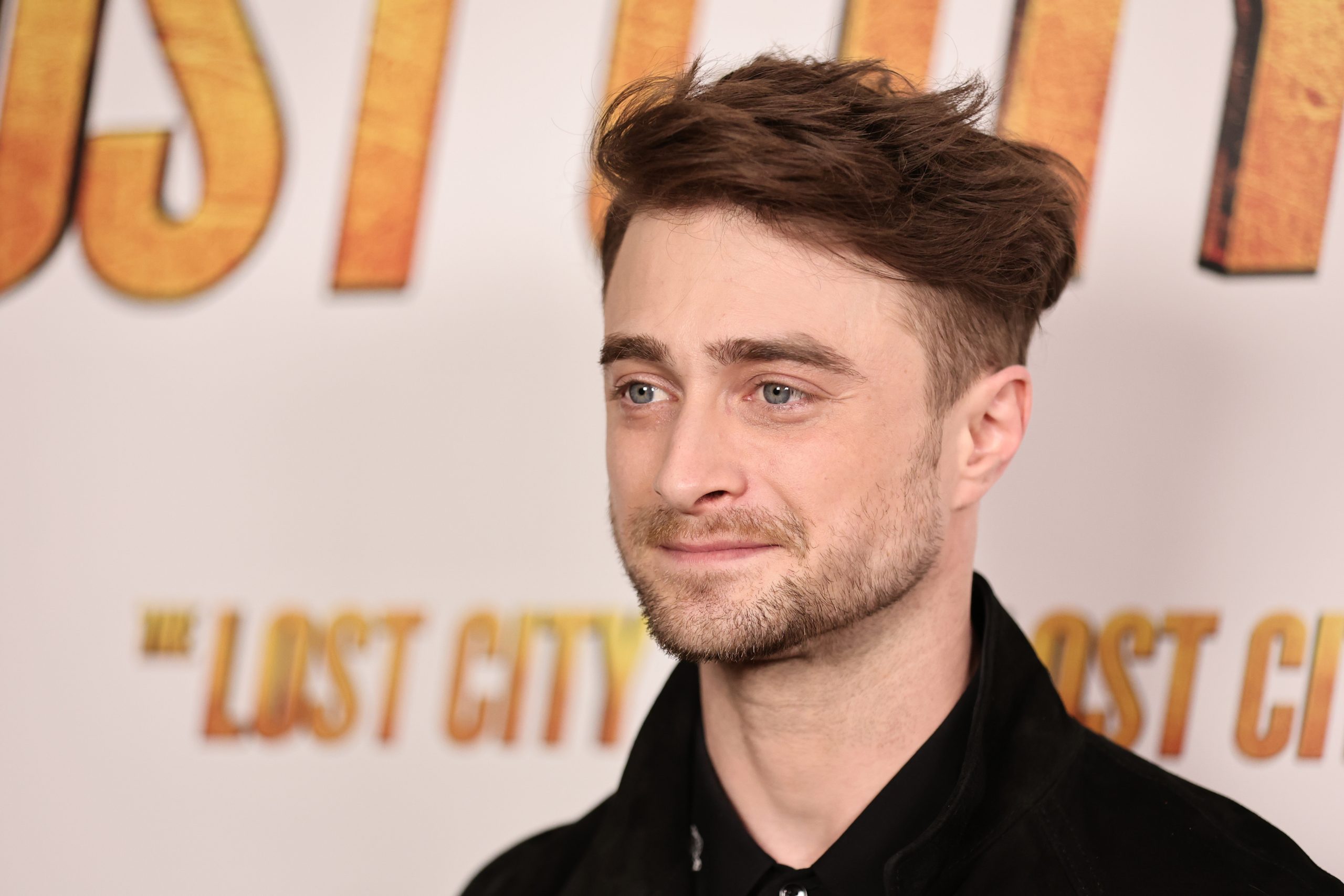 British actor Daniel Radcliffe starrer upcoming biopic about the comedic singer ‘Weird Al’ Yankovic finally has a release date as it will be available to stream on Roku starting November 4, 2022.

According to Fox News, the movie’s poster, which showed a picture of Radcliffe with his back to the camera, wearing a red outfit with an accordion at his side, was shared by the streamer on their Instagram handle.

The caption read, “Daniel Radcliffe is WEIRD. Stream #WEIRDTheAlYankovicStory free on November 4. Only on The Roku Channel.”

The biopic also stars Evan Rachel Wood as Madonna, Rain Wilson radio broadcaster Dr. Demento and Quinta Bruson as Oprah Winfrey. Julianne Nicholson and Toby Huss are also in the movie as Yankovic’s parents. Yankovic was very involved in the making of the biopic and served as a co-writer with Eric Appel, who also directed the film.

During a March 2022 interview on ‘The Tonight Show with Jimmy Fallon’, Radcliffe spoke about his experience of initially getting the role, reported Fox News.

He spoke about how he had never met Al before he was chosen to play him in the biopic. Radcliffe said, “when I talked to Al for the first time, I was like ‘I’m immensely flattered by the idea that you would pick me to play you, but like, why me?”

He added that 13 or 14 years prior, he was on the ‘Graham Norton show’ and sang a humorous version of the song ‘The Elements’ by Tom Lehrer in front of Colin Farrell and Rihanna, who were guest on the show.

As per Fox News, Radcliffe went on to say “I guess Al saw that and was like, ‘This guy maybe gets it.” Radcliffe also said that upon getting the role, he had accordion lessons with Yankovic.