There are melas happening all over the country throughout the summer and one of the fun, free family-friendly events at Wandle Park in Croydon on July 14 has been programmed by an all-female lead team.

Malti Patel of Apsara Arts is responsible for organising the family zone, which has everything from interactive performances to workshops. The dance stage has been programmed by Anusha Subramanyam and has a mix of South Asian classical, folk and Bollywood dance along with diverse styles from around the world.

Heading the triumvirate is cultural producer, Chetna Kapacee, who has programmed the main stage. “I believe that this is the first time a mela has had an all-women programming team for all stages. It has been great working alongside both of these amazing women this year as we are all Croydon-based and understand the (South Asian) community. I think, as a team, we complement each other well, as we have a background in different art forms, including community arts, dance, choreography, music and event management,” said Chetna.

Chetna hopes the lead team will help inspire a younger generation of women and the event itself will be a true celebration of the rich culture within the Asian community in all its facets.

“Traditionally, melas, both in India and the UK, have been incredibly male-dominated, be it organisers or performers selected to participate. We simply wanted to create a platform to not only encourage inclusivity, but also to showcase the hidden and untapped female talent that exists. This is not about being politically correct, we’re just opening people’s eyes,” said Chetna.

This year’s Croydon Mela has music, dance, food and culture. The action-packed line up includes international artists alongside great local talent. Some of those performing include Apache Indian, Najma Akhtar, south Indian-based carnatic rock group, Project MishraM and resident DJ for the day, DJ Ritu. Others on the line-up are London-based group Strings, Nepalese band Namlo and talented Croydon based performers. “There is a diverse South Asian community in Croydon, ranging from Gujarati, south Indian, Nepalese, Punjabi and a significant Islamic population.

“For the main stage, I wanted to try and appeal to as many of these communities as possible. With my 20 years plus experience of working with many of the best Asian artists, both in the UK and internationally, I was able to draw upon my contacts to create the programme, while ensuring gender representation on the main stage. I hope I have created a programme which is as inclusive and diverse as possible, not only appealing to the South Asian community, but also the wider population,” said Chetna. 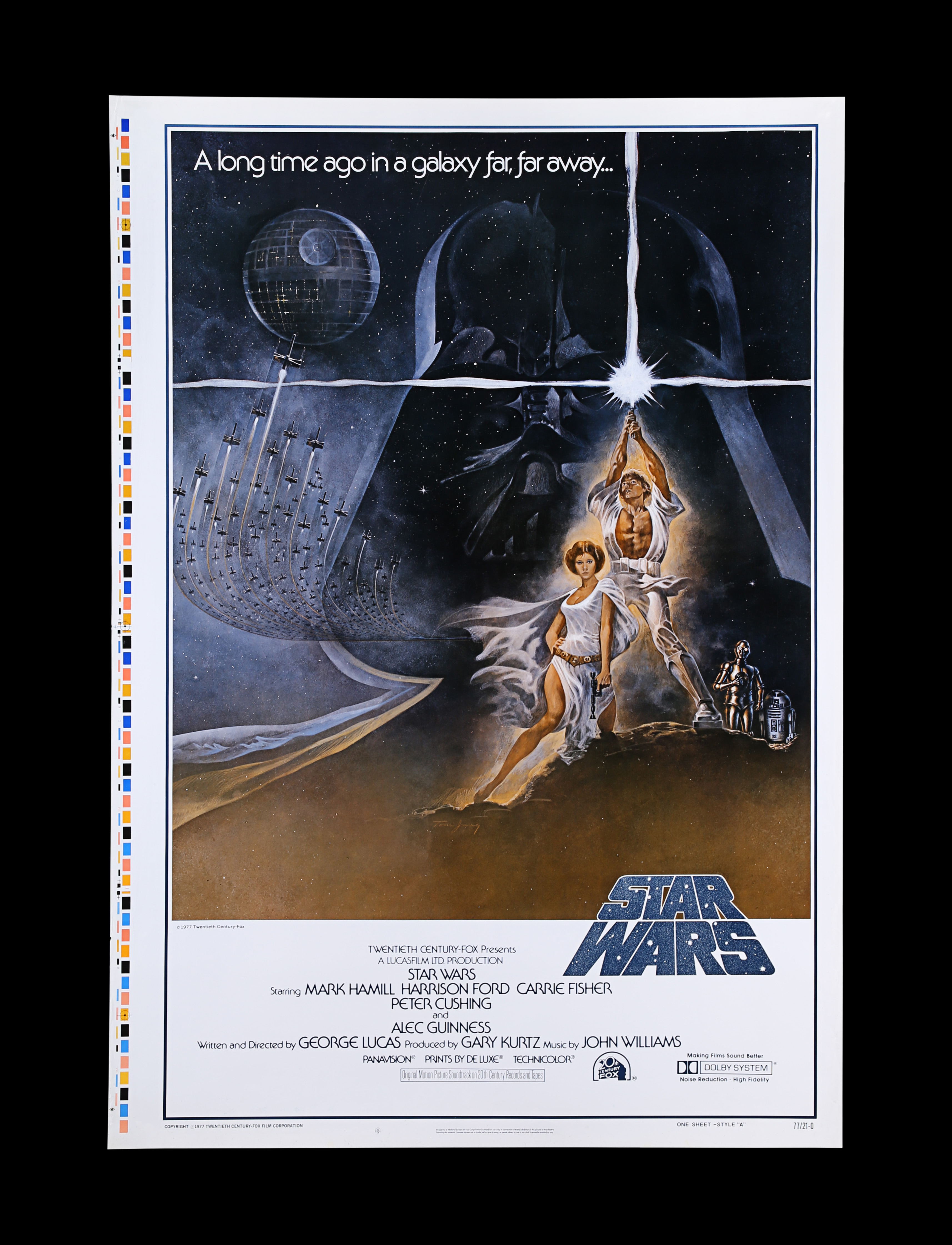 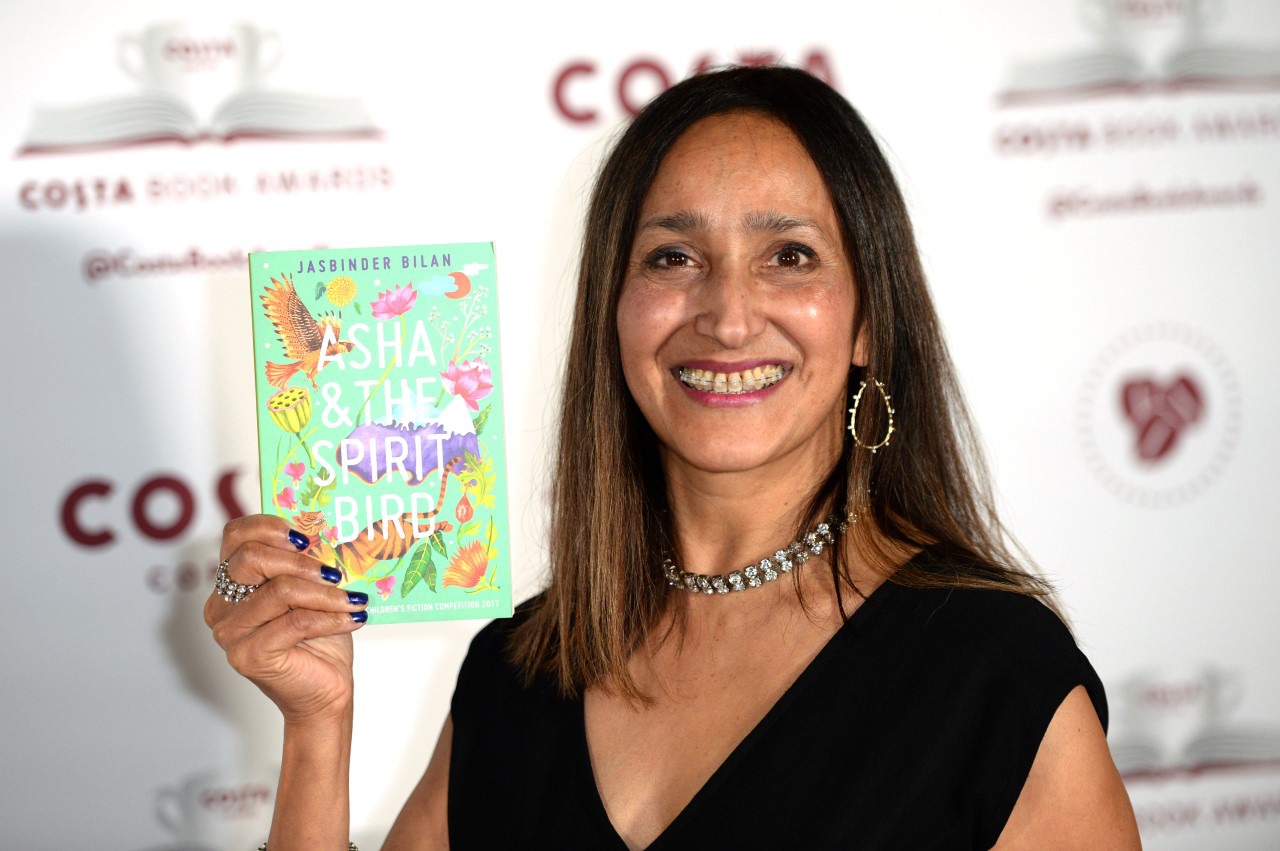 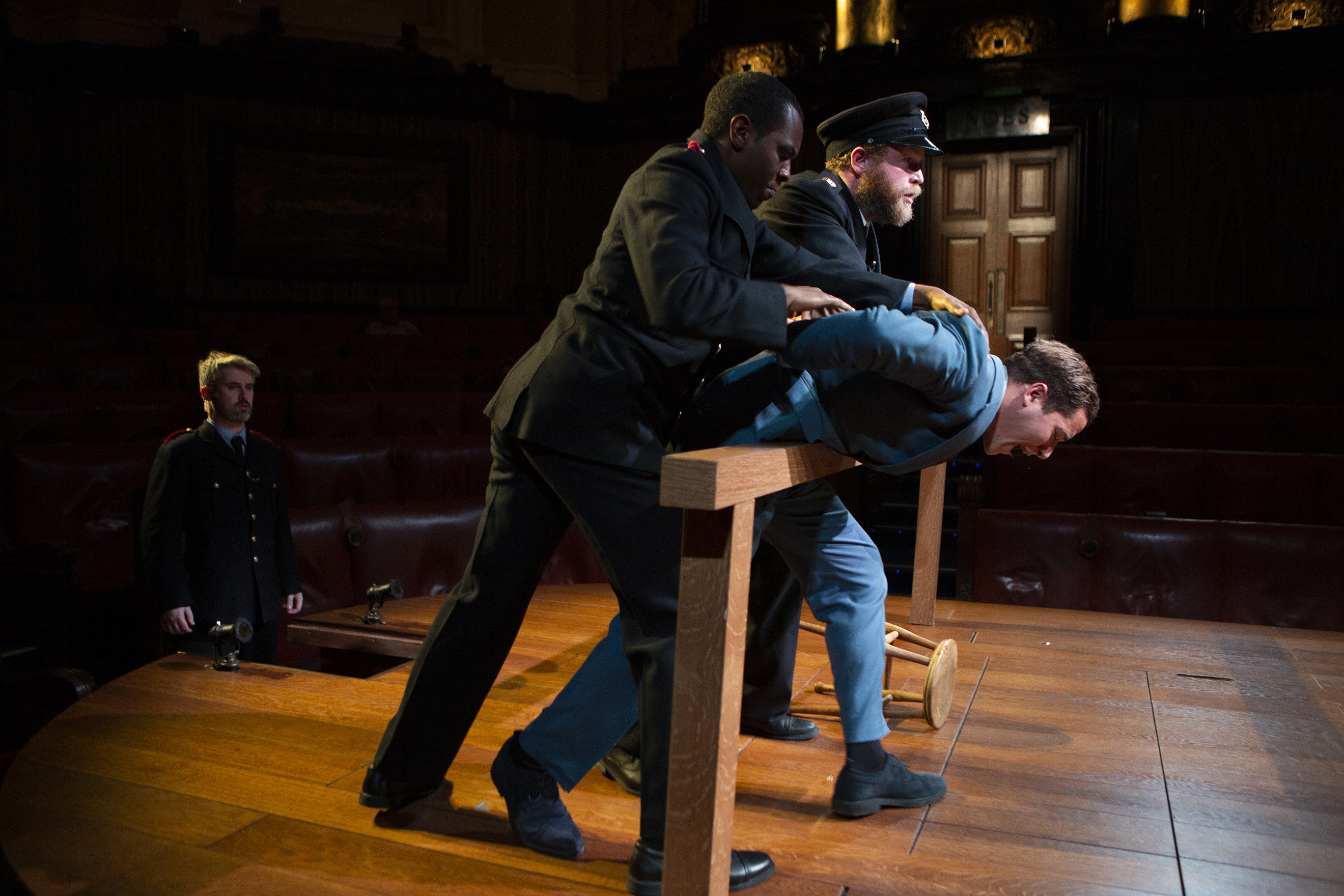 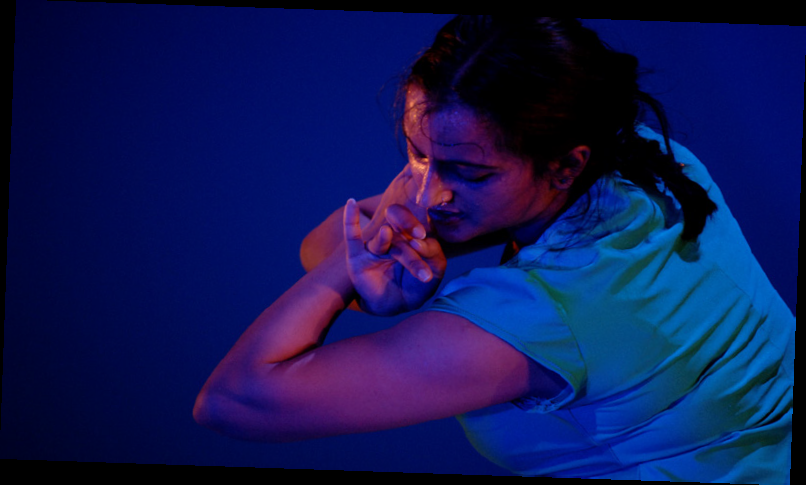 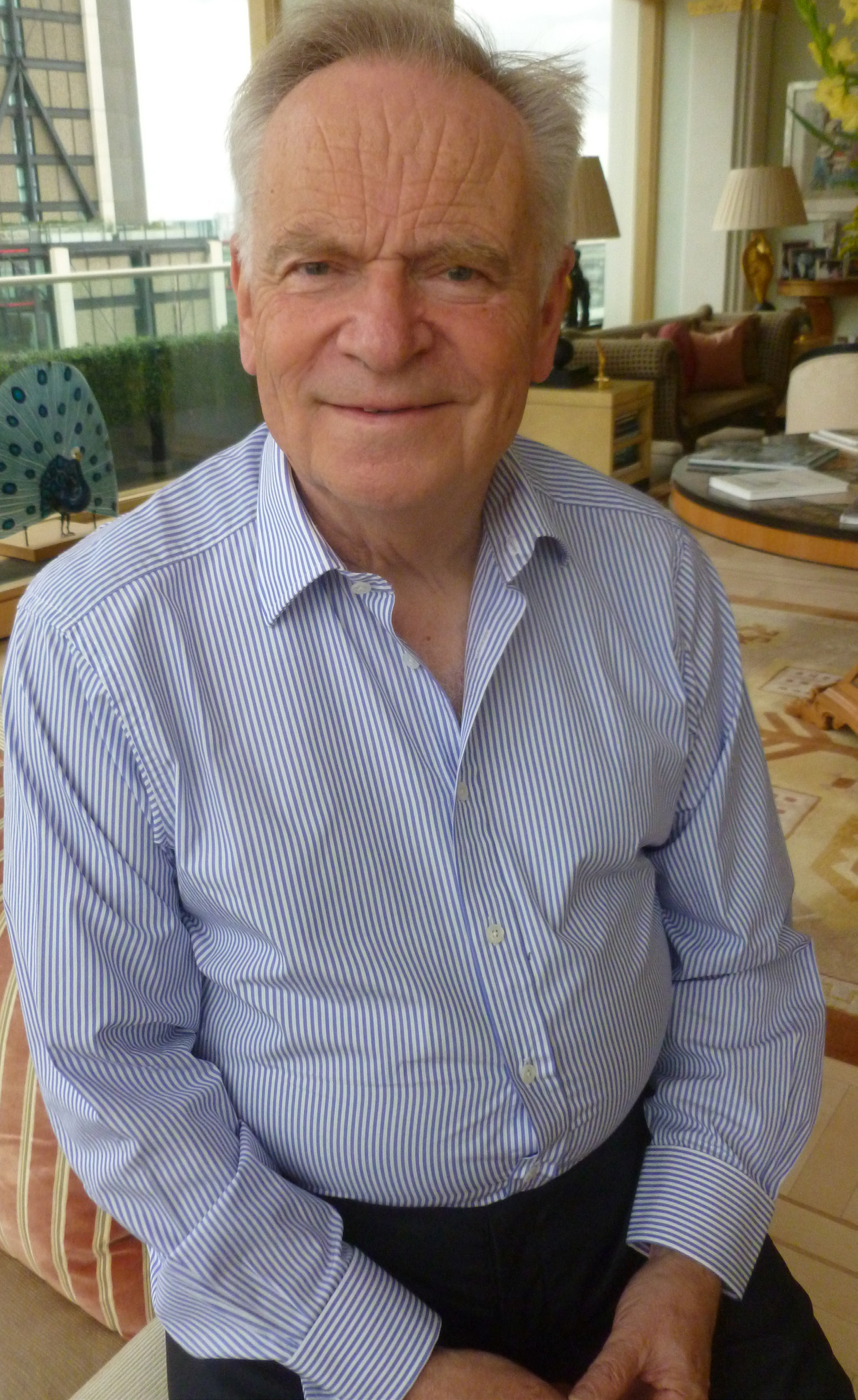