Crazy Rich Asians star Constance Wu reveals she attempted suicide after facing social media backlash in 2019: ‘I felt I was a disgrace to Asian Americans’ 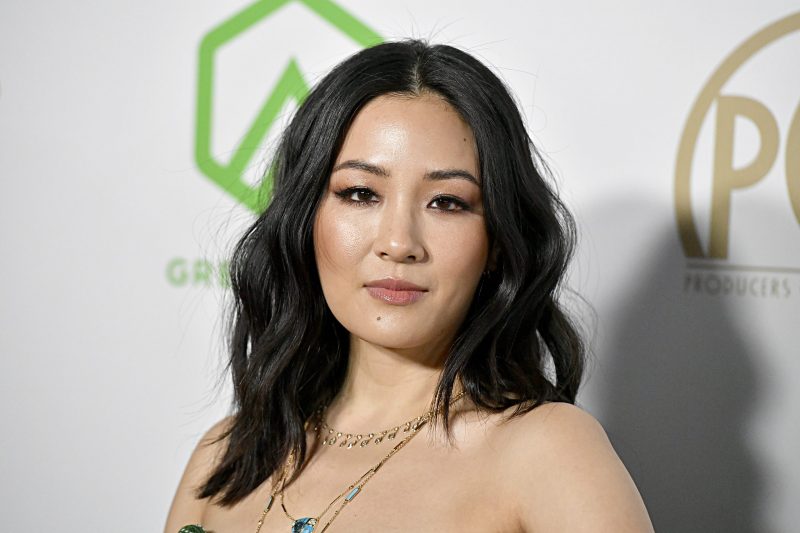 Constance Wu, best known for her role in Crazy Rich Asians, has revealed that she attempted suicide after facing social media backlash a few years ago.

On Thursday, Constance took to Twitter and penned a lengthy letter to fans revealing she almost lost her life in 2019, Page Six reported.

“Hi everybody. I haven’t been on social media in almost 3 years. Tbh, I’m a little scared, but I’m dipping my toe back in to say I’m here and while I was gone I wrote a book called ‘Making a Scene’. This next part is hard to talk about…but I was afraid of coming back on social media because I almost lost my life from it: 3 years ago, when I made careless tweets about the renewal of my TV show, it ignited outrage and internet shaming that got pretty severe,” she posted.

“I felt awful about what I’d said, and when a few DMs from a fellow Asian actress told me I’d become a blight on the Asian American community, I started feeling like I didn’t even deserve to live anymore. That I was a disgrace to AsAms [Asian Americans], and they’d be better off without me. Looking back, it’s surreal that a few DMs convinced me to end my own life, but that’s what happened,” she added.

Constance said that a friend stepped in to save her.

“Luckily, a friend found me and rushed me to the ER. It was a scary moment that made me reassess a lot in my life. For the next few years, I put my career aside to focus on my mental health. AsAms don’t talk about mental health enough,” the Hustlers star explained.

“While we’re quick to celebrate representation wins, there’s a lot of avoidance around the more uncomfortable issues within our community. Even my tweets became a subject so touchy that most of my AsAm colleagues decided that was the time to avoid me or ice me out,” she added.

In 2019, Wu reacted in frustration to ABC’s renewal of the sitcom Fresh Off the Boat, in which she starred. She tweeted: “So upset right now that I’m literally crying. Ugh. F**k” and “F**king hell.” When another user congratulated her, calling the renewal “great news”, Wu replied, “No it’s not.”

She later explained that her response was not a reflection of her attitude toward the sitcom, but rather disappointment because its renewal meant she had to pass on a play she’d hoped to do. “I was temporarily upset yesterday not bc I hate the show but bc its renewal meant I had to give up another project that I was really passionate about,” she wrote on Twitter. “So my dismayed social media were more about that other project and not about FOTB.”