Crackdown on parents going on holiday during term time; ‘all be fined’ under new measures 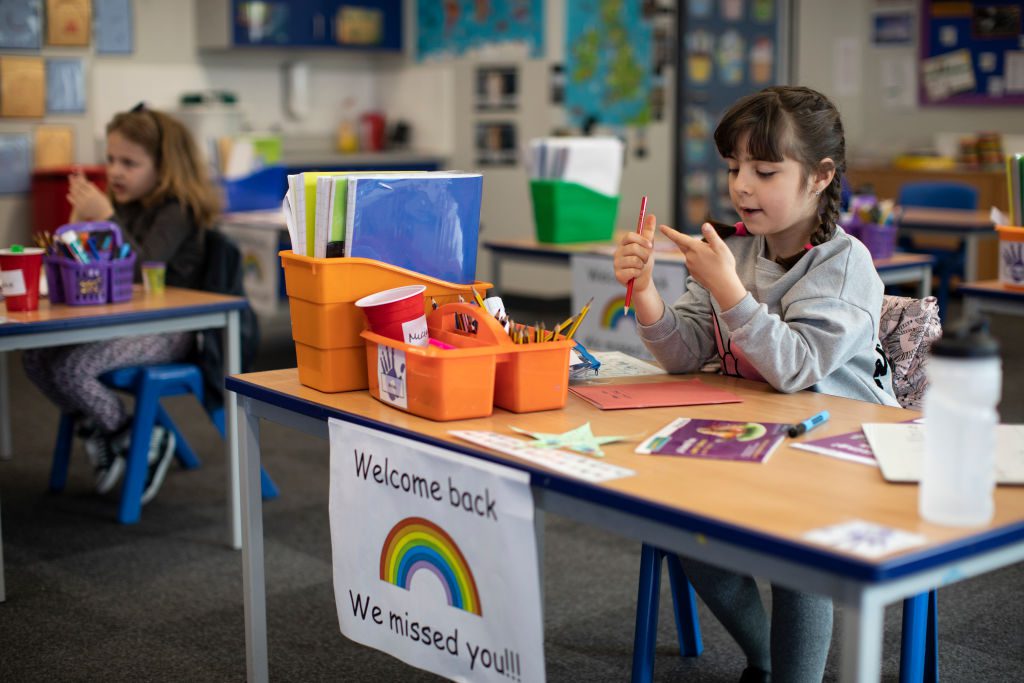 THE British government has warned that all parents who take their children on holiday during term time will be handed a fixed penalty notice (FPN), according to a report.

Parents will be fined £120 under a new nationwide crackdown as ministers vow to end ‘postcode lottery’ on how councils battle school absence, MailOnline reported.

Under the new plan, FPNs will be issued to parents whose children are late five times in one term, take five unauthorised absences, go on holiday during term time, or are out in public in the five days of the exclusion.

Education secretary Nadim Zahawi has said that he knew from the Children’s Commissioner’s work on school attendance that children themselves hugely value being in school with their teachers and their friends.

He added that his job is to make sure that every child can get those school experiences.

Zahawi will also oversee a Whitehall database with all school registers, the plans state.

“The plans set out today to reform how absence fines operate, alongside our Schools Bill currently going through parliament, will improve consistency across the country and help tackle persistent absence,” he said.

Children’s Commissioner Rachel de Souza has called for school attendance to rise to 100 per cent by this autumn term. She has urged schools to do ‘whatever it takes’ to meet that goal.

A parent would face a maximum of two fines for each child per school year. Councils currently set their own thresholds for when fines are imposed on parents.

The plans will also tighten rules on pupil absence in the case of illness.

The current regulations allow a pupil’s name to be deleted from registers if their health makes it unlikely they can attend school.

According to the government, however, this is ‘outdated given changes to provision for pupils with medical conditions to enable many of them to continue their education in their own school.

Proposals also suggest online learning in the case of absences. It said that pupils with a child protection plan, education and health care plan or a child in need plan should not be deleted from school rolls without the local council’s consent.

They also suggest pupils younger than the compulsory schooling age should still have their absence recorded.

The government said that pupils absent for 15 days or more for health reasons should be reported to the local council to make sure they and their families get more support.