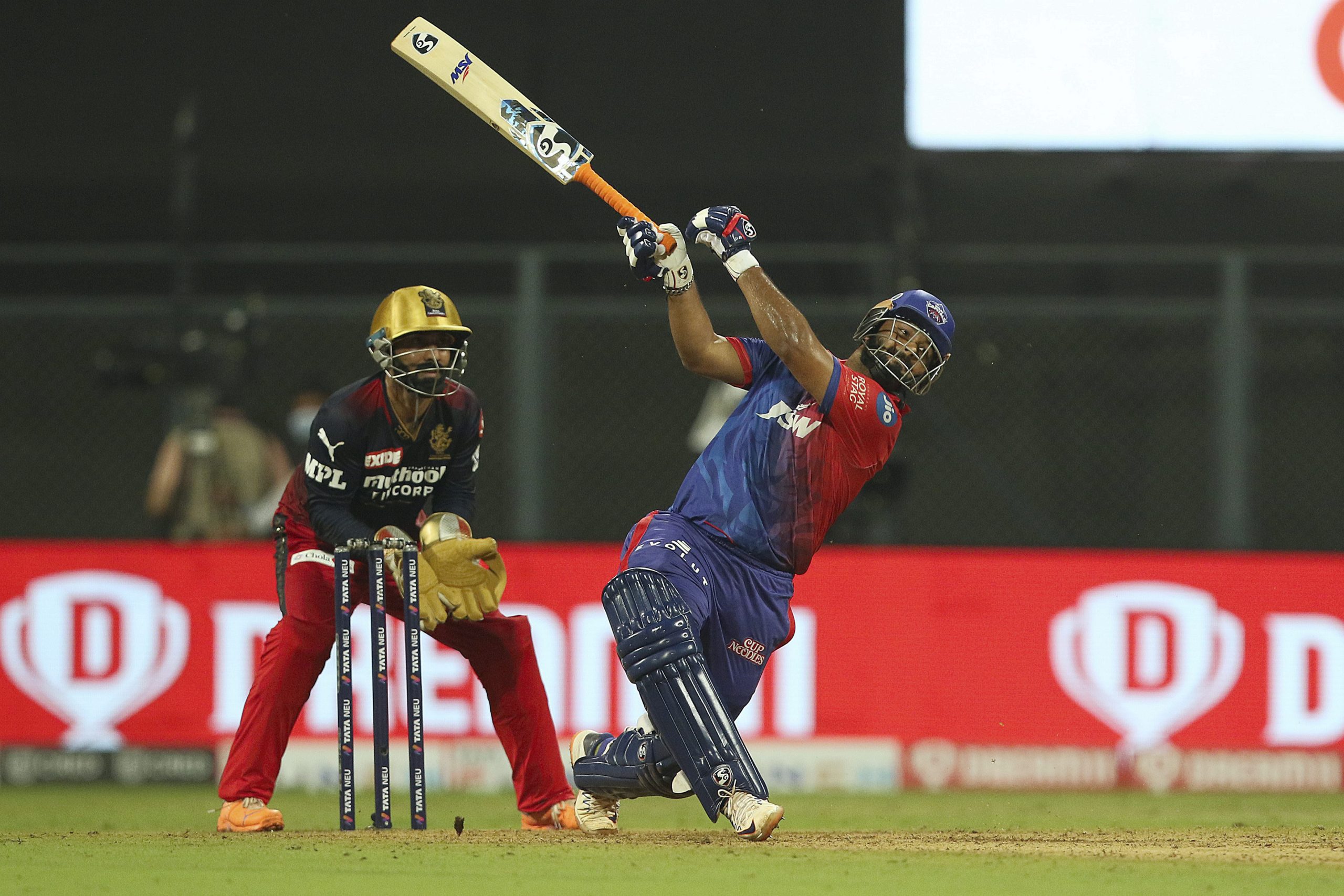 Delhi Capitals skipper Rishabh Pant on Wednesday said they overcame “nervousness” after a Covid outbreak in the camp to keep their focus and hammer Punjab Kings by nine wickets in the IPL.

Seifert became the second overseas player of the side to test positive after Australia all-rounder Mitchell Marsh who was admitted to hospital on Monday. Four support staff members have also contracted the virus.

But Delhi put on an inspired performance to bowl out Punjab for 115 after electing to field first and then overhauled the target in 10.3 overs with David Warner hitting an unbeaten 60.

“Obviously there was confusion in our camp because in the morning we got to know that Tim is also positive,” Pant said.

“There was some confusion, nervousness and ‘What are we going to do now’ feeling, but we spoke in the team meeting and pointed out on what we can focus.”

Left-arm spinner Axar Patel stood out with figures of 2-10 as he took the key wickets of England big-hitter Liam Livingstone, stumped for two, and Punjab top-scorer Jitesh Sharma, lbw for 32.

Left-arm wrist spinner Kuldeep Yadav returned figures of 2-24 to be named man of the match but said he will share the award with Axar.

Axar said motivational words by head coach Ricky Ponting made them come alive after they got back to practice following two days of quarantine.

“He (Ponting) told us that we can either think about our lack of preparation and what has happened or think that this is not in our hands and just remain committed to the match,” Axar told reporters.

“So we kept a positive mindset, focused on the game and just went ahead with it.”

Openers Prithvi Shaw, who hit a 20-ball 41, and Warner smashed the bowlers to all parts of the ground in an opening stand of 83 in 39 deliveries.

The left-handed Warner went on to register his third successive half-century and his 53rd in the tournament. He hit 10 fours and one six in his 30-ball knock.

Delhi improved their net run-rate at the venue which was changed from the original Pune stadium due to the Covid outbreak.

Seifert’s positive result has forced another change of venue as Delhi will play their next match, which was scheduled in Pune, on Friday against Rajasthan Royals at Mumbai’s Wankhede Stadium.

The league matches in the tournament are being played across four venues in Mumbai and Pune, with 50 percent capacity crowds allowed inside stadiums.

India has recorded a jump in the number of Covid cases in recent weeks but the spike is nowhere near the peak seen between March and May last year.

Thousands of Indians died of Covid every day in 2021, when the IPL began in India but was moved to the United Arab Emirates.