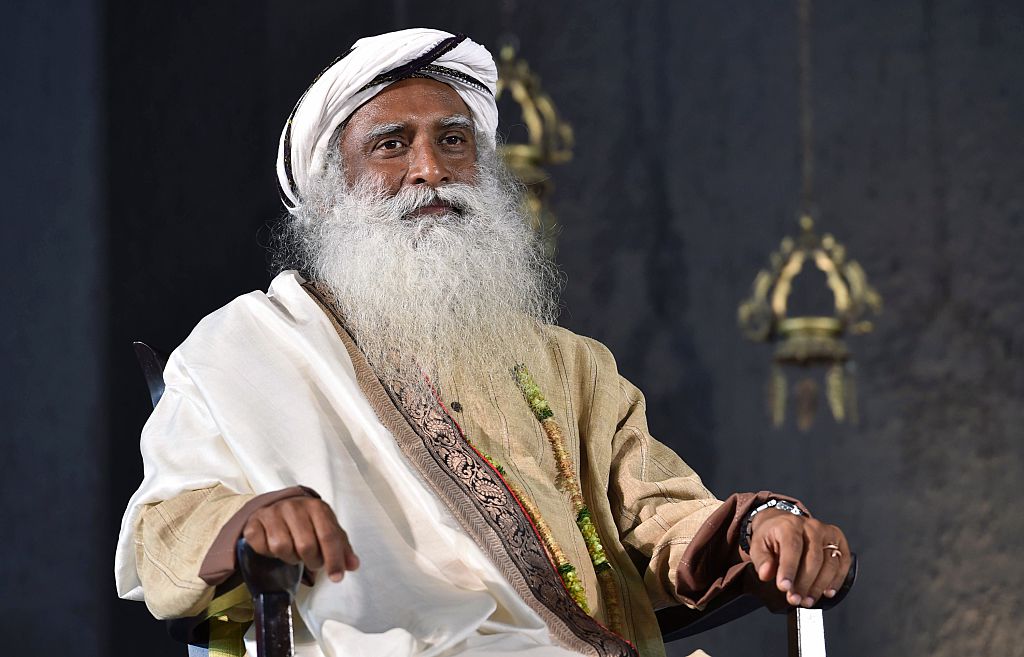 “The world is moving in the direction of a food crisis. Less food will be produced in coming years. The governments of countries will have to make a long-term policy to deal with this crisis,” he said.

He said soil should have an average three per cent organic content which in India is just 0.68 per cent

Sadhguru, who was in Jaipur to promote his ‘SaveSoil’ campaign, told reporters that citizens should also put up their voice to make the governments form policies.

People raise demand like reducing fuel prices, he said, adding they should also look at the soil crisis and raise their voice for it.

The spiritual leader reached Jaipur Thursday (2) as part of a 30,000-km journey covering 27 countries in 100 days on a motorbike. The journey started on 21 March from London and he entered India on May 29.