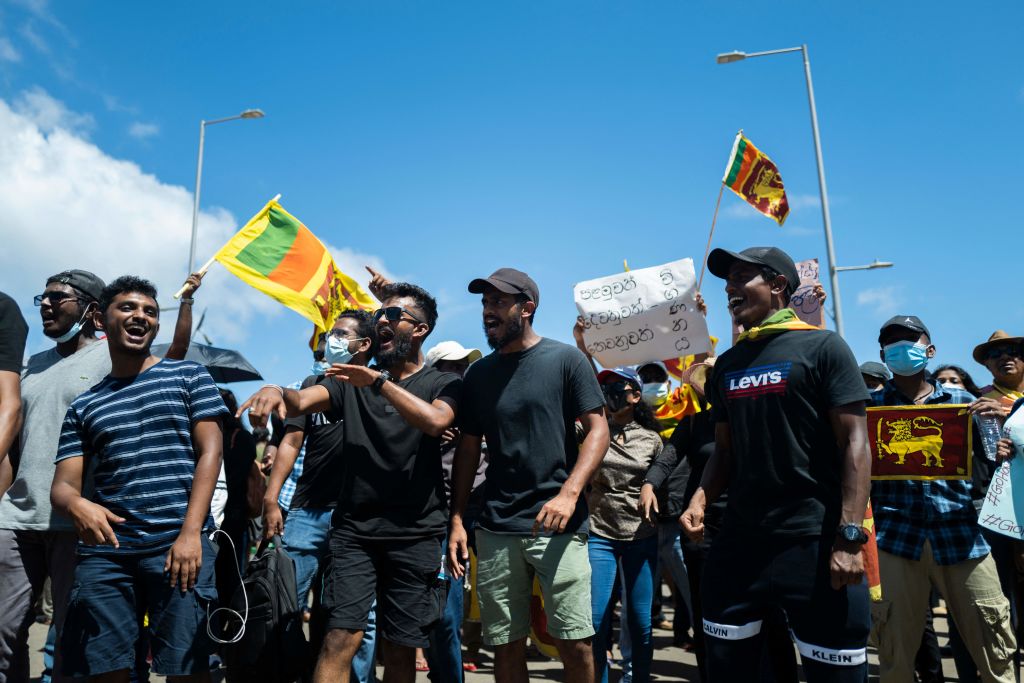 THE COLOMBO STOCK EXCHANGE (CSE) will remain temporarily closed for a week from Monday (18) to provide investors with an opportunity to have “more clarity and understanding” of the current economic conditions in crisis-hit Sri Lanka.

“The stock market will remain temporarily closed for a period of five business days from April 18, 2022,” the Securities and Exchange Commission of Sri Lanka (SEC) said in a press release on Saturday (16).

Sri Lanka is facing its worst economic crisis since gaining independence from the UK in 1948. The economic crisis also triggered a political turmoil in the island nation with citizens holding nationwide street protests for weeks over lengthy power cuts and shortages of fuel, food and other daily essentials and demanding the ouster of president Gotabaya Rajapaksa.

The board of directors of the CSE in a communication on Friday (15) called upon the SEC to temporarily close the stock market citing the present situation in the country, the release said.

Many other stakeholders of the securities market, including the Colombo Stock Brokers Association, have also sought the temporary closure of the market on the same grounds.

The SEC said it carefully considered the grounds and evaluated the impact the present situation in the country could have on the stock market, in particular the ability to conduct an orderly and fair market for trading in securities.

“The SEC is of the view that it would be in the best interests of investors as well as other market participants if they are afforded an opportunity to have more clarity and understanding of the economic conditions presently prevalent, in order for them to make informed investment decisions,” the release said.

Sri Lanka is on the brink of bankruptcy, saddled with dwindling foreign reserves and $25 billion (£19.14 bn) in foreign debt due for repayment over the next five years. Nearly $7 billion (£5.36 bn) is due this year.

The government announced Tuesday (12) that it is suspending repayments of foreign debt, including bonds and government-to-government borrowing, pending the completion of a loan restructuring programme with the International Monetary Fund (IMF).

Rajapaksa has defended his government’s actions, saying the foreign exchange crisis was not his making and the economic downturn was largely pandemic driven by the island nation’s tourism revenue and inward remittances waning.