Chris Hemsworth reveals younger brother Liam was almost cast as Thor: ‘My audition sucked was the response I got’ 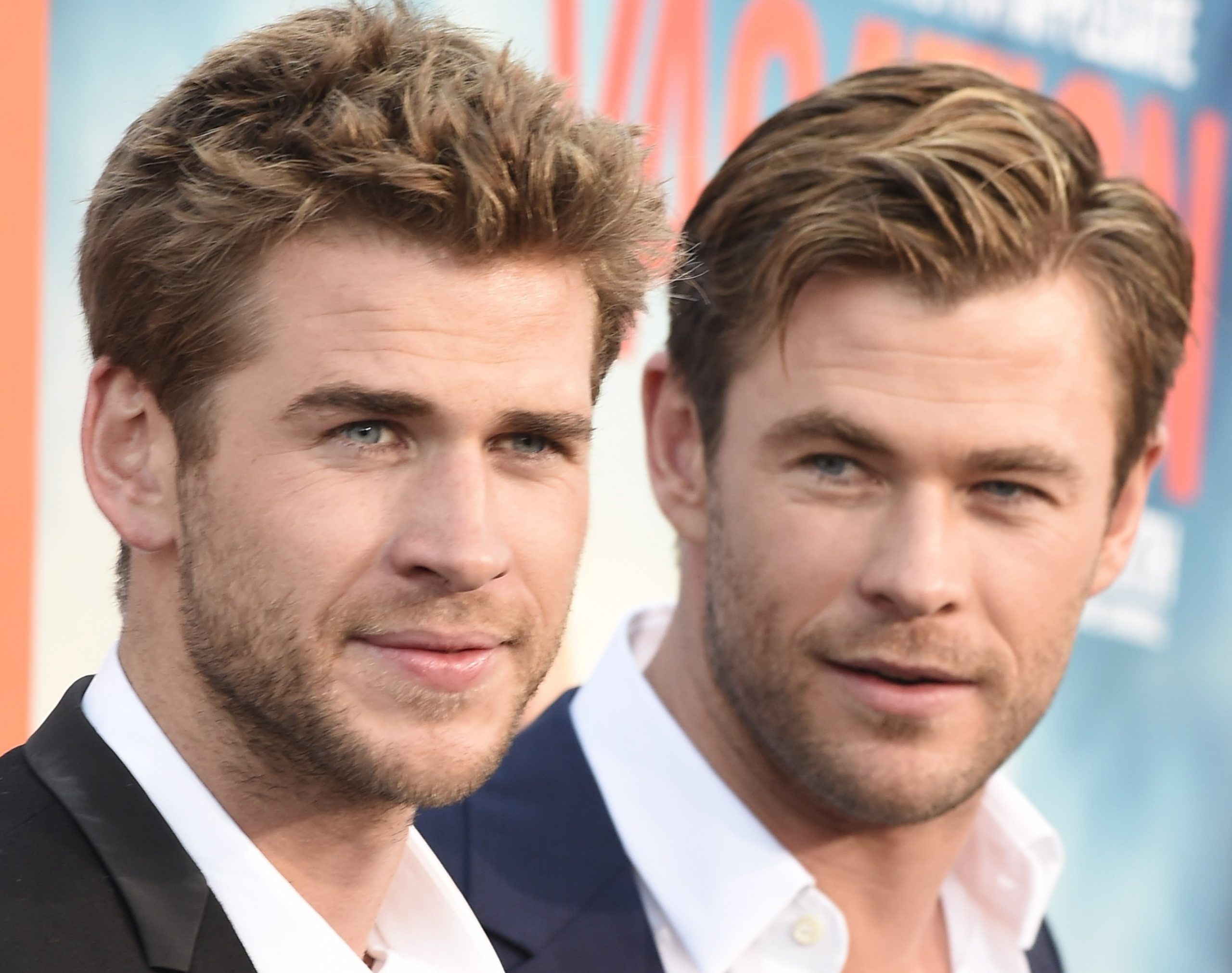 Hollywood star Chris Hemsworth has revealed that his younger brother Liam Hemsworth was almost cast as Marvel’s Thor instead of him.

According to E! News, while promoting the latest installment of the franchise, Thor: Love and Thunder, the 38-year-old revealed just how close Liam was to playing the Mjolnir swinging character.

While several recent Marvel Cinematic Universe projects have been exploring the Multiverse, the same isn’t the case with Thor: Love and Thunder.

Chris told an entertainment outlet, “In this film, it’s not something we explore. But who knows if there is more in the future, as you say it has opened up multitudes of options we can head in or be taken in.”

He stated he’d like his brother Liam to play an alternate version of Thor if the movies ever explore the multiverse, eventually.

“My little brother almost got cast as Thor. He was one of the first people who got right down to the wire on getting the part so, I don’t know, I could cross paths with him. That will be fun,” Chris admitted.

Last month, during a show, Chris recalled not getting a call-back for the role after his initial audition. “I think my audition sucked. I think that was the response I got,” he said.

Although Chris did not make it to the next round, Liam shortly after decided to pursue the gig–and impressively made it down to the “last five people” being considered.

“They were like, ‘Look, he’s great, but he’s a bit young.’ My manager then said, ‘Well, he does have an older brother,’ which was me,” he explained, adding, “I came back in, re-auditioned a few times and just had a different attitude.

Chris ultimately went on to join the MCU, with the first Thor movie premiering back in 2011. But Liam didn’t exactly get the short end of the stick as he debuted in ‘The Hunger Games’ a year later in 2012.

The franchise has proven to have deep family ties for the Hemsworth brothers. Chris and Liam’s older brother, Luke, has appeared in both Thor: Ragnarok and Thor: Love and Thunder in a cameo as an Asgardian actor playing Thor, as per E! News.