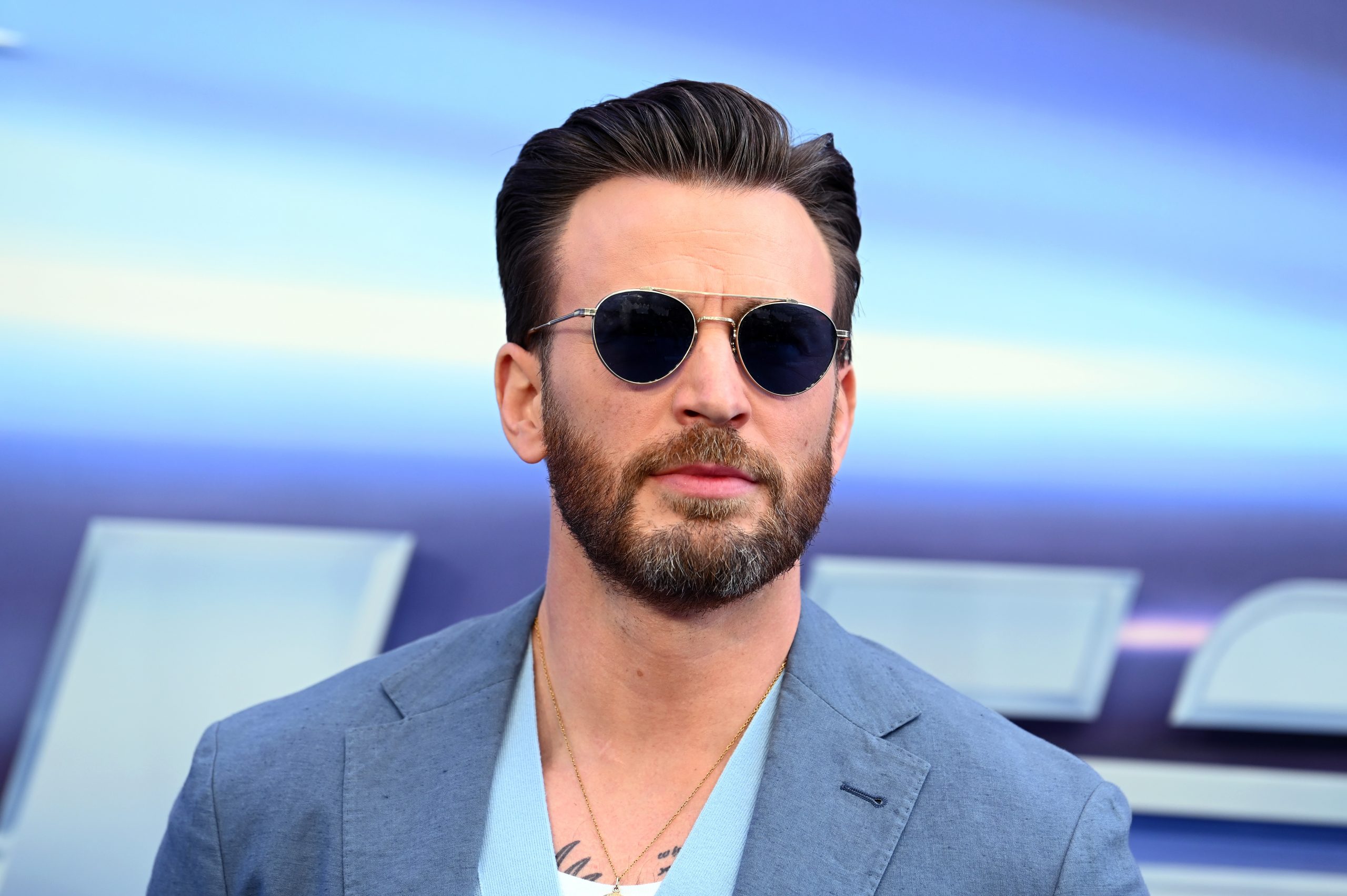 Hollywood actor Chris Evans has recently revealed that he’d be more interested in returning to the Marvel Cinematic Universe as Johnny Storm (Human Torch) rather than as Steve Rogers (Captain America).

Evans has played the latter role for a decade in various MCU tentpoles prior to which he had starred as ‘Human Torch’ in the negatively-reviewed ‘Fantastic Four’ and its sequel ‘Fantastic Four: Rise of the Silver Surfer’. According to Variety, during an interview with MTV, while talking about reprising his role as Johnny Storm, the actor said, “God, wouldn’t that be great?”

“No, no one’s ever come to me about that. I mean, I don’t exactly look the same anymore. That was 15, almost 20 years ago. Oh my God, I’m old. But I really love that character, but I think… aren’t they doing something now with Fantastic Four?”

Marvel is currently in development on a ‘Fantastic Four’ reboot. ‘Spider-Man: No Way Home’ director Jon Watts was originally announced as the film’s director but recently dropped out of the project, the outlet reported.

John Krasinski debuted in the MCU as Fantastic Four leader Reed Richards / Mister Fantastic in a surprise cameo appearance in ‘Doctor Strange in the Multiverse of Madness’, although Marvel has not confirmed Krasinski will continue with the role in its upcoming standalone ‘Fantastic Four’ movie.

“Look, I would love it. I would love it. That would actually be an easier sell to me than coming back as Cap. You know what I mean? Cap is so precious to me. And you know, I almost don’t wanna disrupt what a beautiful experience that was. But Johnny Storm, I feel like he didn’t really get his day. That was before Marvel really found its footing. So, I loved that role and, you know, who knows?” Evans added about playing the role again.

Recently when Variety has questioned Evans about reports of an impending return to the MCU, the actor denied that he’ll appear. He said, “Unfortunately, that’s not the case.”