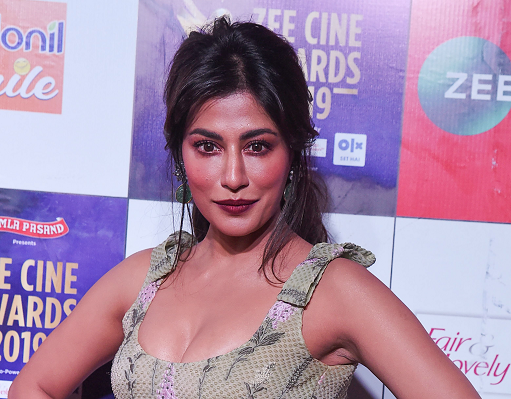 Chitrangada Singh and Abhishek Bachchan have shared screen space for the first time in the upcoming film Bob Biswas. Recently, while talking to ANI, Singh opened up about working with Bachchan in the movie.

The actress said, “It was fairly easy to build a rapport with someone as easy, warm, kind and friendly as Abhishek. I mean he makes it easier also somebody who is, as a co-actor, very open to improvising in case you want anything done differently. So, I did not feel at all for a moment that it would be difficult to sort of feel that comfort and hopefully this ease that I am talking about will reflect on screen when it comes to our equation. This film is in its essence a love story and I think that ease, that friendship and that rapport will reflect on the screen.”

Directed by Diya Ghosh, Bob Biswas is all set to premiere on Zee5 on 3rd December 2021. The trailer of the film was released a few days ago, and it has received a good response.

The film is a spin-off of Kahaani and in the 2012 release Saswata Chatterjee had played the role of Bob Biswas.

A few days ago, while talking to PTI, producer Sujoy Ghosh had stated that when the first draft of Kahaani was written, Bachchan was supposed to play the role of Bob Biswas in it.

The filmmaker had said, “The first draft of Kahaani that I ever wrote was about this pregnant woman coming to Kolkata, looking for her missing husband and she meets this one man at the airport, who takes pitty on her and helps her to find her husband. But that man was conflicted. He couldn’t understand why would someone want to kill this woman- because he was given the contract to kill. So Bagchi and Bob come at the same time.”

“Bob helps her to find her husband without understanding why is he doing it. The curiosity, that why would someone want to kill her, gets to him. I had given this script to this actor, who was so busy at that time he couldn’t do it. Then I thought let’s make it about Vidya Bagchi only, keep him out,” he added.