China says its massive loans, projects did not push Sri Lanka to bankruptcy 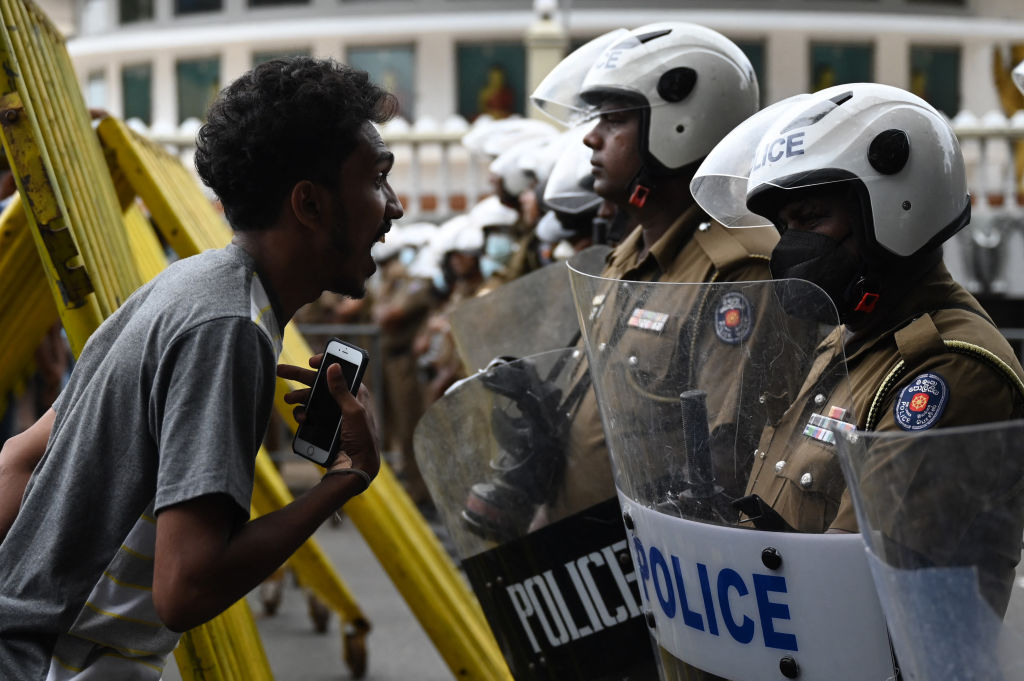 China on Thursday defended its massive infrastructure ventures and investments in crisis-hit Sri Lanka and said that they have “boosted” its economic development, amid criticism from the US of Beijing’s unproductive projects and opaque loan deals among the reasons for the country’s bankruptcy.

Chinese projects have boosted Sri Lanka’s economic development, and brought tangible benefits to the Sri Lankan people, he said while responding to a question on the criticism of China’s projects and policies towards Sri Lanka by the USAID administrator Samantha Power

Speaking in New Delhi on Wednesday, Power said India reacted “really swiftly” with an absolutely critical set of measures to help Sri Lanka tide over its economic crisis, but calls to China to provide significant relief have gone unanswered

“Besides what China provides for Sri Lanka almost preferential loans with low-interest rates and long terms, which have played a positive part in improving Sri Lanka’s infrastructure and livelihood, he said.

China’s unproductive projects in Sri Lanka, including the Hambantota port, which Beijing took over on a 99-year lease as a debt swap, have come under sharp criticism.

The unprecedented economic crisis faced by Sri Lanka has led to severe shortages of fuel, cooking gas and medicine and long lines for essential supplies, which led to massive anti-government protests and the ouster of President Gotabaya Rajapaksa this month.

China, which accounts for 10 per cent of Sri Lanka’s debt, is reported to have resisted offering a debt cut.

He also sought to blame the US policies including the interest rate hikes, unilateral sanctions and massive stimulus policies which had seriously impacted many developing countries like Sri Lanka.

“I want to stress that the global economic and financial markets have taken a heavy toll as the US’s recent sudden interest rate hikes and balance sheet reduction has siphoned off dollars more rapidly, reverse from the long-running quantitative easing policy and irresponsible massive stimulus, he said.

Without referring to the Russia-Ukraine war, Zhao also blamed the US sanctions.

“The US’s unilateral sanctions and tariff barriers have undermined the security of industrial chains and have worsened the price surge of energy, food and other commodities. This has further aggravated the financial and economic situation of many developing countries, including Sri Lanka, he said.