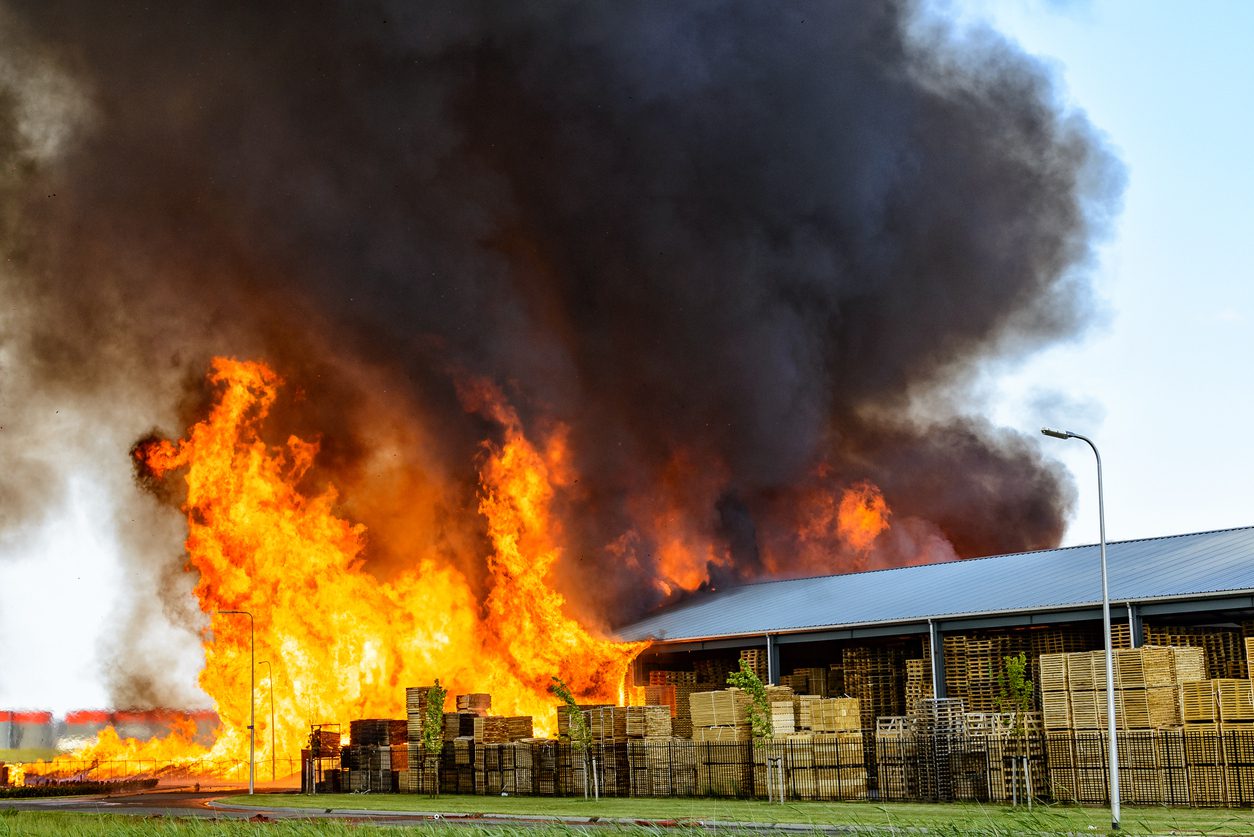 A fire at a chemical factory in southern India killed at least six people and injured 12, a government official said on Thursday (14), with more casualties feared in the second such accident this week.

Pictures of the scene provided by government officials showed Wednesday’s (13) massive blaze, with at least two bodies lying on the floor of the factory in the state of Andhra Pradesh.

“There is a possibility of casualties increasing,” said V Prasanna Venkatesh, administrative chief of the surrounding district of Eluru.

“Chemical processing was being done (in the unit) and gas cylinders were stored there.”

The exact cause of the fire was not immediately clear but it could have been triggered when the cylinders burst for some reason, Venkatesh said, adding that authorities were investigating.

In the western state of Gujarat, a massive explosion killed six people this week.

Fatal fires in factories, hospitals and shopping complexes are common in India and often blamed on people flouting safety norms, as well as lax inspection by government officials.

Earlier this week, a massive blaze touched off by an explosion at a chemicals plant in Gujarat charred to death at least six people before it was brought under control.

The blast on Sunday (10) night took place in a hub for chemical and petrochemical manufacturing units at the state’s Dahej industrial estate, but its cause was not immediately clear.

“The factory has been completely gutted,” said Rajendrasinh Gohil, a police officer in Dahej. “Six people were charred to death.”