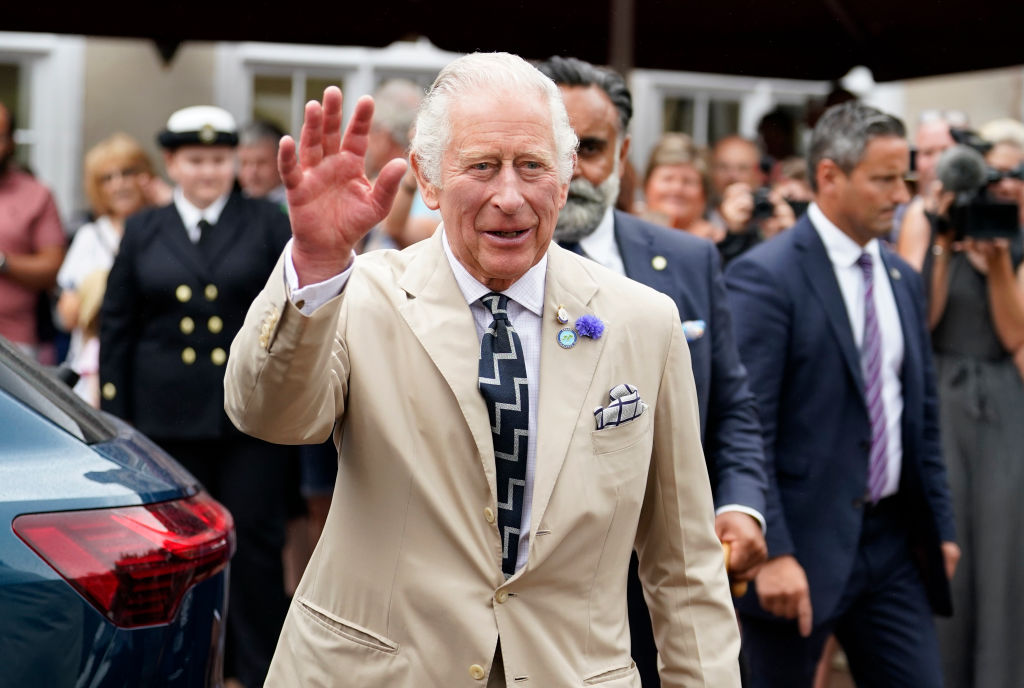 TORQUAY, ENGLAND – JULY 20: Prince Charles, Prince of Wales waves to members of the public during a visit to Cockington Court, a centre of creativity which is operated by Torbay Coast and Countryside Trust on July 20, 2022 in Torquay, United Kingdom. The Duke and Duchess of Cornwall are on a 3-day visit to the southwestern region to celebrate the Prince of Wales’ 70th year as the Duke of Cornwall. (Photo by Andrew Matthews-WPA Pool/Getty Images)

Britain’s Charity Commission said on Wednesday it had decided against carrying out any further investigation into a large sum of cash given to Prince Charles which he then handed over to one of his charities.

Last month the Sunday Times reported the heir to the British throne had been personally given 3 million euros ($3.05 million) in cash by ex-Qatari prime minister Sheikh Hamad bin Jassim bin Jaber Al Thani between 2011 and 2015, some of it in shopping bags.

Charles’ office said the money was handed over to one of his charities which carried out appropriate governance and gave assurances that all the correct processes were followed. Anti-monarchy campaign group Republic, however, said it had written to regulator the Charity Commission to demand an investigation.

“We have assessed the information provided by the charity and have determined there is no further regulatory role for the Commission,” a Charity Commission spokesperson said.

The Sunday Times said there was no suggestion that the payments were illegal, but a senior royal source has since said Prince Charles would not now accept large sums of cash handed over to him for his charities.