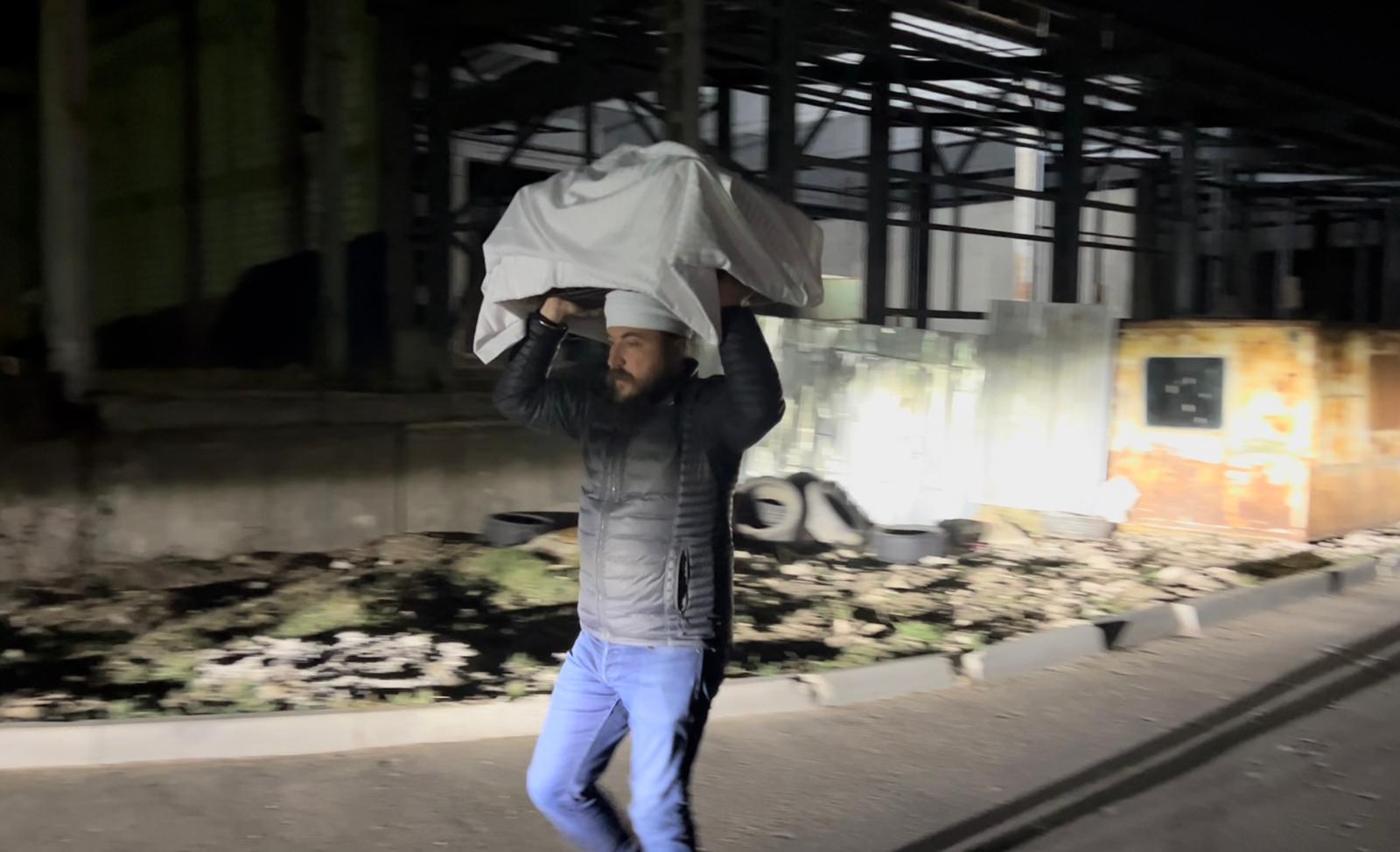 VARIOUS Sikh organisations have formed a team to retrieve Sikh scriptures from a gurdwara in Odessa, Ukraine and shifted them to the United Kingdom.

The items were brought to the UK by charity United Sikhs, which found a way to take them from Odesa to avoid them being destroyed in Russia’s invasion of the country.

According to BBC, they will be kept at the National Sikh Museum in Derby until they can safely be returned. Members of the Sikh Dharma International, United Sikhs and Sikh Defence Network with the assistance of Ukrainians, have shifted these religious literature.

“We didn’t want any desecration or disrespect to come to those scriptures. Once we saw the amount of bombing that was going on in Mariupol, and the chances of getting to Odesa, our main priority was to get those scriptures evacuated,” Bhagvir Singh, a volunteer from United Sikhs, told BBC.

Reports said that the members first reached Romania, from where they went to Moldova and with help of some Ukrainians salvaged religious texts.

Simran Singh, a representative of the Sikh Dharma International, said that they learnt that the scriptures were no longer safe at a gurdwara situated in Odessa, a port city, which had come under heavy attack from Russian forces.

Singh claimed they heard loud explosions near the place during their stay in Odessa. They had also taken along food, medicine and warm clothes for the stranded Ukrainians, which they distributed among them.

According to reports, the scriptures included sets of Senchis, published in Hindi and Gurmukhi, over 30 ‘gutkas’ of Gurbani and other religious literature.

United Sikhs is a grass-roots organisation with chapters in the US, Asia and Europe that pursue projects for the spiritual, social and economic empowerment of underprivileged and minority communities.