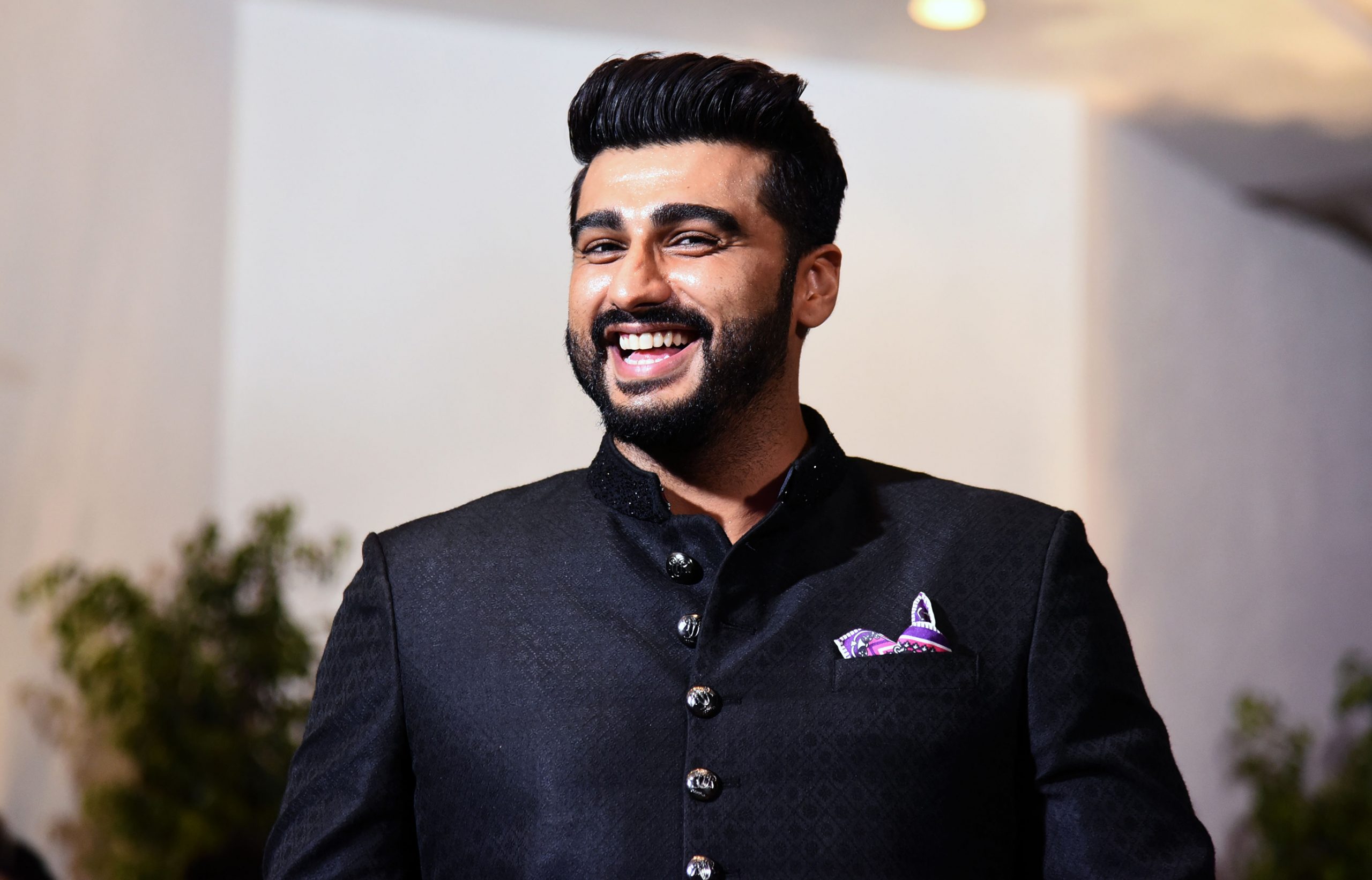 Looks like the wait for Arjun Kapoor starrer Ek Villain Returns is nearing its end! The actor teased his fans with a ‘behind the scenes’ picture on his Instagram and mentioned that the trailer of the upcoming movie is almost ready.

Arjun took to his Instagram story to share a photo of him and wrote, “Final touches to the Ek Villain Returns trailer…can’t wait to share it with you guys…”

Arjun Kapoor starrer Ek Villain Returns has been in the making for quite some time now. The film is slated for July 29 release and stars Tara Sutaria, Disha Patani, and John Abraham alongside Kapoor. The film is a sequel to the 2014 film Ek Villain starring Sidharth Malhotra and Shraddha Kapoor.

The cast wrapped up shooting last year and the film was earlier supposed to release on July 8, however makers earlier this month postponed the date to July 29. Produced by Balaji Telefilms and T-Series, the film is directed by Mohit Suri.

Mohit Suri has earlier helmed films like Half Girlfriend, Aashiqui 2, Murder 2, and Zeher among many others.

Ek Villain Returns marks John Abraham’s first collaboration with the director. Arjun Kapoor has previously worked with him in Half Girlfriend. Disha Patani also collaborated with him in his last film Malang.