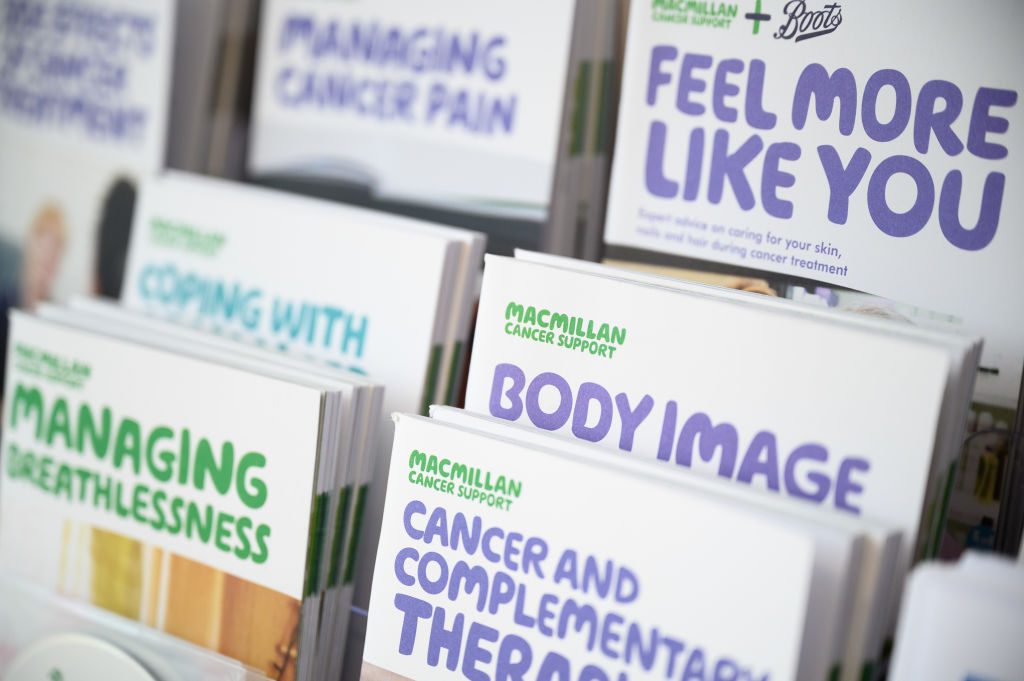 A “painful” internal review at Macmillan Cancer Support said the workplace culture at the British charity was “systematically racist” where complaints were “brushed under the carpet”, media reports said.

The review, conducted by Social Justice Collective, found that bullying and exclusion were widespread at the charity whose approach to diversity was “superficial, tokenistic or theoretical.”

According to the report seen by The Times, no concern was raised when the “P**i” word was used in an online meeting attended by the staff.

It also refers to an incident where a senior staff member told his colleague to make sure a Muslim fundraising group which visited its offices went through a security check.

The report commissioned by the charity’s leadership said, “Staff described an organisational culture at Macmillan that is systematically racist and ableist. Staff spoke in detail about, and shared examples of, racism and ableism — both overt and covert. Reported behaviours and incidents ranged from discriminatory comments and microaggressions to exclusion and bullying. Many staff reported acutely oppressive and painful experiences that had impacted and continue to impact on their mental health and wellbeing.”

A staff member also complained of “a massive covering up culture” at the London-based organisation which provides advice and support to cancer patients.

“While many staff spoke about individual allies or positive relationships, Macmillan was frequently described as an oppressive and unsafe environment for minoritised staff to work in, let alone to thrive, feel valued or a true sense of belonging,” according to the report which is marked “strictly confidential”.

Macmillan, which has an annual income of £195 million, apologised to the staff who felt discriminated against and admitted the report made a “painful reading”.

It also vowed to address the issues and said it was “profoundly sorry that anyone has ever suffered a distressing or harmful experience at Macmillan”.

Steven McIntosh, executive director of advocacy and communications said, “we are committed to making sure their strength in speaking up will help us make the changes needed to move us forwards.

“The findings of this report serve as a powerful and humbling demonstration of how much more we have to do in order to support our colleagues who identify as disabled and/or ethnically diverse, and we are determined to do so. We know we have fallen short both in culture and processes, and we will urgently address this to ensure that everyone at Macmillan feels valued and safe as we continue to deliver on our mission to ensure that everyone can live well with cancer.”