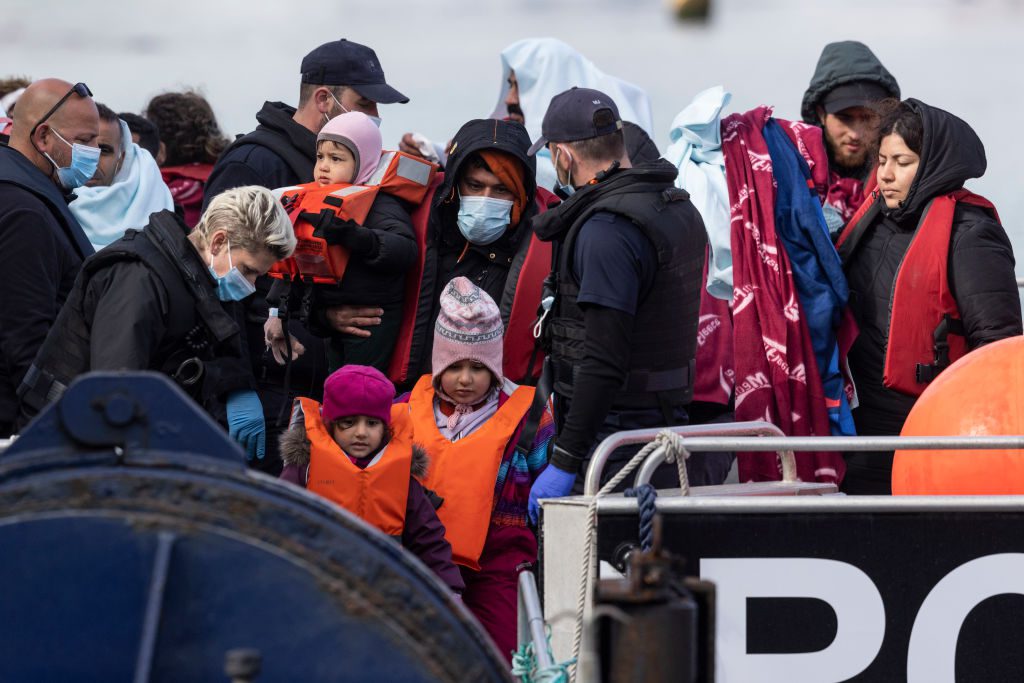 CAMPAIGNERS on Wednesday (8) launched a court bid to block the UK government’s plans to send asylum seekers to Rwanda as it attempts to stop migrant boat crossings from France.

The government in London said last month that it intends to fly a first planeload of asylum-seekers to Rwanda on June 14.

But the Public and Commercial Services Union (PCS), Care4Calais and Detention Action have now issued judicial review proceedings in the high court against what they call an “unlawful policy”.

“By rushing through what we say is an unlawful policy, she is turning a blind eye to the many clear dangers and human rights violations that it would inflict on people seeking asylum,” he said.

“It’s vital that new government policies respect and uphold the laws that we all, as a society, have agreed to follow. That’s why we’re seeking an injunction to keep this plane to Rwanda from leaving the runway,” he added.

The one-way flights are intended to deter others from entering Britain, especially via dangerous crossings of the Channel.

More than 10,000 migrants have made the journey so far this year.

Confirming the target date for the first time, Patel acknowledged the new policy was set to face challenges in the courts.

In a statement, she said: “I will not be deterred and remain fully committed to delivering what the British public expect.”

The Home Office has sent out the first notices to asylum claimants who are earmarked for removal to Rwanda, under a partnership worth £120 million to Kigali.

Clare Moseley, founder of Care4Calais, said most of those being detained pending their removal are “overwhelmed by total shock and despair”.

“Many came to the UK believing it to be a good place that would treat them more fairly than the places from which they escaped,” she said.

“We say that the Rwanda plan is unlawful. We hope the courts will agree with us.”