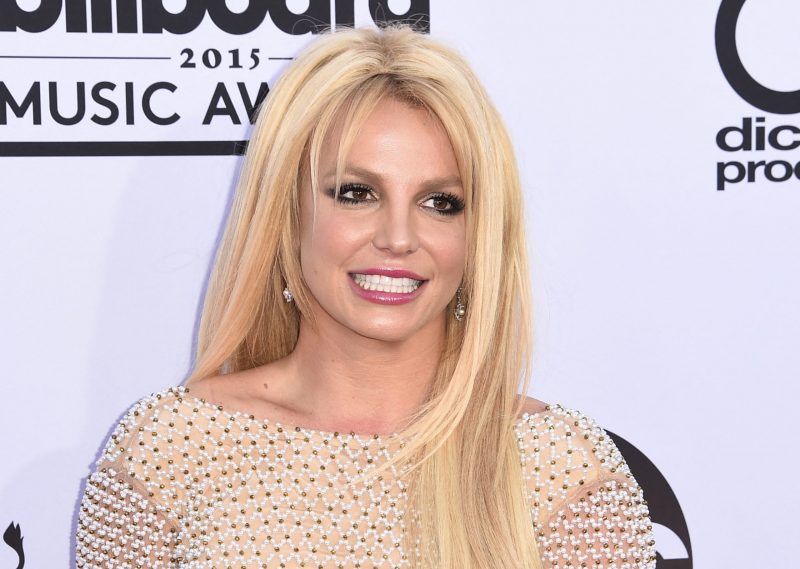 Britney Spears’ former husband was charged with criminal stalking charges by a US court after he showed up at the pop singer’s home in Los Angeles and attempted to crash her wedding to Sam Asghari.

According to a publication, Jason Alexander, 40, pleaded not guilty to the allegation, as well as misdemeanour counts of trespassing, vandalism, and violence, in Ventura County court. Alexander was still jailed and appeared in court by video conference. A judge set his bond at $100,000 and ordered him to stay at least 100 yards away from Spears for the next three years.

Alexander and Spears were married in 2004 for less than three days before having their marriage annulled.

Alexander who is Spears’ childhood pal, was live-streaming on Instagram as he approached the house. He entered a relatively empty but well-decorated room and informed security that Spears had invited him.

He was held by deputies responding to a trespassing call, and he was arrested after they discovered he had a warrant out of another county, according to the Ventura County Sheriff’s Office.

At a hearing scheduled on Wednesday, Alexander’s bail will be reviewed. Matthew Terry, his public defender, did not immediately respond to an email requesting a comment.

In 2016, she met Asghari while filming the video for her song “Slumber Party.”

Spears and Asghari married nine months after they became engaged, and nearly seven months after Spears earned her independence from a court conservatorship that had ruled over her life and affairs for more than a decade, as reported by The Hollywood Reporter.

“Wow !!! Holy holy crap !!! WE DID IT !!! WE GOT MARRIED !!! Gggggeeeeezzzzz !!! It was the most spectacular day !!!” In the posts, Spears included a photo of herself and Asghari from the ceremony. “The ceremony was a dream and the party was even better !!!”