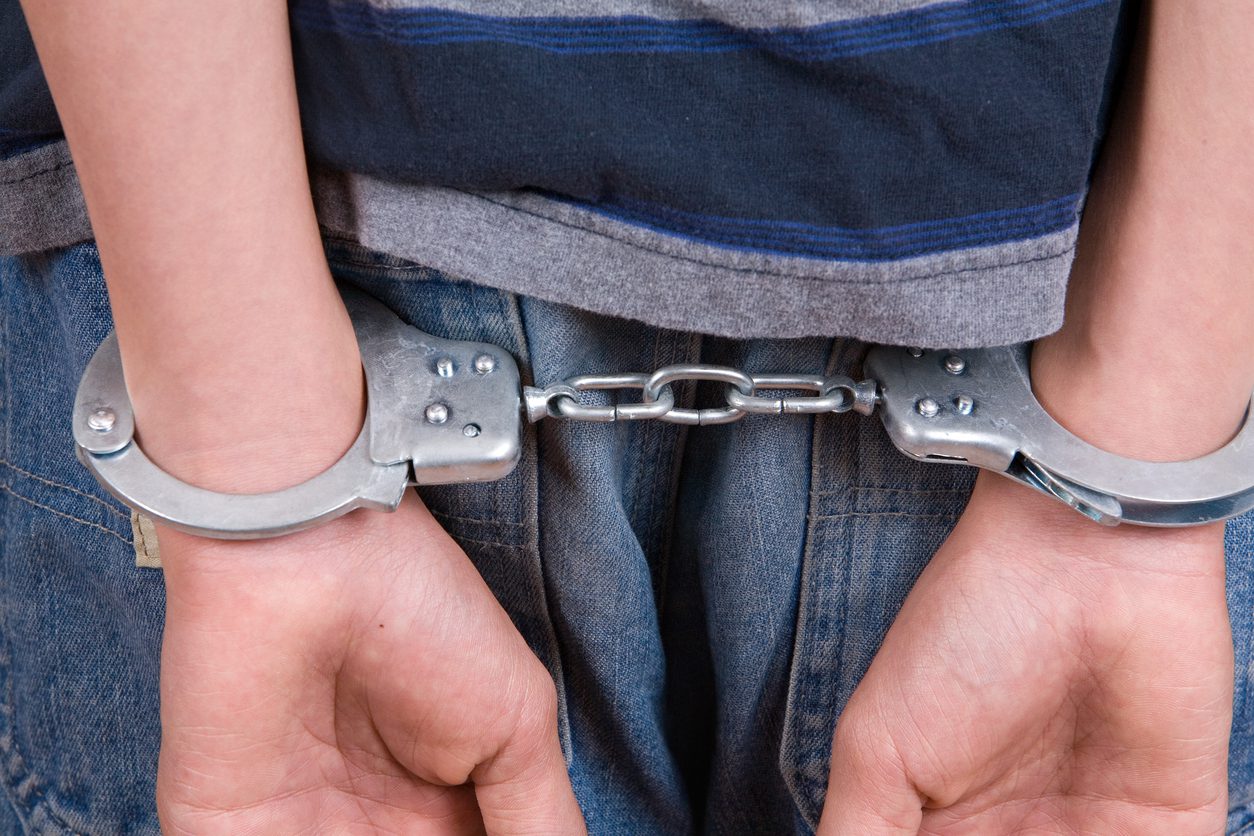 A British woman was allegedly raped near the Arambol beach in Goa in front of her male partner by a local man under the pretext of giving her a massage, police said on Tuesday (7).

The accused Vincent D’Souza (32), was part of a group that illegally offered massage services near the Arambol beach in the north Goa district, they said.

He had also worked as a school librarian in the past, the police said. The Pernem police had arrested him on Monday (6).

As per the police complaint lodged by the middle-aged woman, the accused allegedly raped her under the pretext of giving her a massage when she was lying near the Sweet Water Lake, near the beach, with her male partner, an official said.

The alleged incident took place on June 2, but the woman lodged the complaint at the Pernem police station on Monday after consulting her family members in the UK and seeking assistance from the British Embassy in India, he said.

Within an hour of getting the complaint, the Pernem police, led by inspector Vikram Naik, arrested the accused, the official said.

“We have contacted the police station concerned to get his past records. Currently, he is not working as a librarian,” an official said.

On Monday night, the accused and the survivor were sent for medical examination at the district hospital in Mapusa town near Panaji.

An FIR was registered against the accused under Indian Penal Code Section 376 (rape) and the police produced him before a local court to seek his custody, the official said.

Police said that the deputy superintendent of police (Pernem) Siddhant Shirodkar is supervising the investigation.