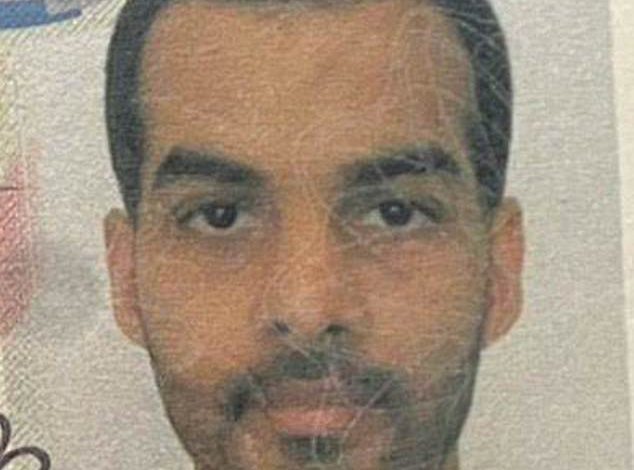 A British man drowned while on a honeymoon on a beach in Thailand after he ignored red warning flags and swam in the rough sea, according to reports.

Ali Mohammed Mian, 34, from London, was on a vacation in the Asian nation. He reached Phuket, southern Thailand on Tuesday (12), Police said.

According to reports, both Mian and Thai man Surasit Phonglaohaphan, 55, went on swimming despite warnings and bad weather on Kata Noi Beach.

A police spokesperson said that volunteers and lifeguards had rescued them from the sea.

“Both of them were unconscious so CPR was performed. One of them had signs of a pulse. Both were taken to the Chalong Hospital but later died. We were informed that there was a red warning flag on the beach that the tourists had ignored to go swimming in the sea,” the spokesperson said. “They disobeyed the red flag and were swept away by the waves.”

They were identified as Anna Carreras, 21, from Spain, and Rahul Ramkurrun, 22, from France.