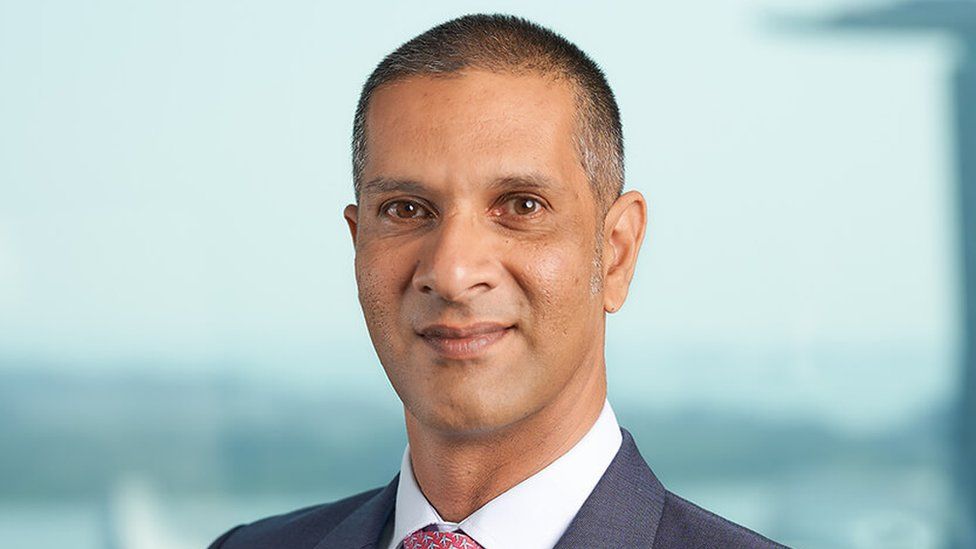 A British lawyer and his nine-year-old son were killed in a landslide while hiking in the Blue Mountains, Australia, media reports said.

Mehraab Nazir, 49, and his family were on a trip to Sydney from their home base in Singapore. They moved from London more than 10 years ago, reports added. The tragic landslide on Monday (4) came after a week of torrential rainfall in the area.

Nazir’s wife Anastasia, 40, 14-year-old son and 15-year-old daughter were rescued from the scene. According to reports, the two teenagers have been reunited with their godmother while their mother remains in a critical condition in hospital.

Reports highlighted that the 15-year-old daughter escaped the landslide physically unscathed and raised the alarm in a frantic call to emergency services at around 1.30pm. Hailed as a ‘hero’, she walked from the scene with the help of emergency crews, which involved trekking for an hour-and-a-half along the hiking track.

After the bodies of Nazir and his son were removed from the area on Tuesday (5), the New South Wales Department of Environment and Heritage announced a “comprehensive review” into what happened would take place.

Nazir was a partner in law firm Watson Farley & Williams. He was specialised in complex cross-border finance transactions with a particular focus on the transportation and energy sectors.

Some of Nazir’s relatives have already arrived in Sydney while others are still making the trip.

The family are part of the Zoroastrian religion, one of the world’s oldest faiths which is based in Iran and follows the teachings of the ancient prophet Zoroaster.

A member of the religious community said they’re mourning such a ‘tragic loss’.

“While we all still come to terms with this immense tragedy, the outpour and generosity of our community is very heart-warming,” said a spokesman from the Australian Zoroastrian Association. “There is much grief among both the London and Sydney Zoroastrian community for this family tragedy.”

British High Commissioner to Australia Vicki Treadell issued a statement early on Wednesday (6) confirming she is assisting the family.

Media reports said that the family were permitted to use the advanced Wentworth Pass track, famous for its stunning waterfall views and valley lookouts, despite weeks of wild weather making the area dangerous for hikers.

Authorities are still working to determine whether the landslide fell on the group while they were walking along a bush track, or if they were trekking along the cliff face that fell. Police crews returned to the scene early on Tuesday morning to recover the bodies of the victims, reports further said.