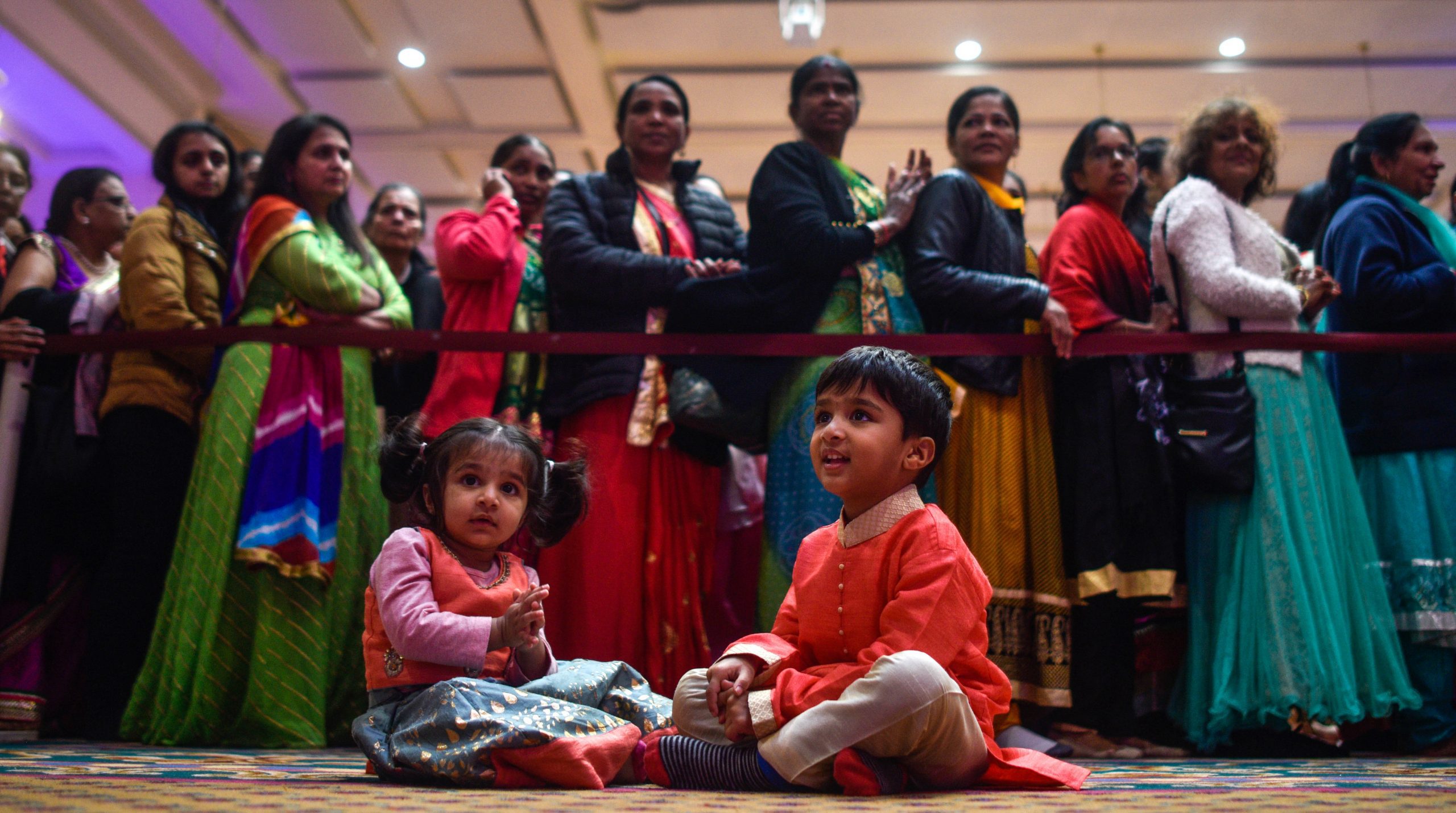 BRITISH Indians have said they will change their diet and have fewer children in order to save the planet, according to a new survey on Friday (22).

Members of the community also revealed they will pay either ‘often’ or ‘always’ pay more for climate conscious products when there is a cheaper, but damaging alternative.

The findings were released by the 1928 Institute, a think-tank backed by Oxford University on Earth Day, celebrated today.

Findings by the organisation also showed the most common driver for climate conscious behaviour is “environmental responsibility or duty”, with 70 per cent of responses citing this.

Nikita Ved, Co-Founder of the 1928 Institute and Research Fellow at the University of Oxford, said, “British Indians are known for our love of cars, big weddings, and big families. However, our research has highlighted this trend is likely to reverse and many people are opting for smaller families and changes to transport habits.”

The report revealed that climate change has impacted British Indians’ diet the most, since a majority abstains from eating meat in some form – 29 per cent don’t eat beef, while 28 per cent are vegetarian and a further 24 per cent are flexitarian – either they don’t eat meat or have meat-free Mondays.

A majority (70 per cent) of the respondents’ eco-centric actions was found to be influenced by traditional Indian culture. Participants in the survey said these drivers of sustainable living stem from culture, heritage, or spirituality and includes the principles of ahimsa, a practice of non-violence to all life; karma or dharma, an emphasis on not polluting the earth and nurturing the bond between people and nature and Sarbat Da Bhala, common good for all, or Seva, selfless service to the community.

More than four in 10 (43 per cent) British Indians also said they are either “extremely” or “very influenced” to vote for a political party based on their Climate Change agenda.

For the survey, 2,300 British Indians were polled.