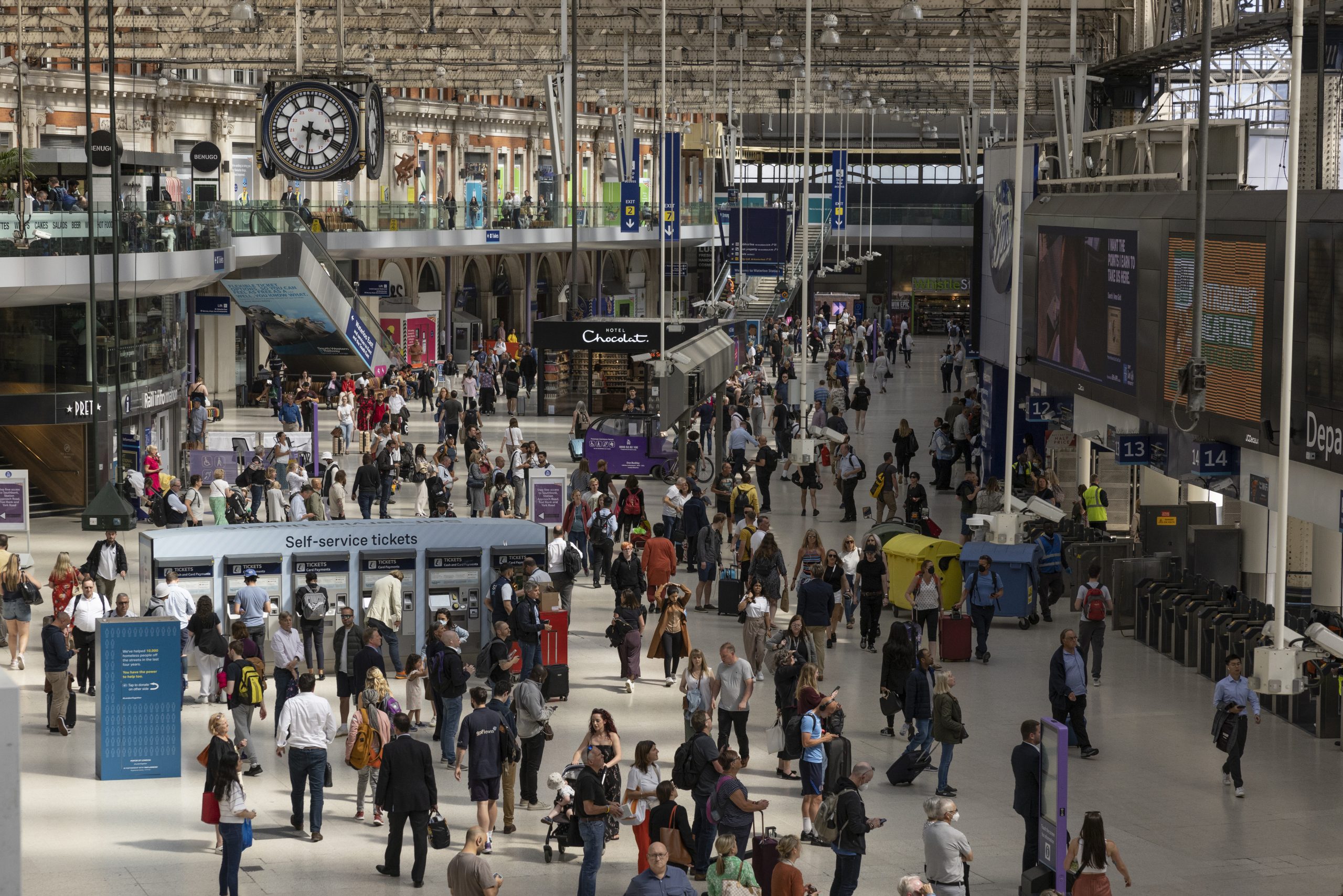 Britain faces its biggest rail strike in 30 years this week when tens of thousands of staff walk out in a pay dispute that unions warn could lead to coordinated action across other industries due to the mounting cost of living crisis.

British households are already experiencing the biggest economic squeeze in decades, with surging food and fuel prices taking inflation towards double-digit figures while average underlying wages are no higher than they were in 2006 when adjusted for inflation.

More than 50,000 rail workers will strike on Tuesday, Thursday and Saturday over pay freezes and job cuts – what unions bill as just the start of a possible “summer of discontent” with teachers, medics and even barristers moving towards industrial action.

“Every worker in Britain deserves a pay rise that reflects the cost-of-living crises,” the Rail, Maritime and Transport Workers (RMT) said. “We call for joint campaigning and coordinated action to achieve a better deal for workers and a fairer society.”

Britain’s economy initially rebounded strongly from the COVID-19 pandemic but a combination of labour shortages, supply chain disruption, inflation and post-Brexit trade issues has prompted warnings of a recession.

The government says it is giving extra support to millions of the poorest households but that any move to above-inflation pay rises would damage the fundamentals of the economy.

“Inflation destroys savings,” junior finance minister Simon Clarke, whose remit includes public sector pay, said on Monday. “It destroys growth. It damages any economy where it gets an endemic grip. We are going to have to show collective society-wide responsibility.”

The outbreak of industrial action has drawn comparison with the 1970s, when Britain faced widespread labour strikes including the 1978-79 “winter of discontent”.

Thousands of people took part in demonstration in central London on Saturday organised by trade unions.

The strikes come as travellers at British airports experience chaotic delays and last-minute cancellations due to staff shortages while many Britons have to wait months for new passports to arrive due to processing delays.

The rail strike means only around half of Britain’s rail network will be open on strike days with a very limited service running on those lines and continued disruption on the days in between the strike days.

It will cause major disruption for millions of people across the country including commuters, tourists, children attending exams and revellers travelling to the Glastonbury festival.

Industry body UK Hospitality said the strikes would be devastating for businesses trying to recover from the pandemic, predicting an economic hit of more than 1 billion pounds to the tourism, leisure and hospitality industries.