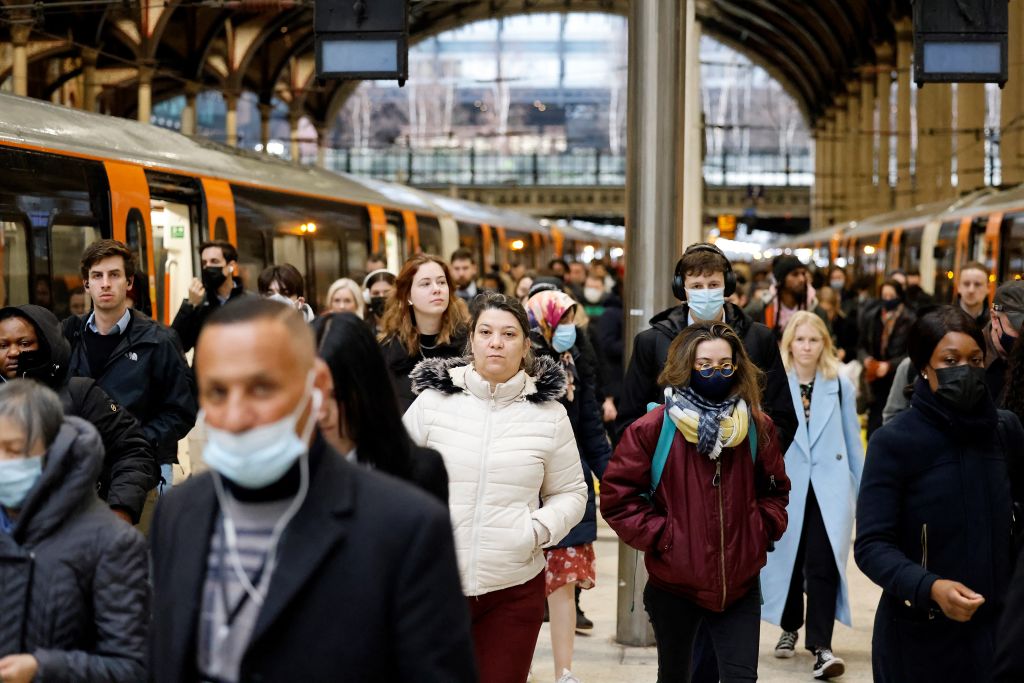 Britain’s railway network faces its biggest strike action in more than three decades later this month in a row over pay as inflation erodes earnings, a union has announced.

Rail union RMT said more than 50,000 workers will take part in a three-day national strike coinciding with major events including the Glastonbury music festival, an Elton John concert and an England cricket match.

“We have a cost-of-living crisis, and it is unacceptable for railway workers to either lose their jobs or face another year of a pay freeze,” RMT general secretary Mick Lynch said in a statement announcing the planned strikes late Tuesday.

“Our union will now embark on a sustained campaign of industrial action which will shut down the railway system.”

Countries around the world are being hit by decades-high inflation as the Ukraine war and the lifting of Covid lockdowns fuel energy and food prices.

Britain’s annual inflation rate has surged to a 40-year high at nine percent.

The strikes are planned for June 21, 23 and 25, the biggest dispute on Britain’s railway network since 1989, according to the RMT.

Lynch said the union “is open to meaningful negotiations with rail bosses and ministers”, whom he urged “to come up with new proposals to prevent months of disruption on our railways”.

The RMT also announced a further 24-hour walkout of its members on the Tube, London’s underground railway network, planned for June 21.

The British capital was hit by a Tube strike on Monday, while the country faces further travel disruptions as UK airlines are cancelling flights on a daily basis owing to a lack of staff.

The aviation industry, which sacked thousands of staff as planes were grounded during the pandemic, is now struggling to recruit workers as travel demand rebounds following the lifting of lockdowns.