Breeding of English bulldogs with extreme features must end: Vets 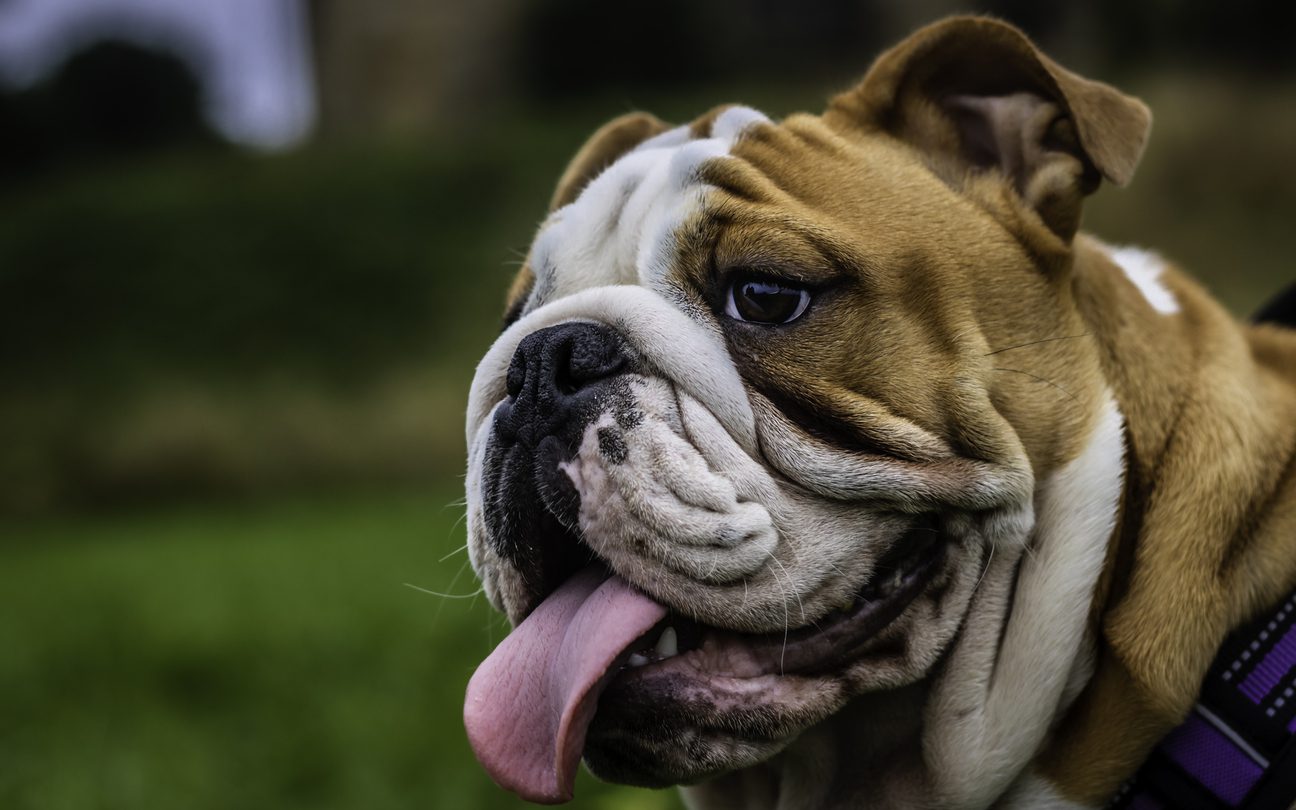 A new study has revealed that the breeding of English bulldogs with extreme features could create health problems and substantially shorter lives, a media report has said.

A study by the Royal Veterinary College found that distinctive features such as their flat faces, protruding lower jaws and folds of skin may lead to health issues for these dogs, The Guardian reported.

Experts called for an “immediate redefinition of the breed” to encourage breeders and buyers to prioritise healthy animals rather than supposedly cute features.

In the wake of the study, veterinarians warned that these dogs must be bred with less extreme features to improve their health and to prevent breeding from being banned in the UK.

“The vast majority are not bred by breeders, but farmed, often in appalling conditions, to meet a market and sold on the internet to anyone who will pay the money,” said O’Neill.

According to the report, the researchers examined the medical records of 2,662 English bulldogs and 22,039 other breeds selected at random in 2016 from veterinary practices across the UK.

The bulldogs were substantially younger, with less than 10 per cent aged eight and above, compared with more than a quarter of other breeds, indicating a substantially shorter lifespan.

The study in Canine Medicine and Genetics, also said that English bulldogs were twice as likely as other breeds to be diagnosed with at least one health problem, with predispositions found for 24 out of 43 conditions the vets looked at.

It added that the problems were directly linked to features that some breeders encourage due to their ‘demand’.

Some countries, such as Norway and the Netherlands, are already taking action to ban the breeding of English bulldogs and some other breeds on animal welfare grounds, though many dogs bought in the UK are imported or sold by dealers who operate outside official breeding guidance.

Sonia Saxon, a PR representative for the Bulldog Breed Council, said: “The bulldog breed standard, which is our ‘blueprint’ to help us breed the bulldog, does not call for any exaggerations or unsoundness; in fact it guides us away from them.

“If all bulldogs were bred to this standard, and the health tools available utilised, we would not see some of the so-called bulldogs being advertised on social media of various types, coats, colours and size that are purposely bred for exaggeration with little regard for the health and welfare of the UK’s national breed.”

She added: “The Bulldog Breed Council would like to work with the Kennel Club to find a better means of communication to educate the public when buying a puppy.”