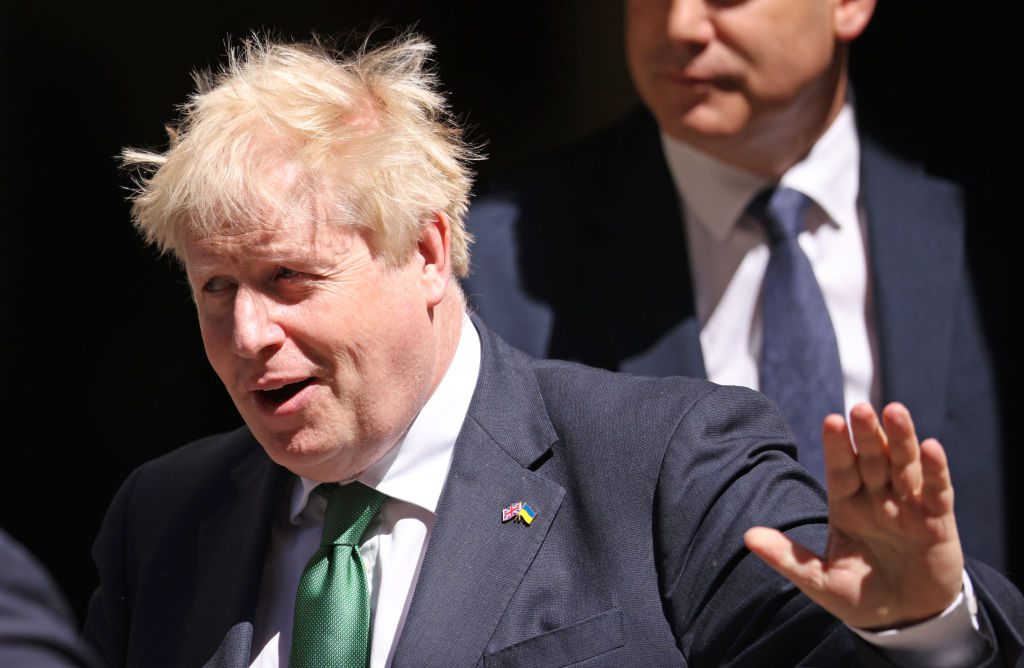 There are growing calls for prime minister Boris Johnson to cut taxes to ease the cost of living burden after he managed to sail through a confidence vote.

A reduction in levies amid historic inflation levels would help reunify his traditionally low-tax Conservative Party, according to his supporters.

Health secretary Sajid Javid said the government has taken the matter seriously and “I would like to see cuts where they’re possible.”

A BBC report citing a government source suggested the prime minister wanted to reduce the levies “in the longer term” as moving too fast could push up public borrowing and debt.

Critics have warned the political storm is far from over for Johnson after 148 Tory MPs failed to back him in the confidence vote.

“Johnson achieved a remarkable election victory in 2019. But he has let things slide since then,” former cabinet member David Davis wrote in The Times.

“His victory in the vote provides his last chance to get his act together,” he said.

The government had raised National Insurance to help deal with NHS backlogs and social care funding.

Trade body Confederation of British Industry (CBI) has also been urging the government to help people hit by the cost of living squeeze which has been eroding their earnings.

“There is a genuine and real cost of living crisis squeezing firms, communities and people across the UK. I am worried that having the highest tax burden in 70 years at this time will stifle our recovery and growth. Businesses are doing their level best to ease the pressure wherever they can for their employees and consumers, but firms are faced with collapse unless they cut costs and put-up prices” CBI president Lord Karan Bilimoria said at a recent event in London.

Chancellor of the exchequer Rishi Sunak had last month unveiled a multi-billion-pound support package for consumers, with help from a temporary windfall tax on oil giants.

A government package worth £15 billion would be funded in part by an exceptional levy on soaring profits enjoyed by the likes of BP and Shell that have benefited massively from surging oil and gas prices.

Sunak acknowledged inflation was causing “acute distress” for Britons and ravaged household budgets nationwide, adding: “I know they are worried, I know people are struggling.”