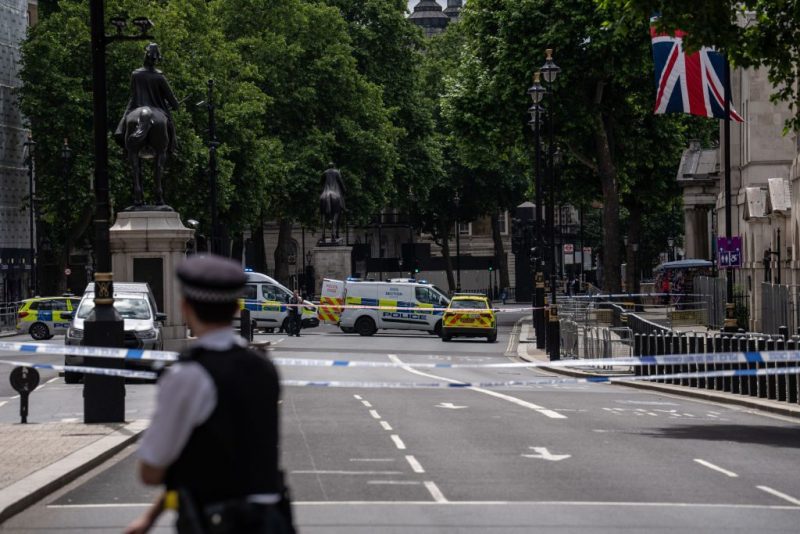 Police in London on Tuesday said road closures and cordons had been lifted in Westminster, Britain‘s political district around parliament, after dealing with a suspicious package.

“The item was found to be non-suspicious,” City of Westminster Police said in a tweet, thanking the public for cooperation.

Safety cordons had been established while officers conducted their investigation.

A bomb disposal robot was brought to the scene and a controlled explosion took place inside a phone box in the presence of firefighters, a media report said.