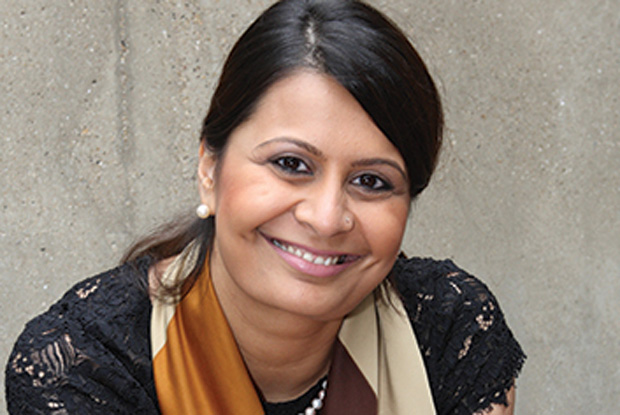 The chairwoman of the British Medical Association’s (BMA) GP committee in England, Dr Farah Jameel has allegedly received sexist comments describing her as “naughty” and “petulant” in BMA emails. The doctor took sick leave after receiving these comments and is reported to have said it is “ironic and upsetting” that she was being held up publicly as an example of how the BMA was becoming more diverse.

Describing the comments as “appalling,” Dr Nikita Kanani, NHS England’s director of primary care is quoted as saying, “I know from my own experience that being subjected to sexist behaviour can leave you feeling drained, angry and devalued.”

According to members of the British Medical Association,  doctors from ethnic minorities, international medical graduates and locum doctors have also encountered discrimination.

In 2019, Advocate Daphne Romney QC investigated sexism and sexual harassment at BMA. According to her report it was found that the BMA was an “old boys’ club” in which female colleagues were referred to as “silly girls” and “little ladies.”

Though the BMA has produced a report projecting the progress it has made to include the recommendations from Daphne, only 55 percent of the report’s suggestions have been implemented. In a debate on the issue, doctors complained progress was too slow.

Members of the BMA feel the union is “failing to value and support female members and members from minority groups.”

“The implicit message this level of inaction sends out is that discrimination is an issue but … not enough of an issue to actually act on,” said Marguerite O’Riordan, a medical student.

Dr Latifa Patel, BMA representative body chairwoman is reported to have said “The BMA is committed to making meaningful progress on these issues; to listening and working with members to implement the Romney review in full.”

On the other hand, a GP Dr Alexandra Freeman has compared systematic sexism in the BMA to “domestic abuse.” She is quoted as saying, “I likened this to a situation of domestic abuse, where it is kept hidden behind closed doors and where the victims are made to feel responsible.”

Recently, a review by the British Medical Association found that a staggering 60% of Asian and 57% of black medics see racism as an impediment  to career progression. It also revealed that instances of racism are significantly under-reported in the National Health Service and a growing mental health burden on minority ethnic doctors.