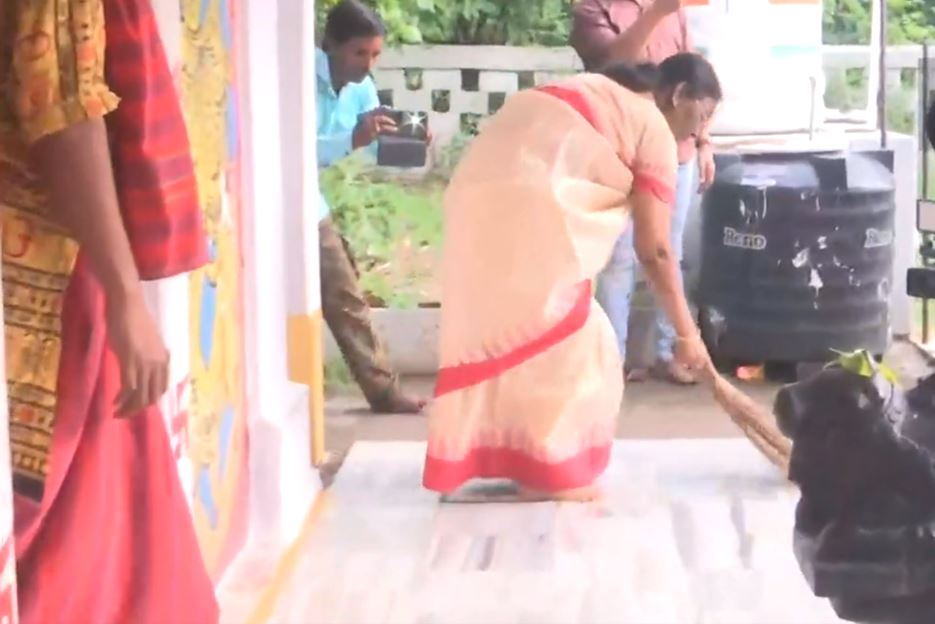 After NDA announced Murmu as their Presidential candidate, the Centre provided a round-the-clock Z+ category security cover for her.

If elected, the 64-year-old leader from Odisha will be the first tribal and the second woman to become the President of India.

Murmu, a grassroots politician, has many firsts to her credit. She was the first woman and tribal leader from Odisha to be appointed as governor of any state. She served as the governor of Jharkhand from 2015 to 2021, the first governor to complete the term in the state.

She was also in consideration for the presidential post in 2017 but later Ramnath Kovind made the cut.

The BJP’s move to name Murmu as its presidential candidate comes ahead of assembly elections in Gujarat, Madhya Pradesh, Rajasthan and Chhattisgarh. The four states have 128 seats reserved for Scheduled Tribes, of which the BJP had won just 35 seats in the last assembly elections.

There can’t be ‘double standards’ on ‘religiophobia’: India at UN